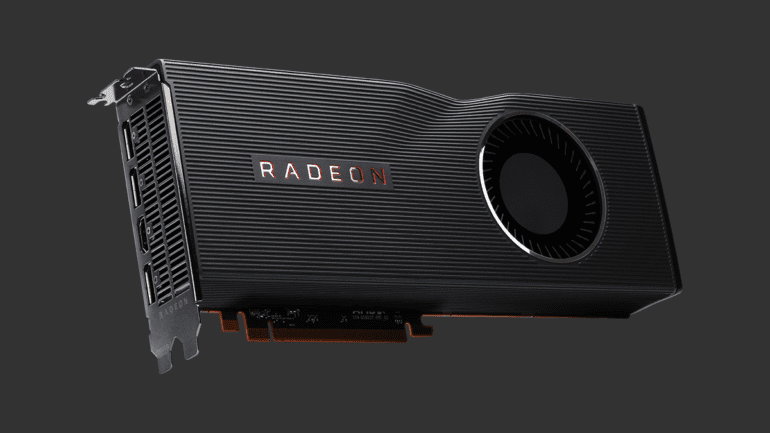 AMD unveiled their Navi GPUs almost a year ago, with their Radeon RX 5700 being in the spotlight. A year later, we’ve come to know that AMD has been hiding the true potential of their RX 5700 GPUs. However, if you’re persistent, you can extract an RTX 2070 Super worth of performance from this $350 GPU.

But that isn’t the case! In actuality, there’s almost no difference in performance between both the GPUs. In fact, AMD has restricted the performance of the RX 5700, hiding the true potential of this Navi GPU.

How To Unlock The True Potential Of Your Radeon RX 5700?

AMD has set certain restrictions to prevent overclocking the RX 5700 past its limit – a limit that they set. Detouring this limit requires the permanent replacement of V-BIOS, all the while jeopardizing your expensive GPU being entirely ruined. Fortunately, there’s a method that doesn’t involve making your GPU a paperweight.

In August 2019, a community member at Igor’s Lab, hellm, created the MorePowerTool. It’s a software that allows you to bypass all of the overdrive features of your Navi GPU, providing you with more authority over it.

MorePowerTool is a stress-free software and you tweak your GPU all you desire. However, altering the settings too much can have a destructive influence on your GPU. If you’re patient and not too covetous, you shouldn’t run into any hindrances. Once you’ve installed the software onto your computer, you can download and load pre-set V-BIOS, or go ahead and tweak your own.

For a detailed tutorial, you can watch this video from PCGamesN;

Shadow of the Tomb Raider