How to Take Screenshot on iPhone X in iOS 11

Apple just launched their new phones just as they do every year. But this time the changes in the new phone were more than the shape or a removal of headphone jack, new iPhone X has Face ID, a new of taking screenshot on iPhone X, Animoji and most of all it’s the first iPhone model which is all screen. iPhone 7 was the first iPhone to replace the mechanical button with a static button which operates on the pressure applied. This changed the way people used iPhone and among many other things there is this question that how to take a screen shot on iPhone X.

With the iOS 11 releasing later today the way to take a screenshot is changed in iPhone X with other changes. iOS 11 is going to be one of the biggest transition from the latter operating systems. It gives you the freedom to customize your control center and Siri is able to translate in 5 languages now. There is also a new built in file system app for new file system in iOS 11. You can communicate with Siri while typing as well if you need any help in your writing. Another exciting addition is a default ad blocking feature in safari to stop different ad firms from tracking user moves. 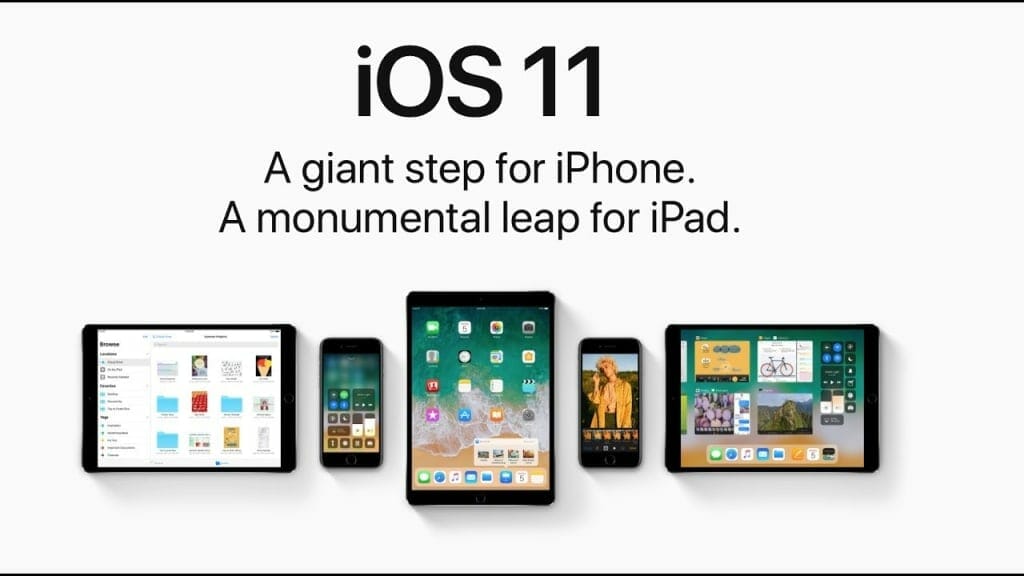 Previously on older iPhone models, the screenshot was taken by pressing the power button and home button simultaneously, obviously with iPhone X not having a power button will have a different way to take a screen shot. So the alternate way to do it is to press the Power and Volume Up button at the same time to take a screenshot on the iPhone X.

The power button size is changed a bit as the button in the iPhone X is longer than previous iPhone models but its position is same as before, located on the right side when you are holding the phone with screen towards your face. The only unchanged buttons are volume buttons which have been unchanged for the past few years.

Disable Bixby Button on Samsung S8, S8 Plus and Note 8 Without App

Tutorial: How To Unlock All Jump Force Characters

Tutorial: How To Update To BleemSync 1.0 From An Older Version