Say Hello to a new Foursquare!

Quite often, we have witnessed new startup companies getting a wild shift in its colors and logos. Even, built-up firms sometimes surprise their fans with such sort of stuff. This attracts media and public attention. The popular check-in service Foursquare is now entered in its new stage. The service has taken a fresh start – to a brand new identity.

Under CEO Dennis Crowley, Foursquare app is now split in two parts. Previously, you can find friends nearby, check-ins and explore places from a single app. But this will now require two apps i.e. Swarm app and Foursquare app. The first one will feature first two tasks. The main idea behind to separate the apps is to enhance its exploration stuff. Rather than becoming an app for just check-ins, CEO Dennis Crowley wants Foursquare to do a lot more! 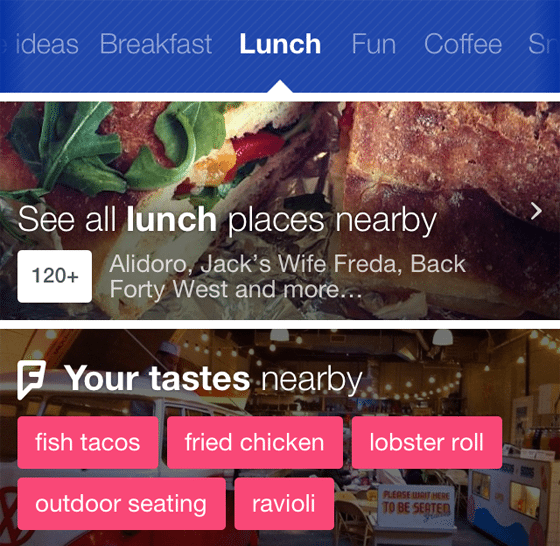 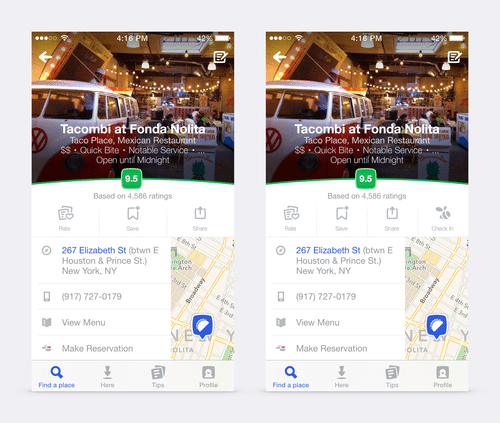 Have a look on the official words of CEO,

The check-in story has dominated the brand and user experience. We’d hear people say ‘I had no idea I could use this app to search for places.

Apart from this, the new Foursquare logo is also here. Unlike the previous one, this is more professional, elegant and simple. A dark blue text color instead of previous sky blue and a pinkish ‘F’ in a flag instead of a bouncing ball makes adorable Foursquare logo!

The company has not got quite a big users base. Let’s see where this innovation leads to. Currently, we can only

Say Hello to a new Foursquare!!!

Wishing you Best of Luck for future!

Uber app finally returns to Windows Phone, get it now!