After months of anticipation, it was recently announced by Samsung that they will be holding an “unpacked” event in San Francisco on 20th Feb where they will finally unveil the Samsung Galaxy S10. However, that didn’t stop people from leaking the phone online as just moments ago a Samsung Galaxy S10 Plus leaked image was spotted on the internet. A photograph of the phone being used by a man was uploaded to Twitter and it quickly spread across the internet.

Earlier today, Slash leaks Twitter handle posted the following image in what appears to be a Samsung Galaxy S10 Plus.

The phone can be seen having two front cameras situated in a screen cutout similar to what the renders have shown us in the past few weeks. The chin and bezels of the phone look very thin, however, this particular device does not seem to be a finished product. The low-resolution picture does not give us much to work with but it can be seen that the phone is rough around the edges or perhaps that is a cover, I cannot tell for sure.

Sadly not a whole lot is known about the details or back story of the photo. We have no idea where this photo was taken but if I had to guess I’d say it was taken in some tech conference being used by a Samsung employee.

There will probably be other leaks too as we inch closer to the date of the big unveiling event. You can read more about the Samsung S10 in these articles, Samsung Galaxy S10 Lite, S10+, and S10 Camera Configurations, Three Samsung Galaxy S10 Model Numbers.

Do let me know in the comments how you feel regarding the Samsung Galaxy S10 Plus leaked picture. 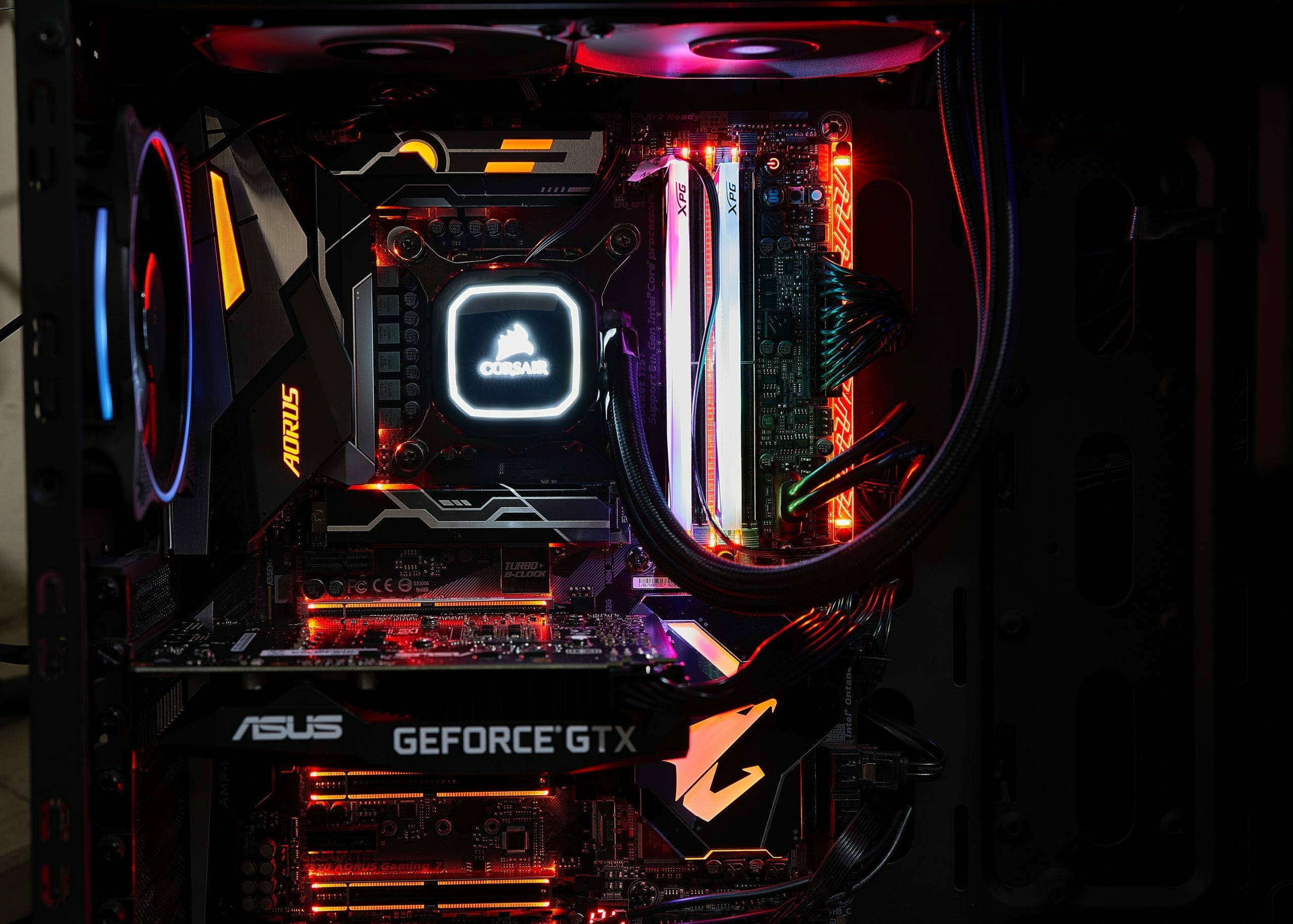