No Result
View All Result
Home

It hasn’t been that long since Samsung Galaxy S9 was all the rage in the smartphone world but people have already moved on and have set their eyes on Samsung’s next flagship. In the past few weeks it was highly speculated that the Samsung Galaxy S0 would come in three variants but there was no evidence to back it up. Recently we received confirmation that the S10 will indeed have three variants. Samsung Galaxy S10 Model Numbers have surfaced online and they are SM-G970F, SM-G975F, and SM-G973F.

We have reason to believe that Samsung is currently testing out these three models with the upcoming Android Pie OS. It also rumored that the upcoming Galaxy s10 will have 5G functionality but we suspect that it will only be limited to South Korea and the USA for the time being. The Samsung Galaxy S10 will run Android Pie right out of the box upon release.

Moreover, rumors of the Samsung Galaxy S10 specs have also started to roll out. According to rumors, the screen size for the biggest S10 variant is expected to be around 6.4 inches. Samsung Galaxy S10 Model Numbers SM-G970F and SM-G973F are rumored to have a 5.8-inch screen. it is uncertain as of now which of the two models will feature a double rear camera but it is suspected that the SM-G970F will feature a dual cam setup while SM-G973F will only feature a single camera. 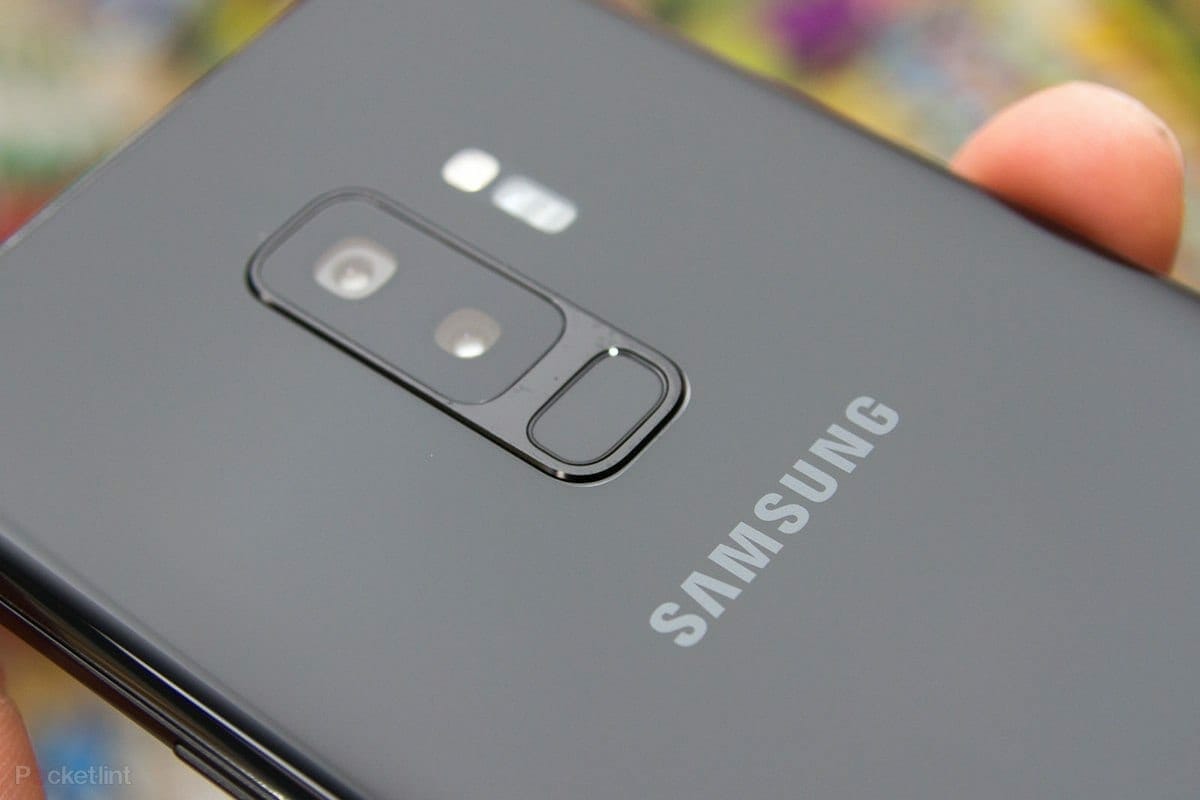 The SM-G975, on the other hand, is rumored to feature a triple camera setup that has become the new big thing in the smartphone world.

This is for now, make sure to keep checking TNM for all the latest news and rumors.

Leave us a comment below on what you expect from the upcoming Samsung flagship.