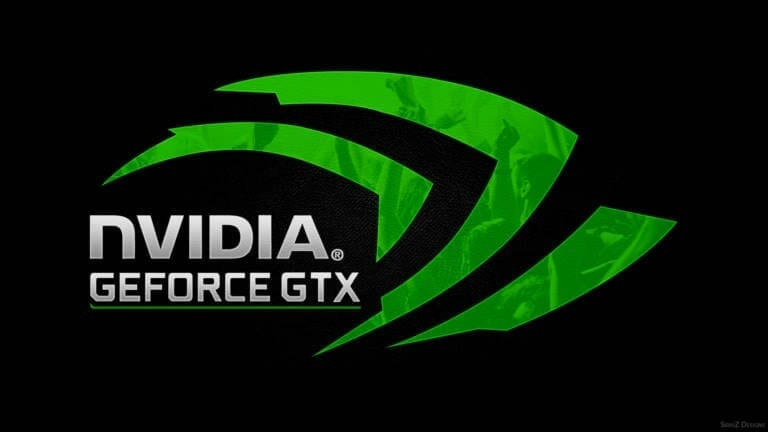 Igor Wallossek from Toms’s Hardware has also commented about the rumored Nvidia Turing GPU features as well as expected performance of the new Turing based cards, comparing them to current Pascal based GPUs.

First off, the rumor states that Nvidia will include “new kind of a very specific video output “ in their new Turing based graphics cards. This is probably referring to the HDMI 2.1 standard. If this is true, than it is a great improvement over previous HDMI 2.0 standard. The new HDMI 2.1 standard features far superior bandwidth, 48 Gbit/s compared to 18 Gbit/s of HDMI 2.0. This will allow for output of 4K @ 120 Hz and 8K @ 60 Hz, and even resolutions up to 10K. However, no manufacturer currently makes any panels that support the new standard.

Secondly, changes in the clock speeds and how they are handled are said to be made to the new Nvidia Turing GPU architecture. This can mean a few different things: either simply much higher clock speeds or certain parts of the GPU getting hot clocks. In the past, with the Nvidia Fermi GPU architecture, Nvidia doubled the shader clocks and resulted in higher clock speeds. This could mean that a regular 2 GHz GPU could clock all the way up to 4 GHz! But it is unlikely and may simply something more simpler.

The new Nvidia Turing GPU architecture promises some good gains over the previous Pascal GPU architecture. Although complete speculation at this point, whether based on actual benchmarks or just through observing technical specifications is unclear. The new 12nm process is expected to deliver 20 – 30 % more performance per area, so it is possible. These are estimations based on speculations: