RUMOR: 5-toubun no Hanayome Season 2 May Already be in Production 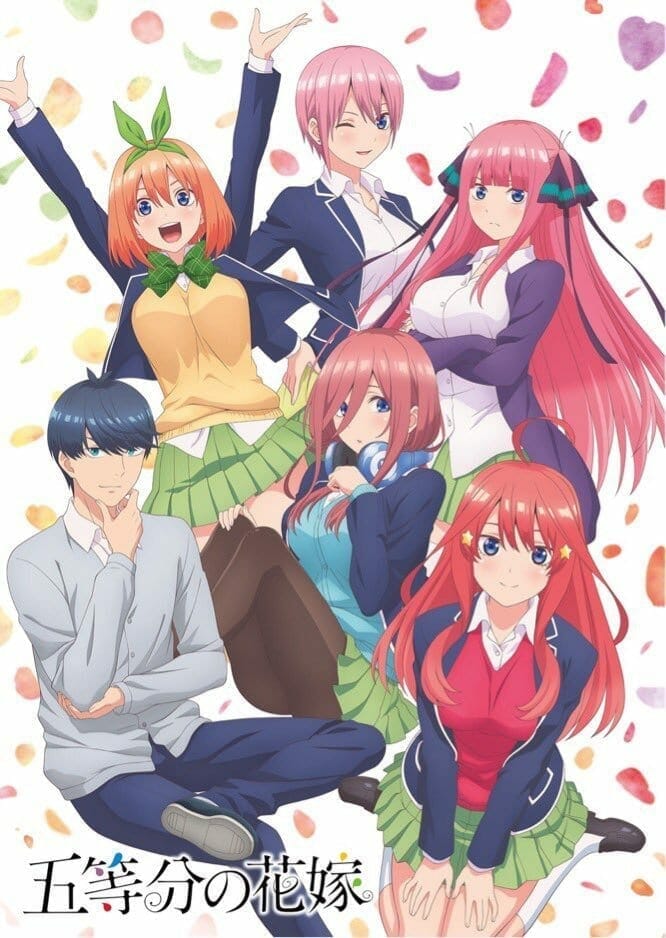 According to a reliable source, it seems like 5-toubun no Hanayome season 2 is already in production. The series is planning a special event.

The Quintessential Quintuplets or 5-toubun no Hanayome is an anime adaptation of manga series by Negi Haruba. The manga inspired an anime adaptation which aired from January 11, 2019, to March 29, 2019. The series became an instant hit worldwide, especially in the west. Our reliable source has mentioned that 5-toubun no Hanayome season 2 is already in production but is a rumor so far so take it with a grain of salt.

If you watch anime on a regular basis it is hard to miss this anime. You may have heard its name several times or you might have watched it in the first place. In case anyone missed the anime or manga, MAL describes the series as,

A high school romantic comedy with five times the cute girls! A high school boy must work part-time to help five sisters study so they can graduate, but the only thing these quintuplets have in common is that they all hate studying!

Five girls who want to do anything but study, and their tutor: a high school boy who’s got book smarts and not much else. Fuutarou Uesugi took the tutoring gig because he was desperate for cash, but when his students—the five beautiful daughters of a wealthy businessman—find five times the excuses to slack off, what can he do?! At this rate, the sisters won’t graduate, so if he wants to get paid, Fuutarou must think of a plan to suit each of them… Which feels hopeless when five out of five of them think he’s a loser!

Season 2 and a Special Event

Season 2 for the show is not a surprise considering how famous the show became after its broadcast. According to the source, the series is planning a special event with the original cast on May 5th at Yurakucho Yomiuri Hall in Tokyo. Where they might reveal details on season 2 like premiere date and staff and cast details.

So, what do you think? Do you think 5-toubun no Hanayome season 2 is already in production or this is just another rumor? I think this is not a rumor because the source which I’m talking about is quite reliable and he also said that himself, “he does not post anything unless he’s 99.9% sure.” 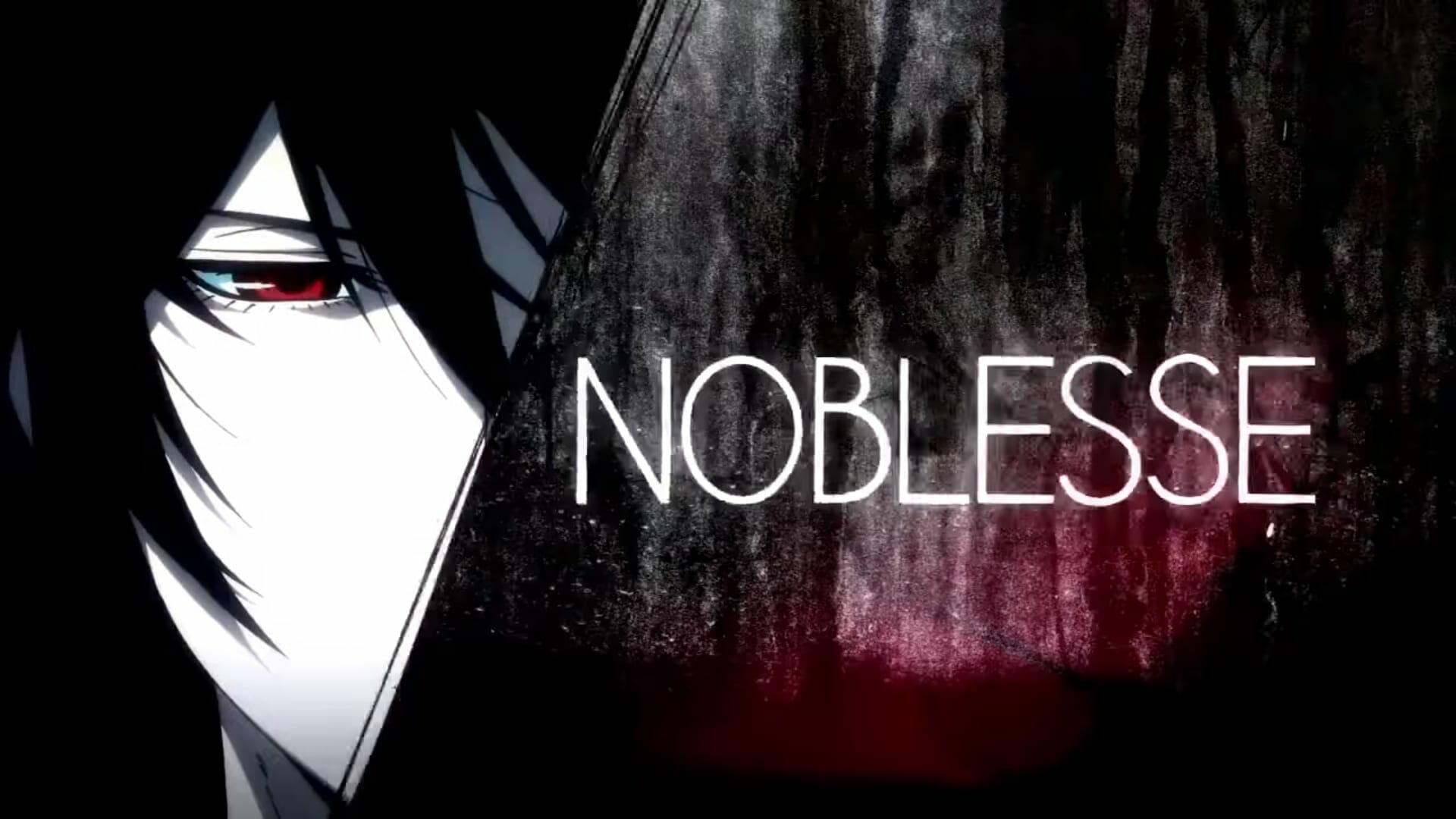