With all the new stuff, Player who will play this week will be getting a free care package!

Just last week Rockstar added significant updates to the online mode of Red Dead Redemption 2 with many new gameplay systems, bug fixes. Since the Red Dead Online is still in beta, Rockstar plans to add more content to make the game the way it was meant to be. Just a few moments ago a new update for Red Dead Online has been dispatched which brings tons of new content.

The new update includes the return of a powerful weapon from the original Red Dead Redemption and a list of new additions to the Free Roam Events which you can experience as you roam throughout the Red Dead world. That’s not it, the players will play this week will also be receiving a package of useful items.

The Evans Repeater is a powerful long-range rifle that’s known for being in John Marston’s arsenal during the events of Red Dead Redemption. The Evans Repeater has a high bullet capacity and is deadly at medium and long distances, with an especially high rate of fire. It also has customization options like Stocks, Sights and Wraps – to make this an essential part of your character’s weapon inventory. You can pick one up now directly from the Rawson, Wheeler & Co catalog or at any Gunsmith. 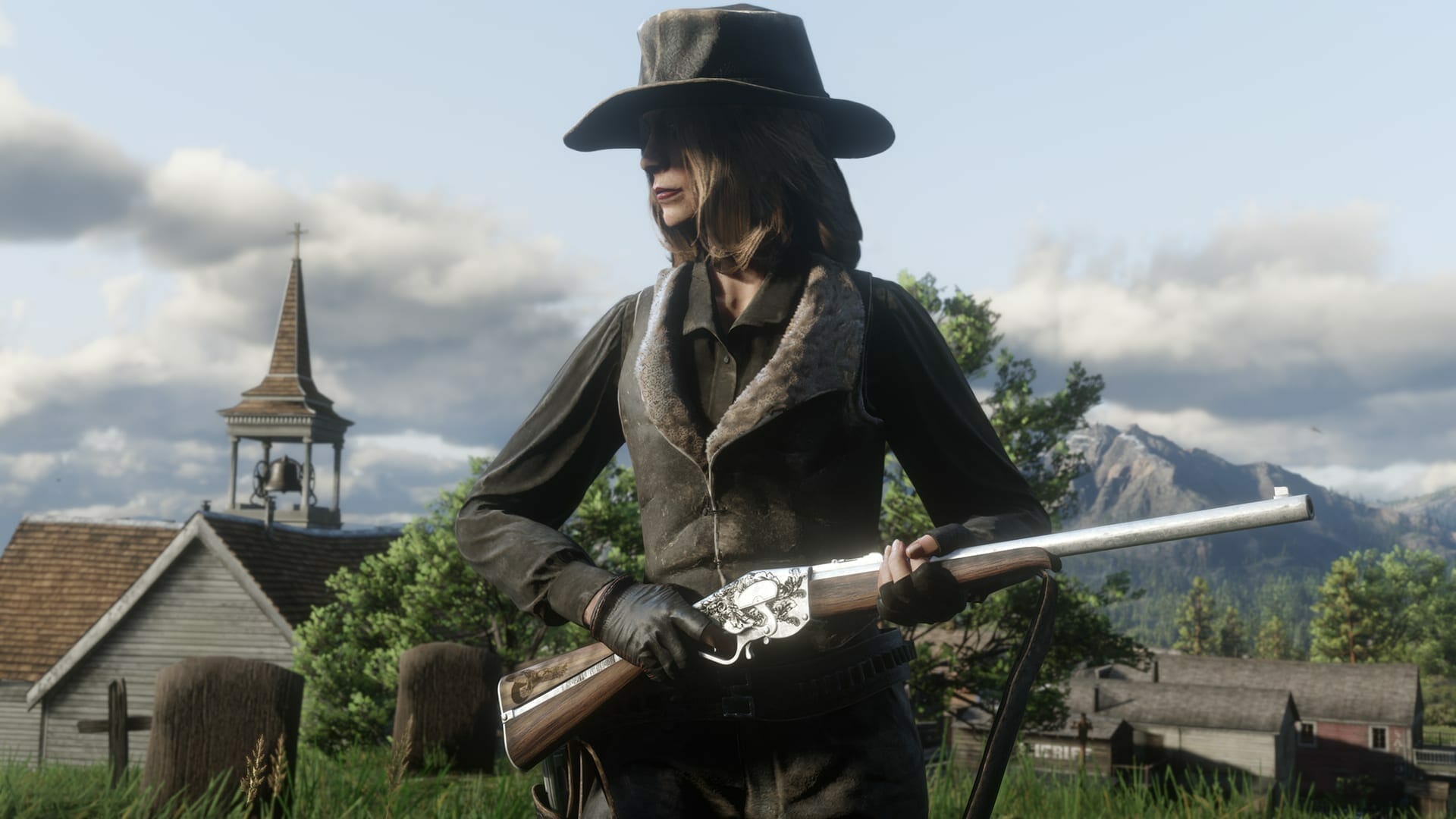 You always need to be prepared to go out in a blaze of glory, but a little armor can delay the inevitable. This is the idea behind the Fool’s Gold Free Roam event. Fool’s Gold is the latest addition to the rotating roster of Free Roam Events, a selection of special competitive game types that periodically invite you to participate as you roam across the world of the Red Dead Online Beta. When you opt-into a Free Roam Event you’ll automatically join the event location before it begins. Like all Free Roam events, Fool’s Gold is a quick and easy way to jump into some fun competition and rack up a little extra XP and cash. It’s also a great way to quickly complete weapon, kill or combat-related Daily Challenges without attacking players in an open session.

In Fool’s Gold, the player will battle other players to wear the Golden Armor, taking down opponents while wearing it to earn points. He or she can score points by taking out a rival player that’s wearing the Golden Armor, which then puts the armor up for grabs to whoever reaches it first. 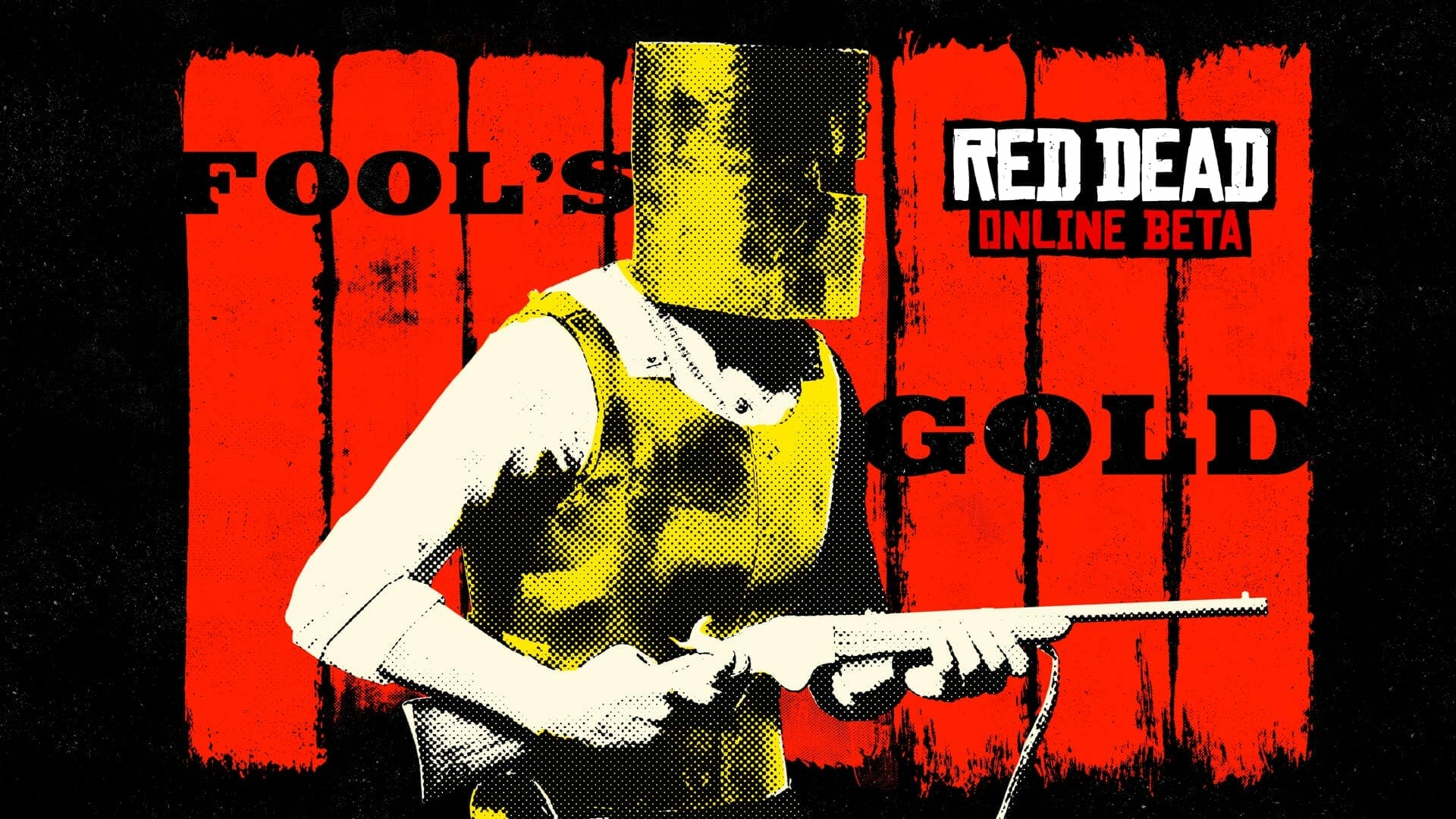 Like other events, Fool’s Gold can be played as individual free-for-alls or as skirmishes between Posses like all Free Roam Events in Red Dead Online.

Here’s how you can join Fool’s Gold

In order to join Fool’s Gold all you have to do is to look for an alert to pop-up on-screen while in Free Roam and then accept the invite. If a Posse leader accepts an invite to Fool’s Gold (or any other Red Dead Online Beta Free Roam Event) then their Posse members will automatically join the event with the posse leader.

You can check out our other article while you’re here,

In addition to Fool’s Gold, there is a range of other Free Roam Events regularly taking place in the Red Dead Online Beta:

The new care package includes a host of items to help the player survive life on the frontier and tackle any new Daily Challenges in Free Roam or Free Roam Events, on a mission or in a Showdown Series. The contents of the package are:

Wondering how can you redeem this care package? Well, you can get it from either your camp’s lockbox or at any post office across the five states.

For players who will complete five Daily Challenges at any point between now and March 11 will be gifted one Special Spinner next week. The Special Spinner is a must have lure to catch fish of all sizes that cannot be lost if you ever cut the line. 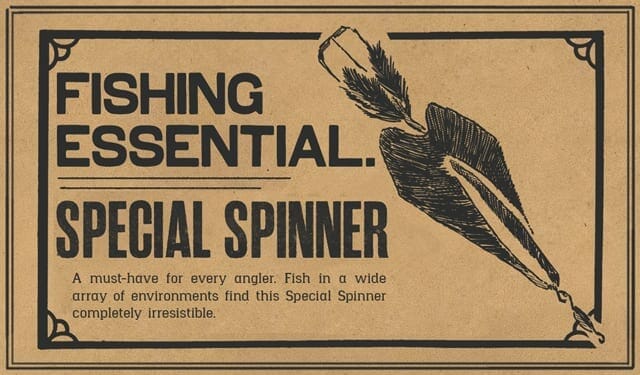 You can send your feedback about Red Dead online Beta updates or anything related to Red Dead Online by heading over to the official Feedback website. What do you think about this Red Dead Online beta update? Let us know down in the comments section. Also check out, Imperator: Rome system requirements revealed, If It’s for My Daughter, I’d Even Defeat a Demon Lord TV anime adaptation announced, Download Resident Evil 2 Ada Wong nude mode.