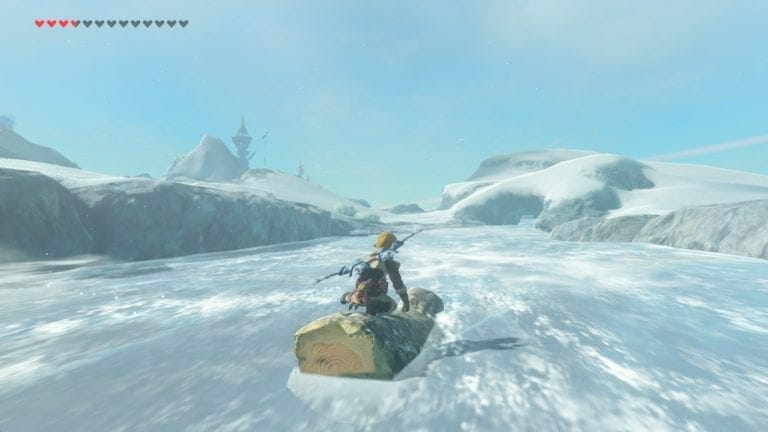 The latest update of the popular Wii U emulator brings even more features and fixes to an already stable program. CEMU 1.15.3 was just recently released to Patreon supporters and changelog is now available.

CEMU is the one and only Wii U emulator that is being routinely updated and is fairly stable. CEMU emulator enables you to experience a number of Wii U titles on your PC including the famous Legend of Zelda: Breath of the Wild. Those of us who don’t own a Nintendo Switch or Wii U console can experience Legend of Zelda on our gaming PCs using CEMU. This is true for many other titles as well.

The complete changelog is listed below.

debug: Added debug option which dumps the WUD filesystem of the currently running game to dump/ folder (WUD/WUX extractor)
debug: Fixed a bug where the RAM dump feature would silently fail because it would not create the dump folder

padscore: WPADGetInfoAsync no longer crashes when no callback is provided

input: DirectInput rumble will only be initialized if the rumble value is set to non-zero (workaround for a crash bug in a common DirectInput driver)

You can check out Bayonetta 2 and Legend of Zelda: BOTW running on CEMU 1.15.3 in the videos below.

As always, the new update is initially only available to Patreon supporters. However, after a week it will be available for download to the general public. If you want you can become a Patreon for only $5 a month and get the update before it is released for everyone.