Record Screen on iPhone X and iPhone 8 on iOS 11 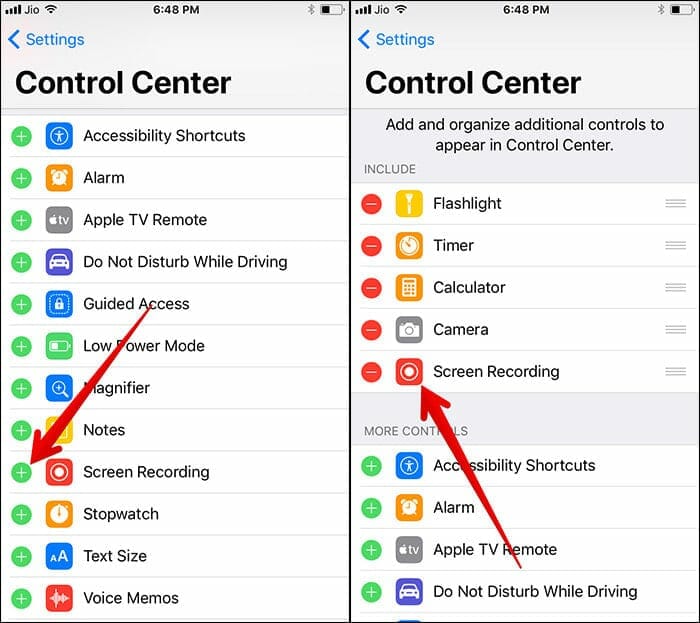 Here is a quick way to record screen on your iPhone, iPad or iPod running iOS 11 without any third party app. As expected Apple, Tim Cook launched new iPhones to it’s family by bringing out the new iPhone 8, iPhone 8 Plus and iPhone X with amazing updates, features and many more which the users have been waiting for eagerly. The new updates of iPhones are more than the shape and removal of headphone jack like in iPhone 7. Moreover addition of iOS 11 with features like screen recording has also been introduced.

iOS 11 has brought an amazing feature that has become another favorite feature of iPhone users. It’s pretty great for the ones who wants to record a new game-play or explain to someone how to use any new application and can also be used to explain how to fix a bug and many other purpose that user will find pretty amazing to use.

How to Record Screen on iOS 11:

If the screen recording icon doesn’t appear in the menu bar by default. Then you have to follow the steps below: 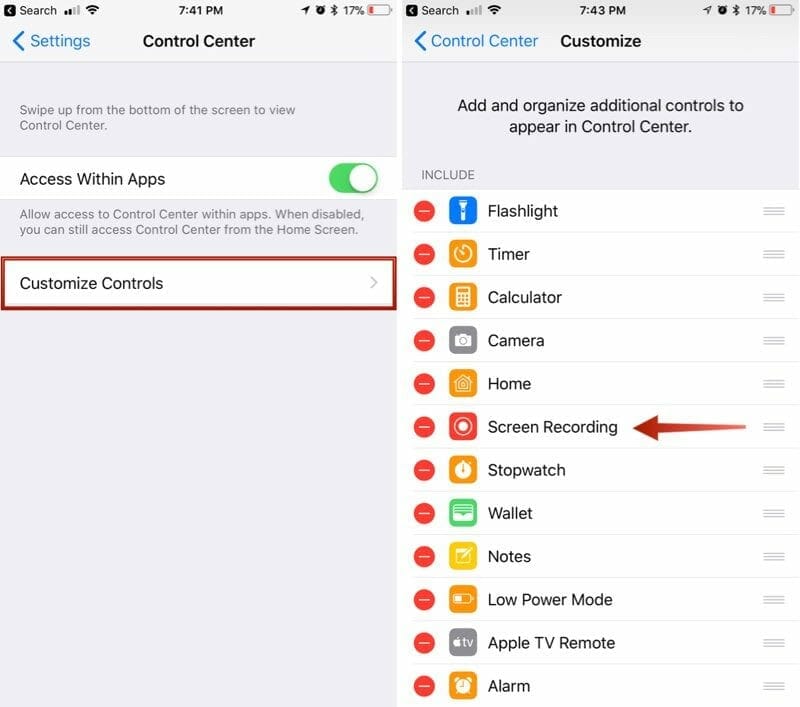 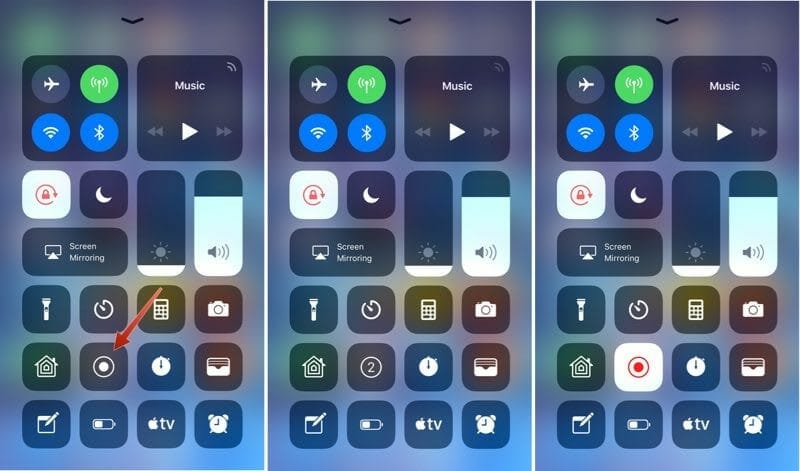 Once you have enabled the recording button on iPhone using the above steps, make sure that recording icon appears in the menu bar as a double nested circle. Once you have found it, a three second time will eventually get on when you will click on the icon to start the recording thoroughly. You will get to know if the recording has started as a red bar will be plastered on the top of the screen. 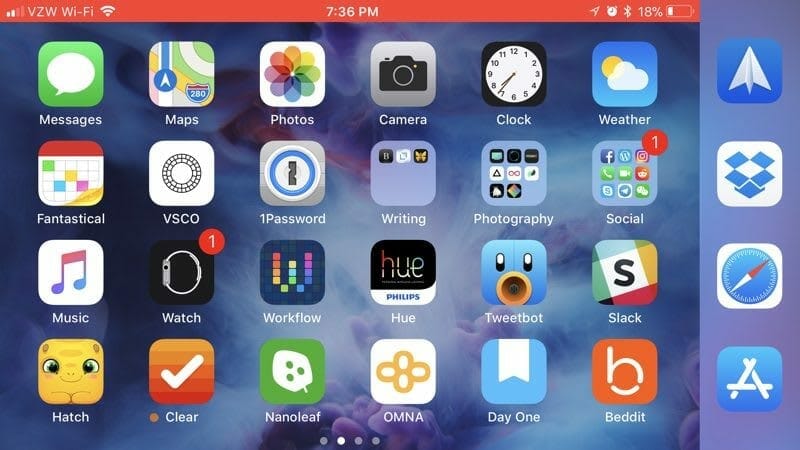 As soon as a red bar will appear on the top of your screen, it will be the indication of the activation of screen recording for your iPhone 8, iPhone X or even an iPad. Same settings will carry out for all iOS 11 updates.

Ending of a Recording: 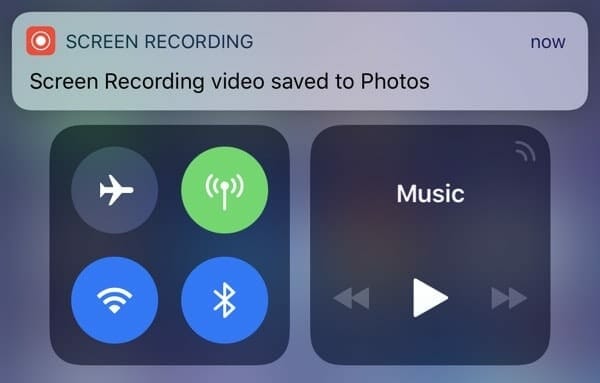 There is also an option to access the settings available for screen recording. You can easily change storage, quality and may other functions of screen recording. This can be accessed directly in the Control Center. To bring these options up, simply 3D touch on your iPhone’s screen recording icon. 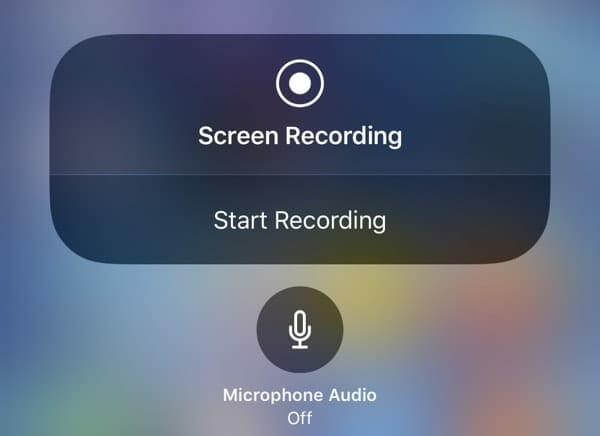 This features of screen recording, you can toggle on/off your microphone audio so that it may not capture the background sound. These are the only features available for this update.