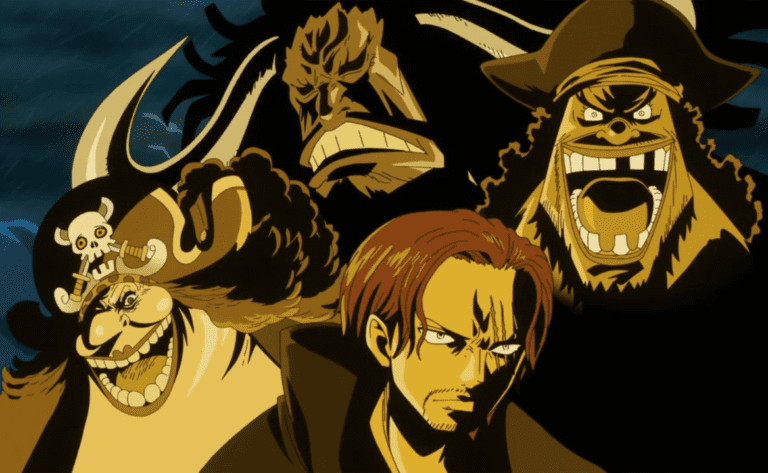 It is not difficult to agree on the fact that One Piece is one of the best manga and anime series going on. People who did not watch or read One Piece might not agree but the majority of the fans who know the story so far will agree. The series started publishing in Weekly Shonen Jump since July 22, 1997. As of now, the story has entered into one of the most anticipated Wano Arc. Oda took his sweet time developing the story and out of nowhere, he revealed so much in a single chapter which left the fans in a state of bewilderment.

Fans were expecting act 3 of the Wano Arc might start in chapter 957 but it looks like it will not. The latest spoilers for the upcoming chapters reveal more huge information like Yonko and Gol D. Roger’s bounties, Shiki and much more.

Note: The official chapter has not yet released so read it if you’re up to date with the latest chapter or if you don’t mind spoilers.

First and foremost, Act 3 will not start from chapter 957 however this chapter might be the most hyped chapter of the series considering the information that was posted on Reddit. Here’s the list of everything which is coming in the next chapter in a couple of days. This information is confirmed by YonkoProduction who is a trusted user when it comes to confirmation of rumors related to anime and manga.

The information which the fans will get in the next chapter:

In case you are wondering or forgot about Rox or Rocks, Rocks was an entity that was prominent 40 years ago, before the Pirate King Gol D. Roger came into power.

An interesting comment by /u/nouso_madao also caught my eye,

Also it’s possible Luffy’s bounty as a pirate king in the future will be 100 million more than roger’s (5,6 billion) because of the Japanese gomu-gomu (rubber) number pun (56)

In the end this week is going to be amazing for One Piece manga readers. The information alone was enough to give me goosebumps, cannot wait to read the official chapter. What do you think about these spoilers from One Piece chapter 957? Let us know down in the comments below. 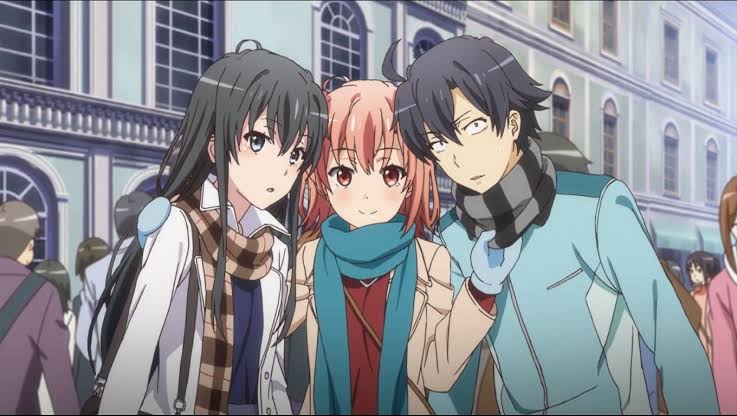