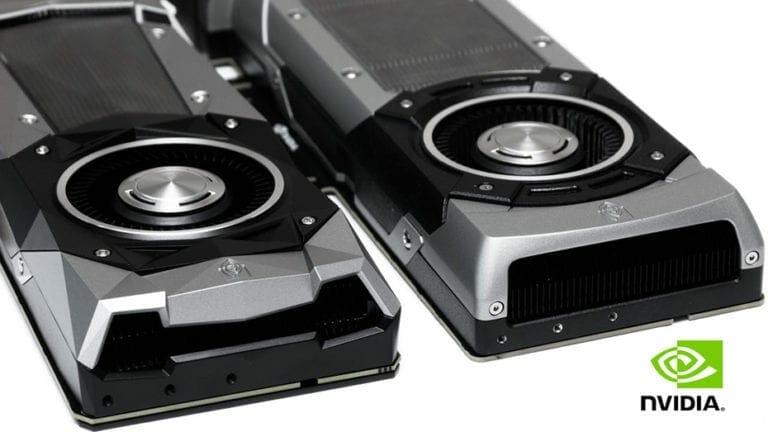 What is Nvidia planning with its new Geforce GPUs?
Home
Tech

According to some leaked news from sources at Tom’s Hardware, we will be seeing a new Nvidia GPU, May be Nvidia Geforce GTX 1180. Nvidia will be presenting a new generation of graphics cards later this July.

It has been over two years since Nvidia released their champions GTX 1070 and GTX 1080 “Pascal” GPUs. People are demanding the updates on new generation GPUs from Nvidia. Still who is to blame Nvidia, since their previous GPUs are still working up to the expectations.

When Could be the Possible Arrival of New Nvidia GPUs

In the past two years a series of new CPU generations have arrived but we have yet to see the new Geforce card from Nvidia. After a long wait some leaks have finally come out pointing to a release of new GPU from Nvidia based on the “turning” chips technology. And if the rumors are true then the custom versions of founders edition along with the AIB partners will be seen as soon as August or September. Since Nvidia will send the new GPUs out to their partners on June 15th. But, this information is based on rumors and any change in dates or specifications is possible.

Nvidia still has not announced any brand name yet. The names of the cards could be Nvidia Geforce GTX 1180 or GTX 2080 based on the speculation that it could be 11 or 20 series, but these are just rumors.

What We Could Expect From the New Nvidia GPUs

The specification for the new Nvidia GPU are not yet released however we do know that it is going to be a Turning GPU. There are many rumors and speculations regarding the design of the GPUs. It is thought to support 8 to 16 GB of DDR 6 memory. A few more speculations and rumors say that it will have  170 to 200 W Thermal Design Power, 224 texture mapping units, TSMC’ 12nm FinFET process along with 3584 shader cores and will be running at 1.5GHz to 1.8 GHz.

Let us see if the new Nvidia GPUs exhibit the rumored features or would they surprise us with something out of the box.

Please comment what you think the new Nvidia GPUs must have. 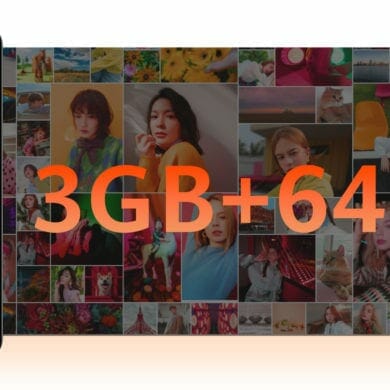