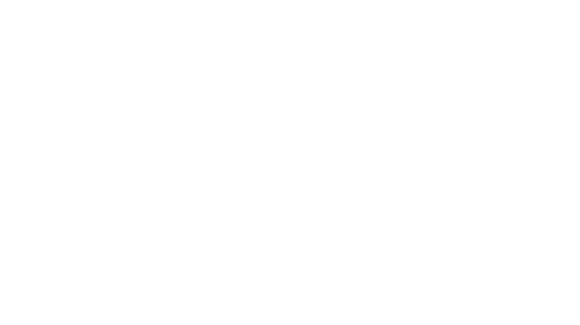 Windows Phone has really progressed during the year as well as their smartphones too. The Lumia series have really attained popularity in the market. Seeing the popularity, Microsoft has now attained the development of Lumia handsets in a deal with Nokia. Nokia Lumia 1020 was a real fine blow to other smartphones and emerged as ‘Best camera phone ever’. Yet along with this Lumia handset, there are other too which gained market across the Globe. Nokia Lumia 1520 is one of them. It is preloaded with Windows Phone 8. It can be regarded as ‘A REAL HOT WINDOW PHONE’. 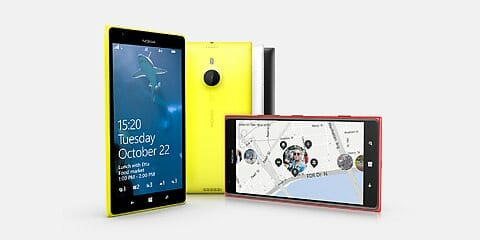 The handset has started rolling out across the different regions of Globe since Dec 6. The handset is going to compete some great smartphones i.e. Samsung Galaxy Note 3, new Nexus 5 and LG G2. 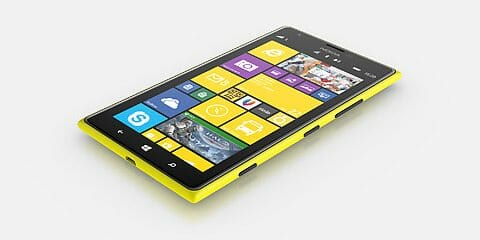 Coming to the design, the handset look similar to other Lumia handsets. It weighs only 209g having dimensions of 162.8 * 85.4 * 8.7mm. The dimensions make it possible for the handset to have 6-inch HD Display. The full HD Display supports a resolution of 1920*1080 pixels having 368 ppi. The display supports 24-bit TrueColor which includes 16 million colors. The display also supports the feature to make readability more enhanced in sunlight. 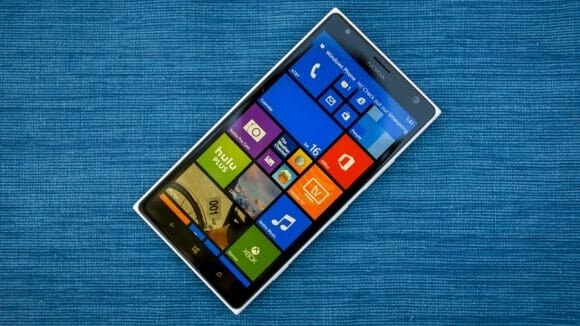 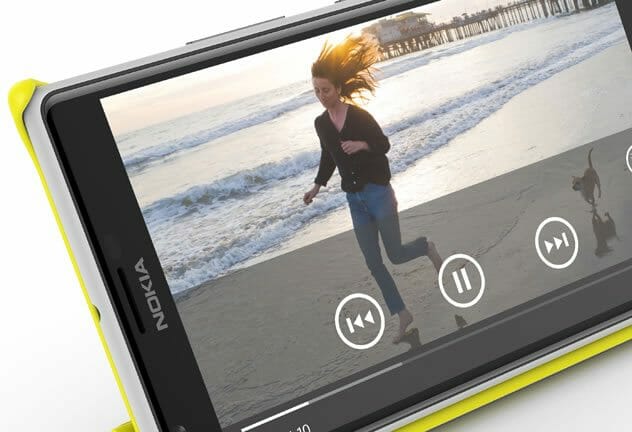 Let have a look on the performance capability of Nokia Lumia 1520. The handset is powered by Qualcomm Snapdragon™ 800 Quad-core 2.2 GHz processor. The RAM is of 2 GB making it possible to have a great experience on the handset. The internal storage memory is of 32 GB however it can be expanded to 64 GB.

Now, the most interested side of the handset! Yeah, you are right, it’s regarding Multimedia features of the handset. The main camera i.e. rear camera is a 20MP PureView Camera with AutoFocus. The camera comes with Dual LED flash and supports all the latest camera enhancements i.e. Optical Image Stabilization, Backside illuminated image etc. While the secondary camera i.e. front camera is a 1.2 MP HD camera, capable of recording videos having 1280*960 pixels. 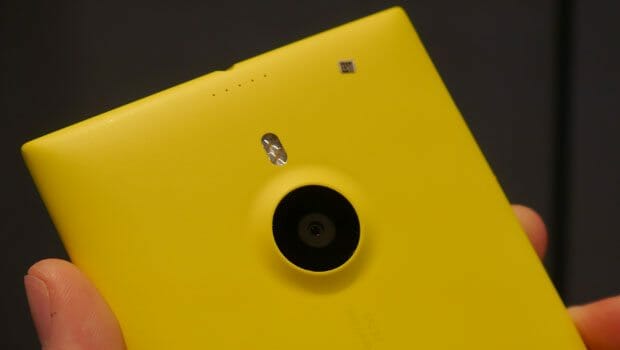 Nokia Lumia 1520 provides you with array of apps i.e. Xbox Music, Nokia MixRadio that will take your Music experience to next level.  As far as Audio is concerned, the handset comes with four built-in microphones that will give UNMATCHED AUDIO CAPTURE, that’s what Nokia says. 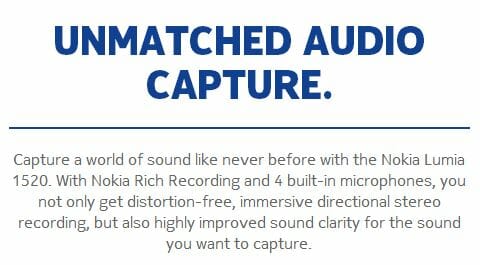 Battery and Other Accessories:

The battery is a 3.8V with capacity of 3400 mAh having maximum stand by time of 32 day while maximum talk time of about 26 hrs. Here are some other measurements too:

The handset comes with following accessories. Make sure you receive them when you purchase Nokia Lumia 1520. 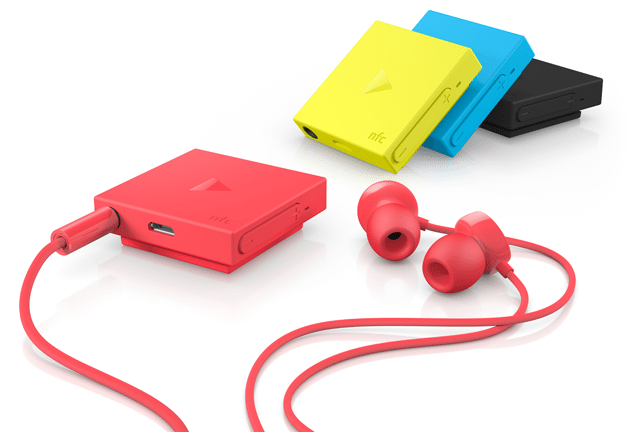 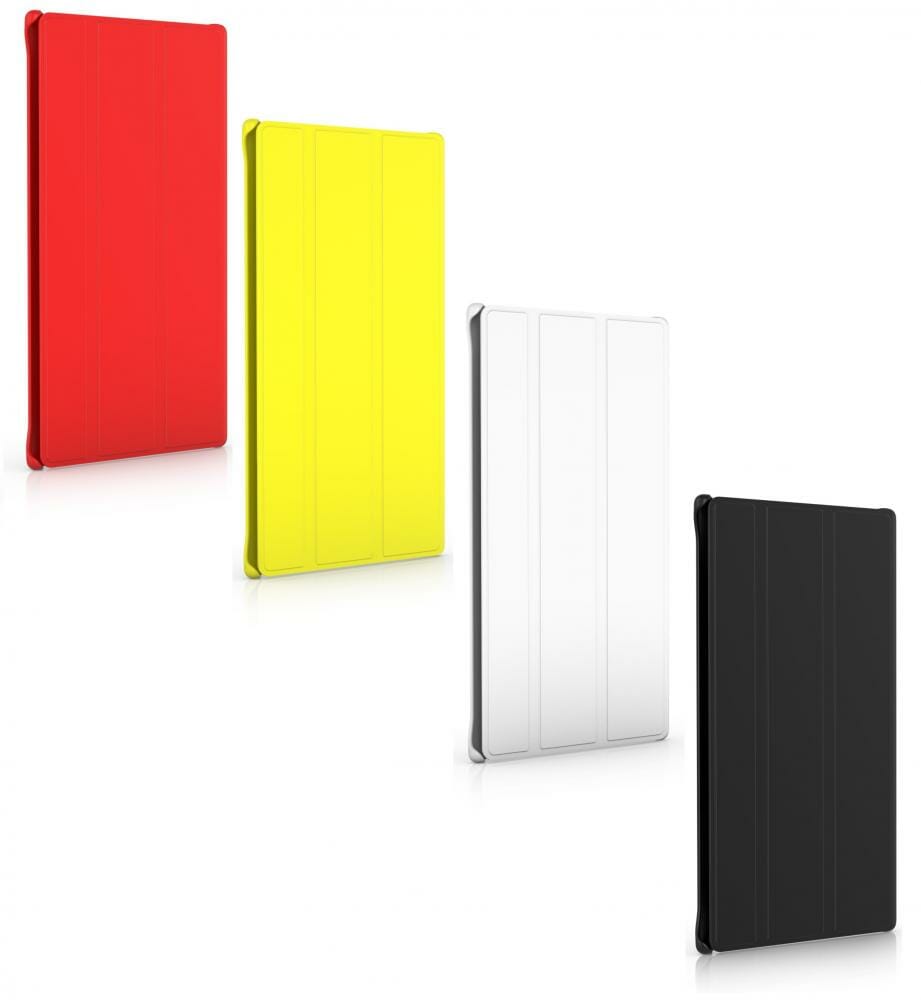 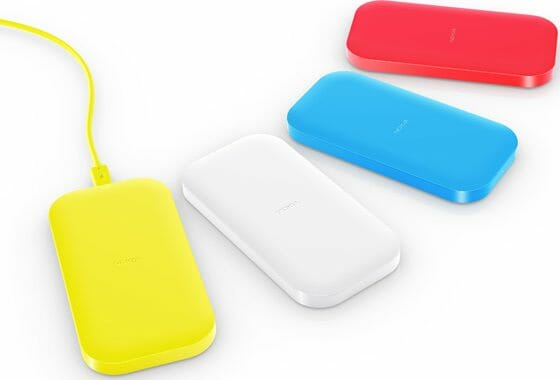 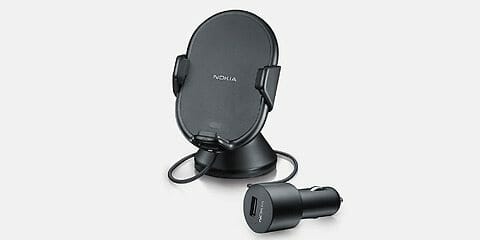 As mentioned earlier, the handset has started rolling out across the Globe. The handset cost varies region to region. However, on average the set costs $650.

Thus, a real SMART HOT PHONE from Nokia! This shows how the Windows Phone has progressed this year. If you are a Windows Phone lover, don’t even think of missing this phone. Grab it as soon as hit your market.