Nokia by Microsoft is the next brand name for phones, ‘Surface’ to go ‘Lumia’ 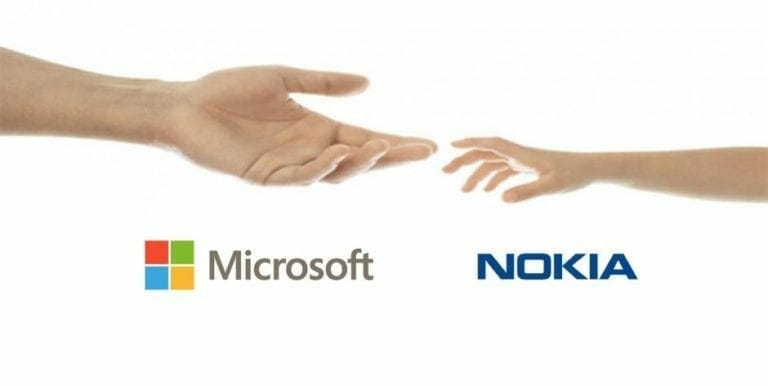 Microsoft’s Nokia acquisition has been completed. Nearly 30,000 employees have now started working under Microsoft banner. Now the question is what’s the future of brand name ‘Nokia’? Will it be replaced? Or it be modified? Earlier, it was expected to be replaced by ‘Microsoft Mobiles’ but well, it does not seem happening.

The possible reason for this is particularly, the popularity of ‘Nokia’ and ‘Lumia’ brand names. If Microsoft introduces its future products without ‘Nokia’ in its brand name, it may struggle. Considering this, Microsoft is now revising its plans. Thanks to @evleaks for leaking the Microsoft’s plans! According to the source, Nokia by Microsoft can be the future brand name for upcoming WP handsets. This will make it possible to retain the fans which love Nokia. I personally also like Nokia by Microsoft more than the previous one. What’s your opinion? 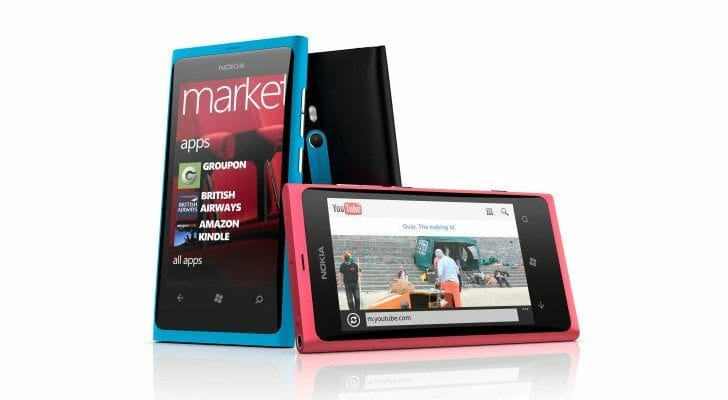 That’s not all! Seeing the popularity of Lumia, Microsoft has also decided to rebrand its Surface devices. The new Surface devices will now be having ‘Lumia’ written. However, it is not confirmed yet. I would suggest Microsoft to go with both decisions as they will surely make them pay. Nokia by Microsoft and Lumia brand names really worth listen and attracts a large number of users.

Keep in touch to read more about NOKIA by MICROSOFT! Do you have some more interesting brand names too? Let’s start sharing them.