Nintendo Switch Homebrew now enables you to play various games from retro consoles including NES, SNES, GB, GBC, GBA and more can be emulated at full speed. You can also play the classic DOOM on the console without any issues. The console’s technological capabilities are being utilized very well here and further consoles will follow as well.

Cores currently available on the Switch:

Also, Cheats are working for the RetroArch cores available as of January 14th, 2018.

For a more detailed overview of RetroArch’s progress, check the link here

We know the current generation DOOM is already out on Nintendo Switch, but what would you give to back to playing the classic version of the acclaimed series? Well, you can now play that, on your Switch

Check out the game in action down below

You can get the required files from here

The current hacks run on firmware version 3.0, there is nothing yet available for 4.x but obviously, progress is being made and according to Team Xecuter they are releasing a modchip soon which is supposed to be version-independent.

fail0verflow has shown that they have a working hack as well.

We made a nice scroller for Switch 🙂 pic.twitter.com/kUWTVMQf8s

What’s more interesting is, that you can run these retro consoles on the Switch Emulator available for PC, meaning that there is also progress on Yuzu’s end and we could be getting some playable game sooner than we expected.

This is all quite interesting as Switch is increasingly popular and users could be using it for an emulation device as well for retro games or even PS1/PS2 games based on the technical specifications of the Switch. Will you be trying out RetroArch on Switch? Let us know in the comments below 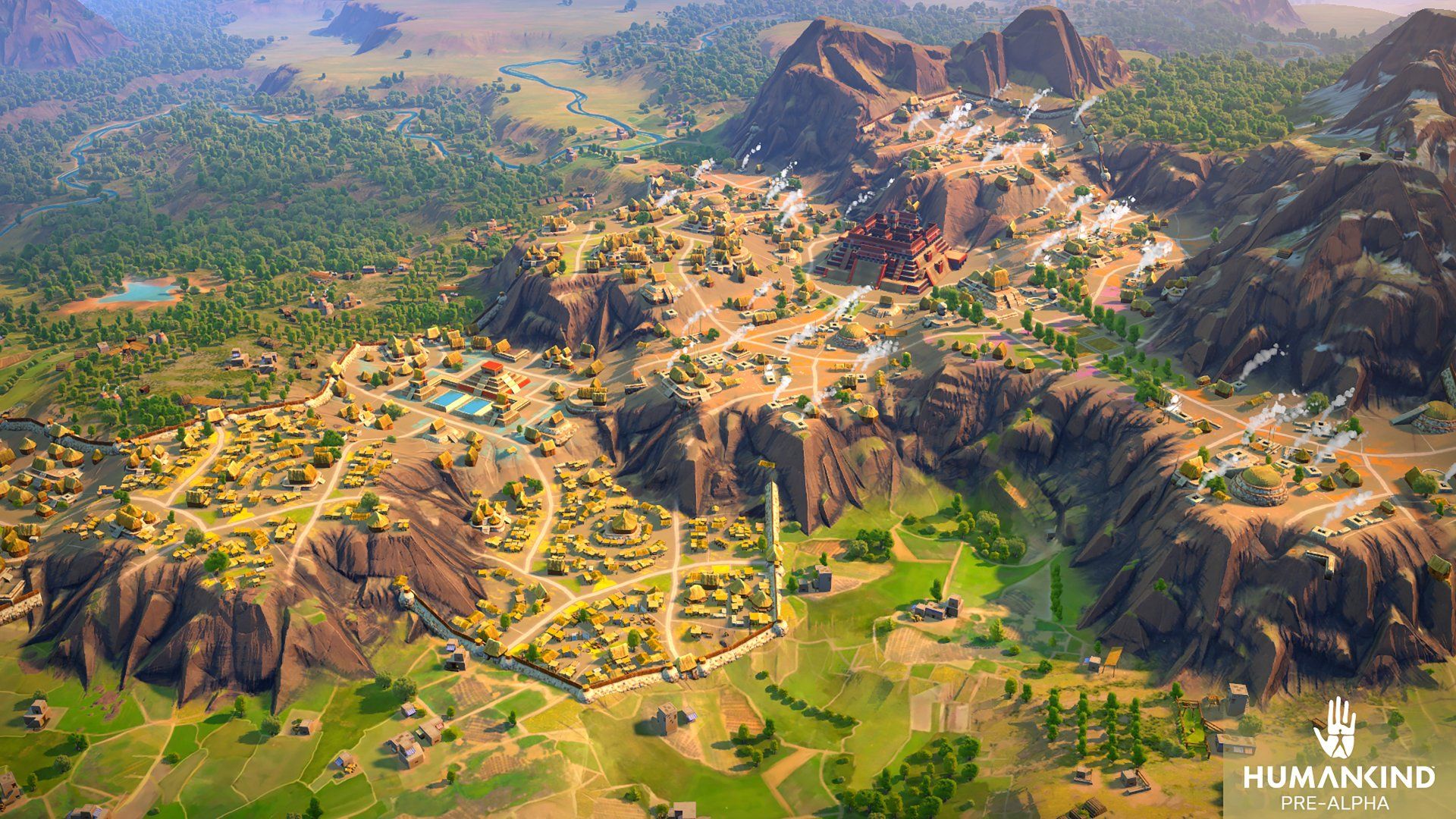