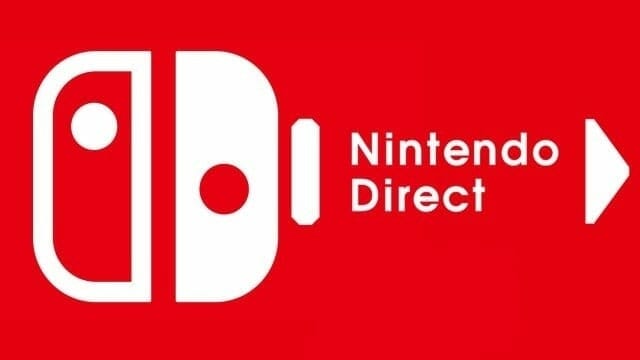 Nintendo Direct January 2018 has been a hot topic since late last year when the internal EA memo leaked and foretold of the coming event. The internet has since then been eager to hear a hush or a whisper for the event, but it seems that the time is coming soon according to Nintendo Russia.

The direct translation is:
– What about the January Direct?
– (Nintendo World official group) Watch the news — coming soon!

While we have yet to understand what Nintendo Russia means by coming soon! they at least confirmed that Nintendo Direct January 2018 is definitely a thing! 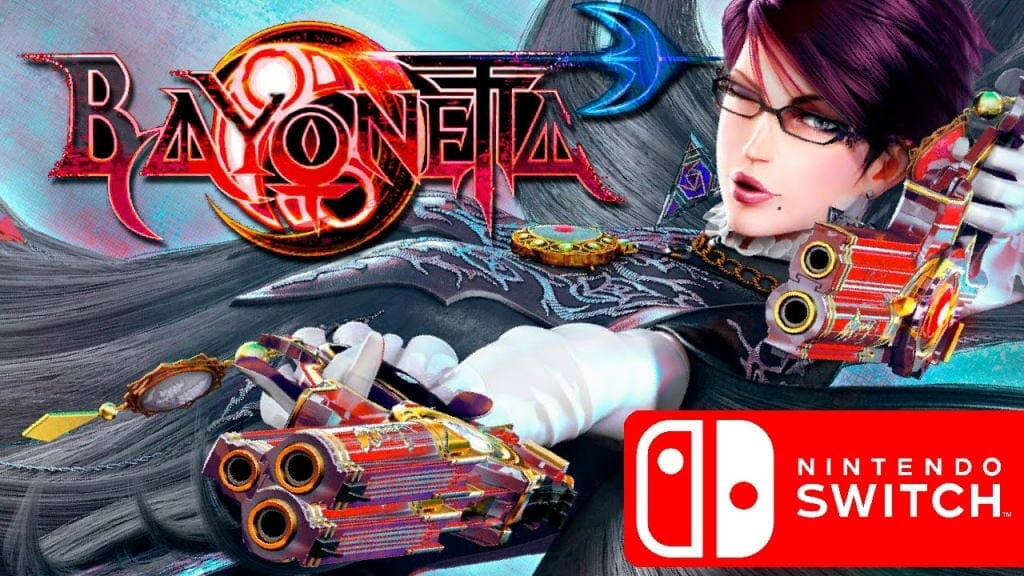 The source comes from VK which is a huge social networking site in Russia and from the official Nintendo community within that site. Mir Nintendo, the representative in the screenshot is the Nintendo Russian online store that is directly run by Nintendo Russia.

While Nintendo Direct January 2018 has a lot of fans expectations set super high with plenty of news to cover from the media giant, many fans are especially eager to hear about the highly speculated rumors surrounding certain suspicious rumors such as Bayonetta 3 seeing a Summer 2018 release date, or the fabled Nintendo Switch firmware 5.0.0 video that surfaced a few weeks ago.

Nintendo also teased towards the end of 2017 that 2018 is going to be a spectacular year for the Nintendo Switch with plenty of games already announced and the mysterious listing of over 20 titles that came and went on Amazon, who knows what Nintendo has in plans for the fans!

Currently we are still early for an announcement, so you can expect something official to be announced in the coming days and the official event itself will take place in the middle of January at the earliest.

What are your thoughts on Nintendo Direct January 2018? Let us know in the comments section below. 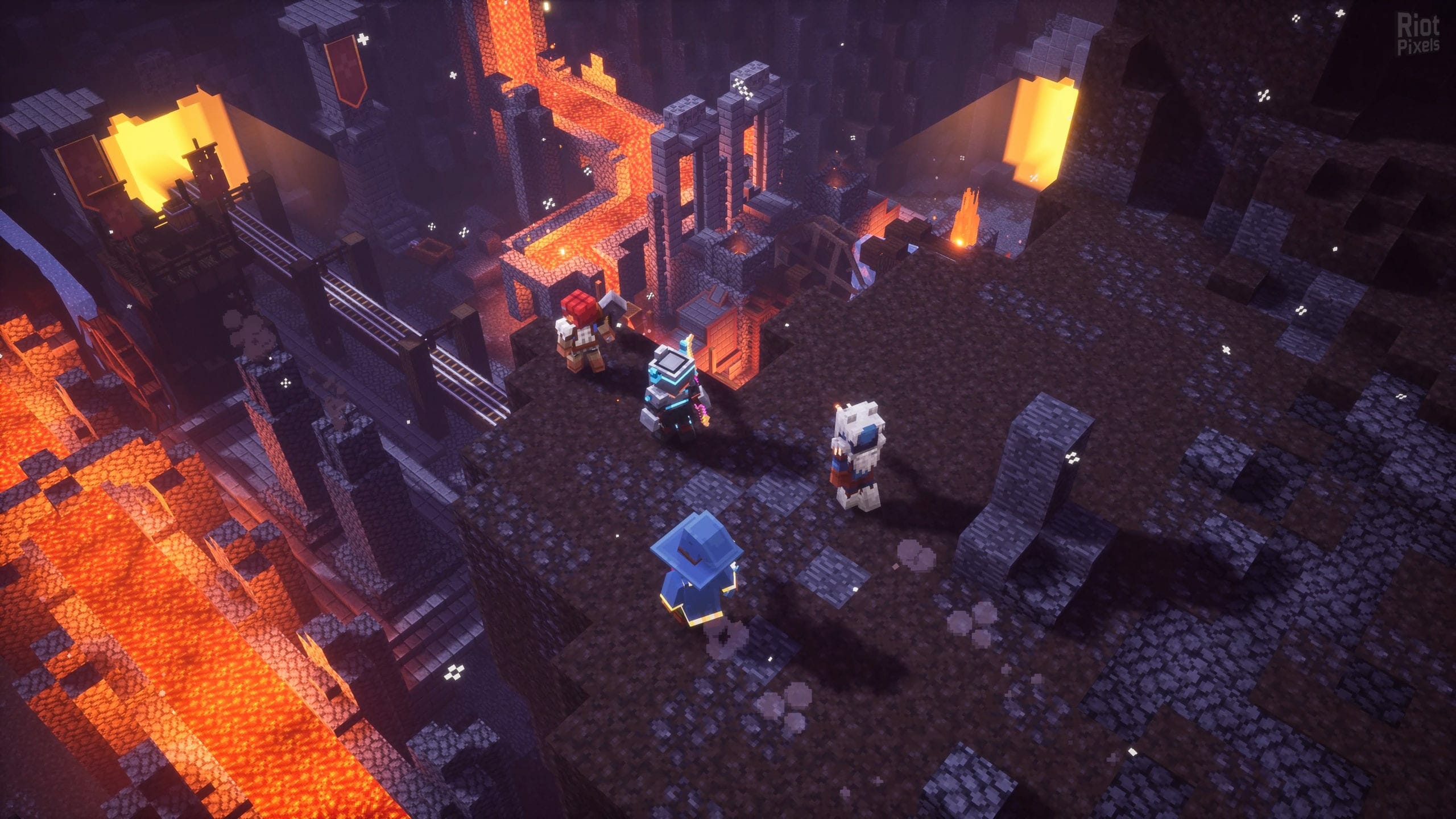