Nowadays, we are getting inside images of upcoming iPhone 6. Three days back, some images on iPhone 6 internal parts were leaked i.e. SIM tray, Touch ID etc. You can have a look on the leaked images here. Now, some more images have emerged which shows NFC connectivity for iPhone 6!

NFC connectivity for iPhone 6 is something quite demanded by Apple fans. Apple do have several NFC patents yet it has not introduced the feature in its any device. The rumor has come from Chinese site NoElseWhere.fr. An image of purported iPhone 6 circuit board shows motherboard with embedded NFC chip. Have a look, 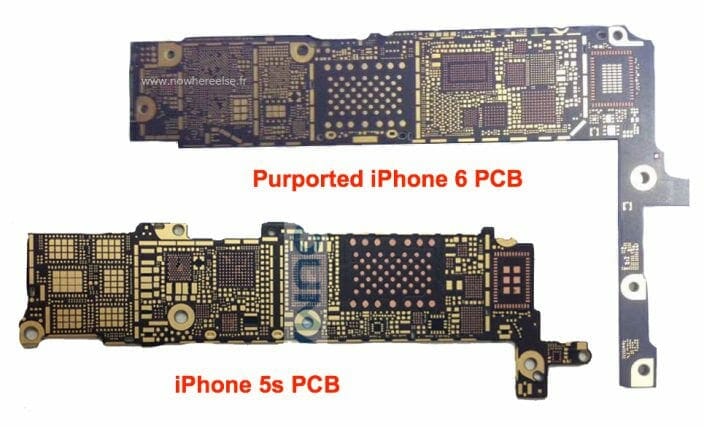 No details are specified regarding this NFC chip yet. Other than NFC connectivity for iPhone 6, the image also shows three times faster Wi-Fi 802.11ac card. That’s surely a major upgrade! It should be noted that Near Field Communication NFC is an old technology. So, why Apple is going to utilize it?

Well, to check out all these rumors, we need to wait for Fall when Apple unveils iPhone 6. Guys, do you want an iPhone with NFC? Have your views.

VLC app for Windows Phone to come next month