After the WWDC 14”, Apple has been in the news. Even it was before as well, but now a days there is a new hustle. There will be even more when you see that Apple is working on the new iPad Air. According to news the production process is already set and on go.

The camera on the new iPad Air is expected to have an upgrade. The upgrade would be an 8 MP sensor rather than a 5 MP sensor, which is the rear camera I am talking about. This would then, of course, take the iPad on an iPhone-level camera. The front camera will also get an upgrade. It will be from 1.2 MP to 1.5 MP. Small difference on paper right? But that will bring a lot of difference in the quality of FaceTime calls and Photo Booth selfies. 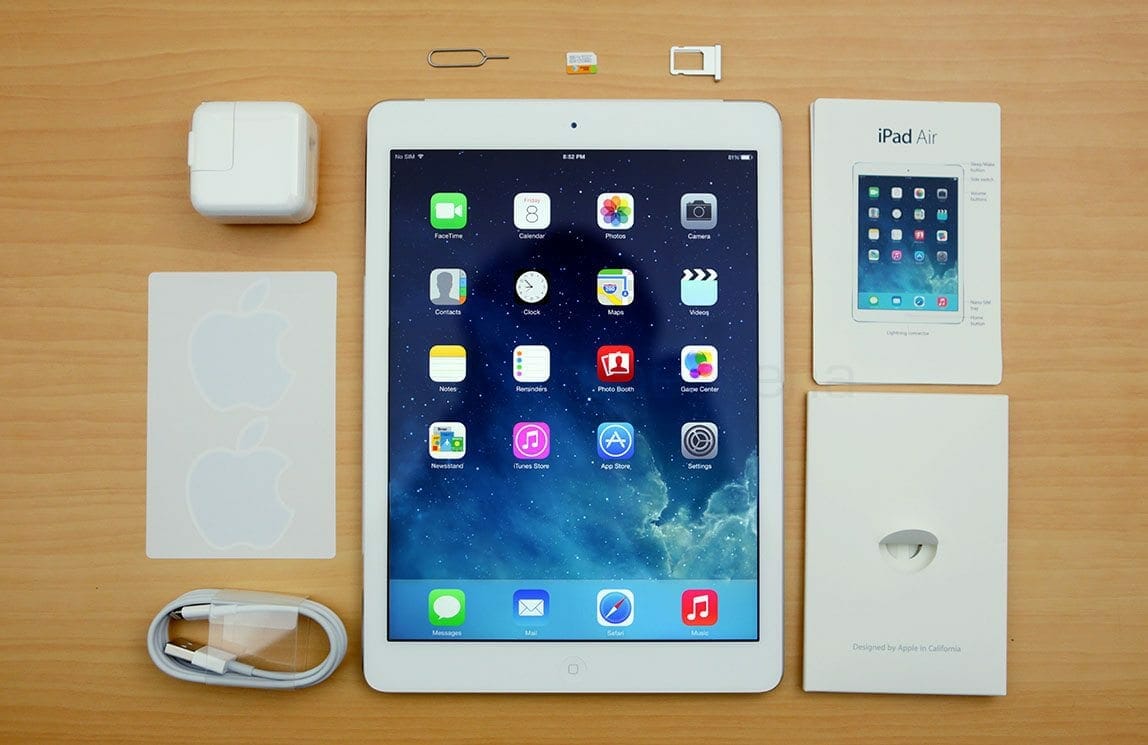 This does not change the fact that the iPhone still has better functionalities, camera-vise. The iPhone with it True Tone dual-LED flash, Burst Mode and Slow-Mo video capture, still has the lead over the iPad. Let’s hope that Apple will bring all the changes alongside the new iPad Air.

On the other side of the page, Apple is also working on the new iPad mini. The new iPad mini will also see similar upgrades. Which can also include the new feature of, split-screen multitasking.