Naruto Shinden Novel to get a TV Anime Adaptation in February 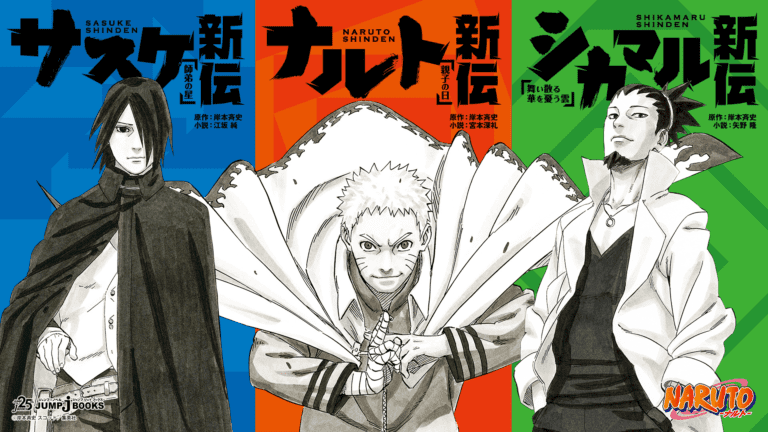 Naruto Shinden Novel is a light novel which features the story of Naruto, Shikamaru, and Sasuke. All three books take place in a time when the title characters are parents. In December of 2018, it was announced that the novel series will get an anime adaptation but the exact date was not announced. This year’s combined sixth and seventh issues of weekly Shonen Jump announced the date for the TV anime adaptation.

As mentioned earlier, it was previously announced that the series will be getting an anime adaptation but without an exact date which we know now when. Which you can see in the Tweet down below.

With the details officially revealed, the anime will not going to be a movie or an OVA but will be will air for three weeks starting on Sunday, in February. However, we do not know that the anime will air between Boruto: Naruto Next Generation or will separately air since it airs on Sundays.

The anime will air for three weeks starting on Sunday, February 10.

Have you read the light novels? Let us know what do you think about Naruto Shinden novel’s anime adaptation down in the comments.