My Hero Academia: Two Heroes anime movie just got delayed for opening in the Philippines. The delay happened due to the lack of enough cinemas in the country to open the anime movie for fans.

My Hero Academia: Two Heroes is the first movie in the My Hero Academia series by Kohei Horikoshi. The story of the anime movie as described by Funimation is,

The anime smash hit that’s swept the world now makes its debut on the big screen! Our favorite young hero-in-training is in for a wild ride when villains threaten the artificial moving city, I-Island.

Deku and All Might receive an invitation to I-Expo, the world’s leading exhibition of Quirk abilities and hero item innovations! Amid the excitement, sponsors, and pros from all over, Deku meets Melissa, a girl who is Quirkless just like he once was. Suddenly, I-Expo’s top-of-the-line security system gets hacked by villains, and a sinister plan is set in motion. It’s a serious threat to hero society, and one man holds the key to it all—the symbol of peace, All Might. 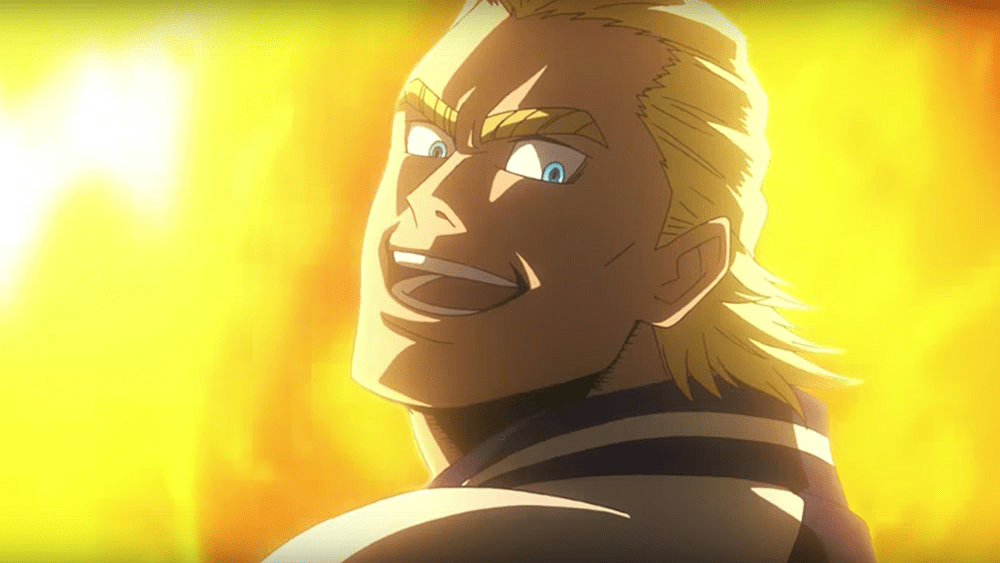 Check out the trailer for the anime movie down below:

Reason for the Delay and the Expected Date for Opening

Pioneer Films, the Philippines film distribution company announced yesterday that it has delayed the opening of the Two Heroes anime film in the Philippines. The opening date will be announced later when the respective issues will be resolved.

The original date on which the anime movie was expected to open was Wednesday, October 17. They explained that opening delayed due to various currently-screening films extending their screening dates, as well as the entry of new ones in the schedule. Pioneer Films will open a film on a date which would secure more cinemas for the movie.

Pioneer Films didn’t give a specific date or month for the screening but you can expect a couple of months or more before the movie will be opened to Philippines cinemas.

Mention down your thoughts about this delay in the comments down below. Make sure to subscribe to our RSS feed and share the article with your friends and family.