According to the official website of Magical Sempai anime, the show is listed with a total of 12 episodes in single Blu-ray box. The Blu-ray will release on December 3, 2019.

The hot ecchi anime of this summer, Tejina Senpai better known as Magical Sempai in English is a manga series by Azu. The manga started publishing in Weekly Young Magazine from Feb 29, 2016, and is currently being serialized. The official website of the anime has released the details about the Blu-ray box. According to the box, the anime will have 12 episodes. 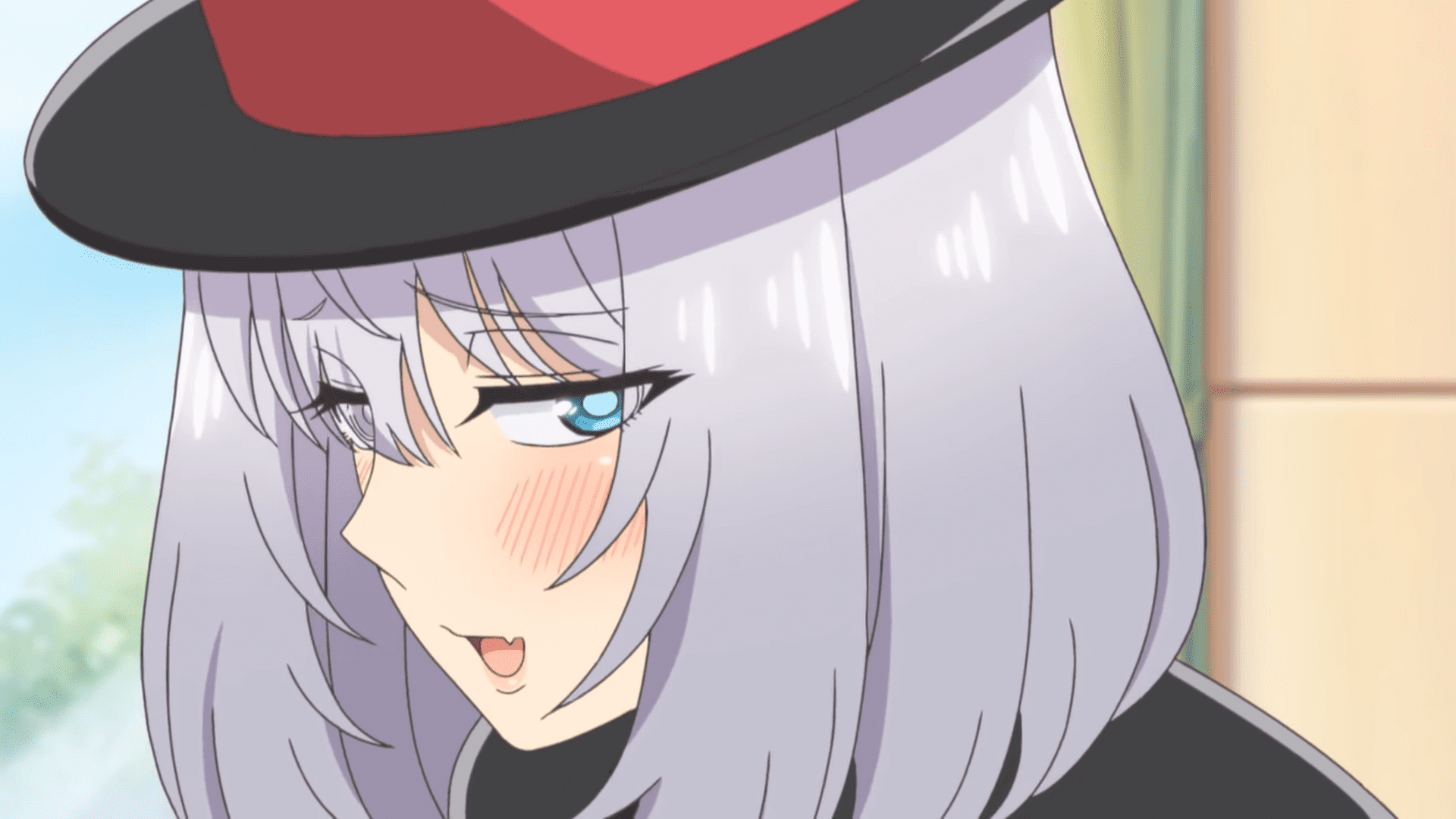 The anime is probably the most popular ongoing summer anime due to bizarre Senpai who is quite unique and weird. In case you’re not familiar with the show, here’s a brief synopsis of the show according to MAL:

I encountered her … a cute, but ‘weird’ senpai!” Magic-loving but stage-fright-addled, this senpai comes with a failure rate of 100%—but you can’t take your eyes off her! The off-color, magical gag manga that’s caused an uproar all over Japan is finally here! Here’s to non-athletic hobbies!

Here are the details of the box, the text is a rough translation of Japanese it might contain errors.

The Blu-ray will release on December 3, 2019. The anime started airing from July 2. Are you watching the show? Let us know about your views on Magical sempai down in the comments.