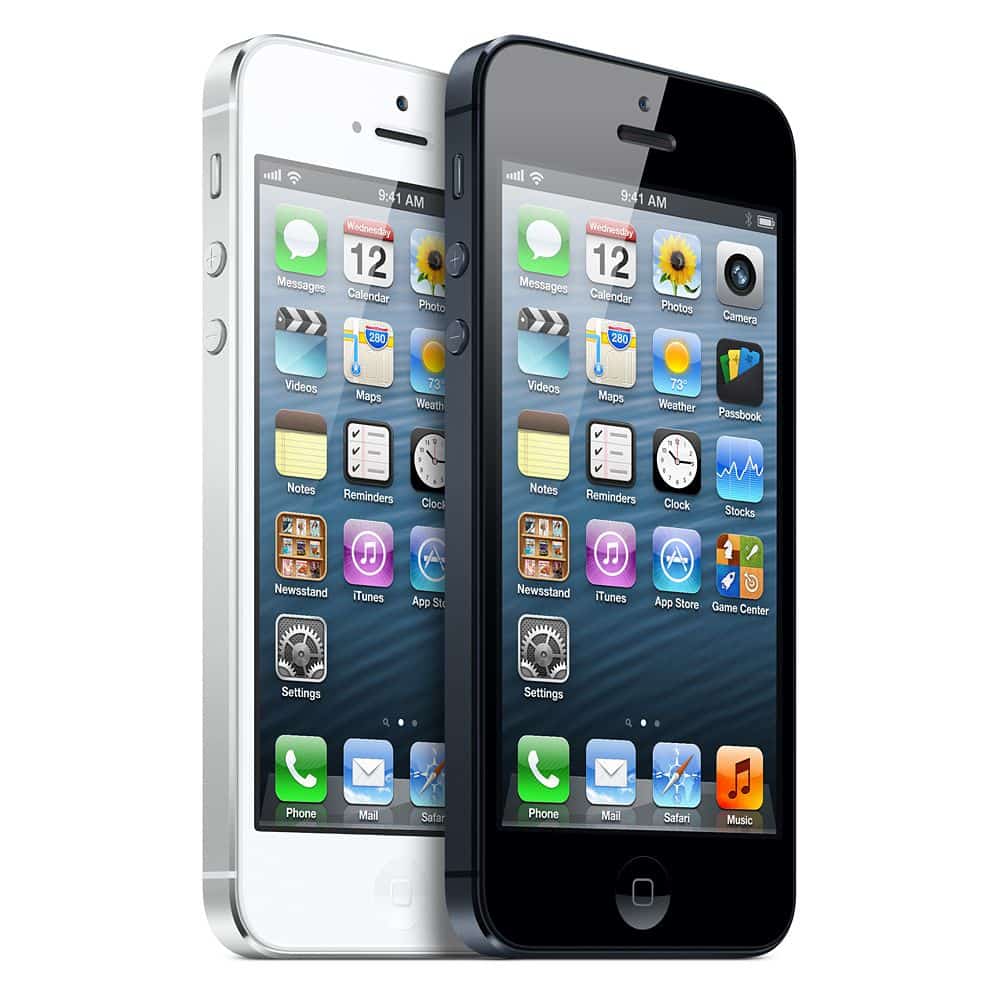 The next generation iPhone (iPhone 5) made its long awaited debut on September 12, 2012. It has whole new design if you look in depth and a taller 4-inch (1136 x 640) display screen. As said it will be maid of metal and glass, iPhone 5 has aluminum and glass shell. The New iPhone is powered by a new Apple designed A-6 process and LTE.

It is much faster than the previous iPhone 4s. All new sound, wifi, headphones and battery.

As we have seen many time the purported iPhone 5 models. iPhone 5 has taller screen and thinner design. It is less thick than iPhone 4S. It is 18% thinner and 20% lighter. The up and down side of the new iPhone is a glass panel and a lightning dock connecter. The Both front and back sides of the new iPhone 5 are made of aluminum. Taking advantage of taller display the apps will become more cool and vibrant. Games experience will be changed. The apps will show more data on screen. 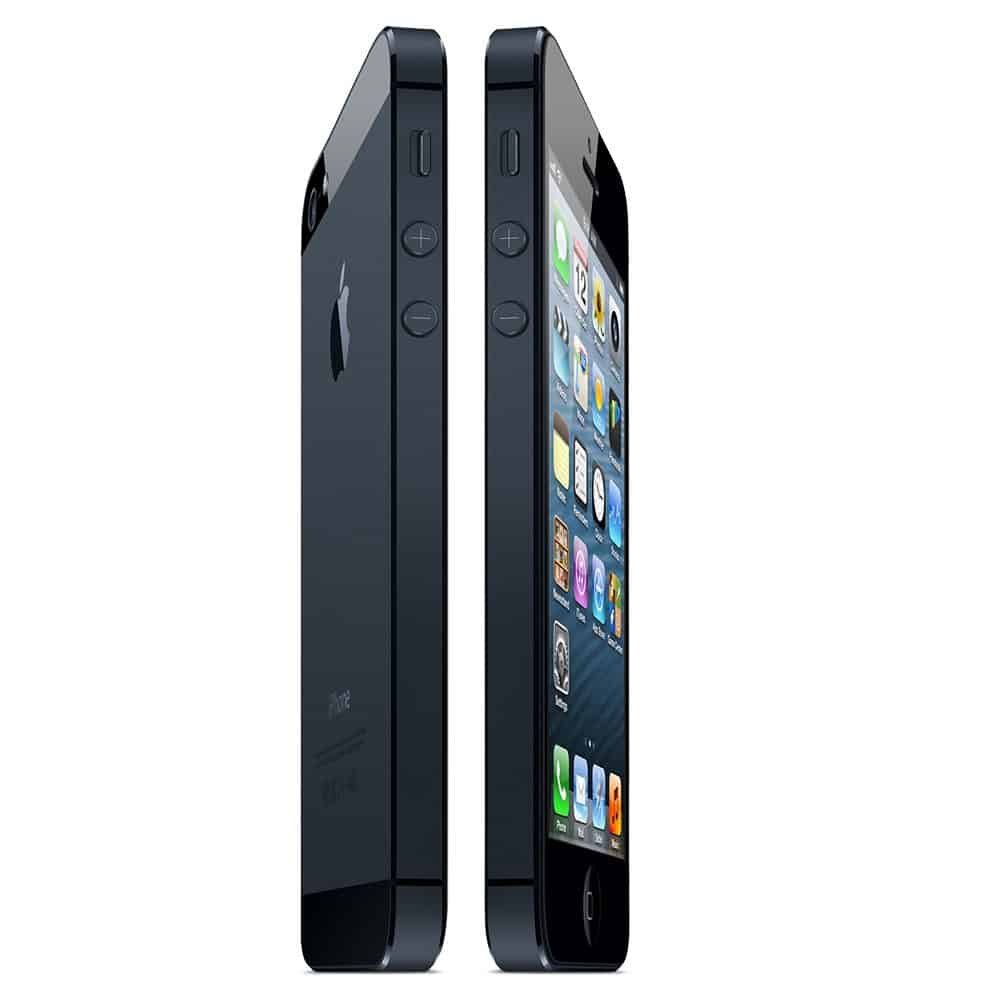 As I mentioned above the new iPhone 5 has taller, much better and brighter display.

iPhone 5 4-inch display has resolution of 1136 x 640 with a pixel density of 326 PPI. It has 44% more saturation than any previous generation iPhone. It is most advanced and most accurate display ever seen to date.

As it’s a tradition of apple to be lighter and thinner, so the new iPhone 5 is 20% lighter and 18% thinner than the previous iPhone 4s.The iPhone has headphone jack at the end this time and three microphones for the better sound cancellation and quality.

It has the new A6 processor which is 2x faster than iPhone 4s A5 processor’s every thing works fine and much faster than ever, whether its is Calling, web surfing, video gaming or camera. The Camera is 40% faster than ever, so you get high quality stunning pics at faster rate. 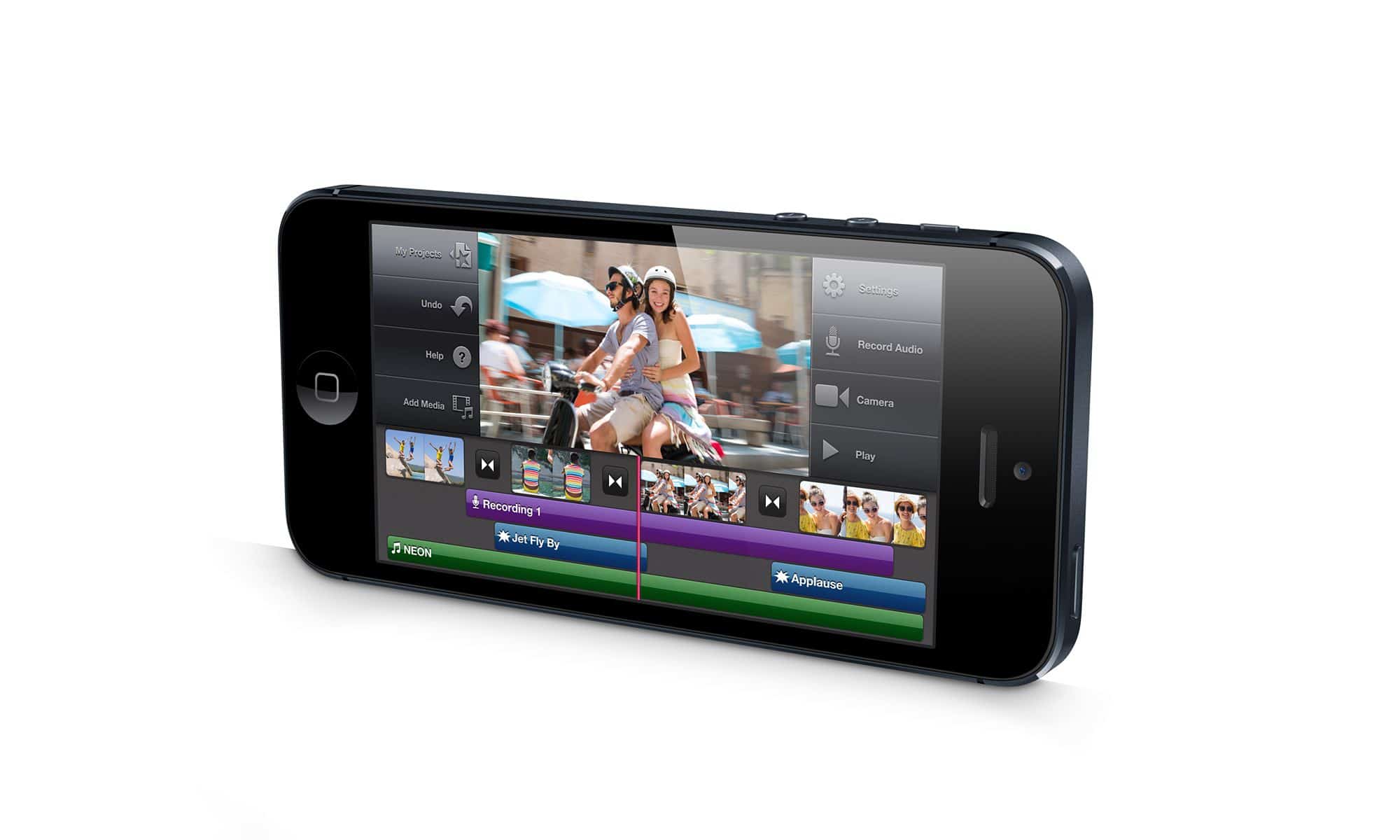 It has much faster graphics and stunning pictures. The whole gaming experiences got its best companion to show off more realistic game play. Better Battery life. With iPhone 5 you can surf web for 8 hours on LTE. And do calling for continuous 8 hours. Do a 10 hours video play back.

Wireless just got better, with 4G LTE and Dual-band 802.11n wireless connectivity accelerates your Wi-Fi experience, too — up to 150 Mbps. So you can do uninterrupted video surfing, downloading and social networking.

iPhone 5 will come with some major enhancements. Smaller dock, Apple is using the larger docks since 2003 in iPod. Apple is switching from 30-Pin Dock Connector to smaller lightning reversible dock. So every thing is digital and more durable.

Apple had already released the new iOS software, iOS6. That shall be available to whole public soon. Previously it was only available to Dev. 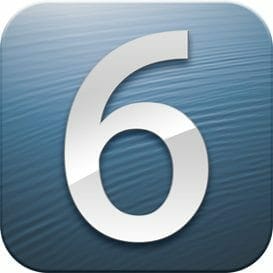 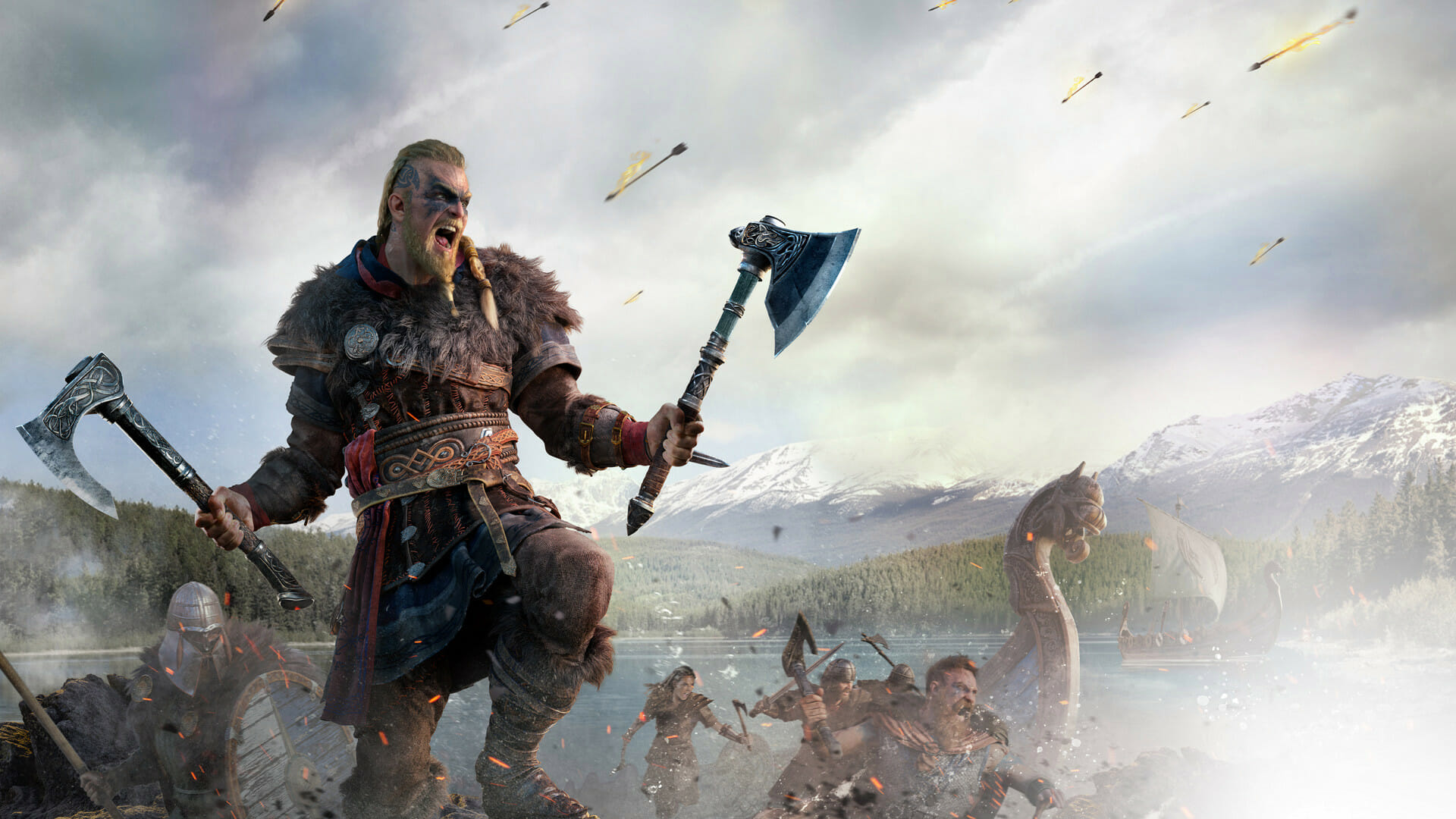