Wondering what possible scenarios could possibly arise that could turn Superman into a villain is something that most gamers and comic fans have pondered, since his creation in 1938. What would it take to push him over the edge? What would he do? Well, Injustice: Gods Among Us (IGAU) gives everyone at great scenario that takes place in an alternative universe. 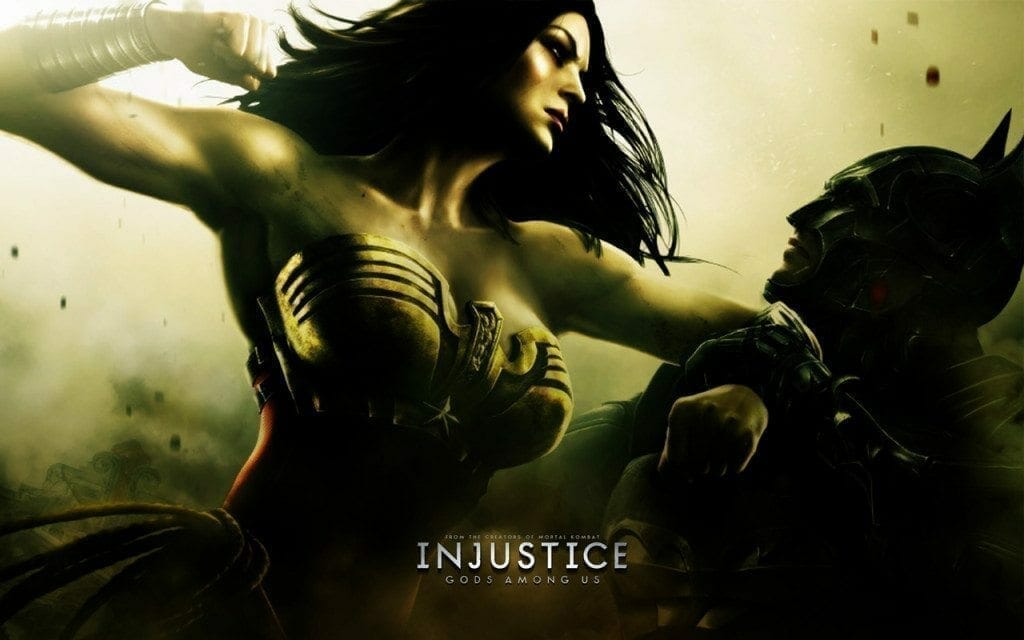 IGAU was developed by NetherRealm Studios, best known for the Mortal Kombat Franchise. The gameplay is very similar to Mortal Kombat, fighting within a 3D level on a 2 dimensional plane. Stages include the Batcave, Arkham Asylum, Fortress of Solitude, and Hall of Justice. The game has 30 playable characters and has a multiplayer setting for the console and PC versions.

Contents hide
1 The Story
2 Awards
2.1 The Good Life Save File Location On Windows 10

This game takes place mainly in an alternate universe, but also has pieces that take place in the universe that the Justice League resides. In this alternate universe, the Joker tricks Superman into killing Lois Lane. Superman becomes unglued and completely loses his moral compass. Superman kills Joker and establishes a new world order, where he is the High Councilor. Basically, Superman tries to take over the world and the only group that is trying to stop him is called the Batman Insurgency. Five years they fight and battle. Then the Insurgency finds the other universe (with the Justice League), and transports Wonder Woman, Aquaman, Green Arrow, and Green Lantern on purpose and Batman and Joker accidently. 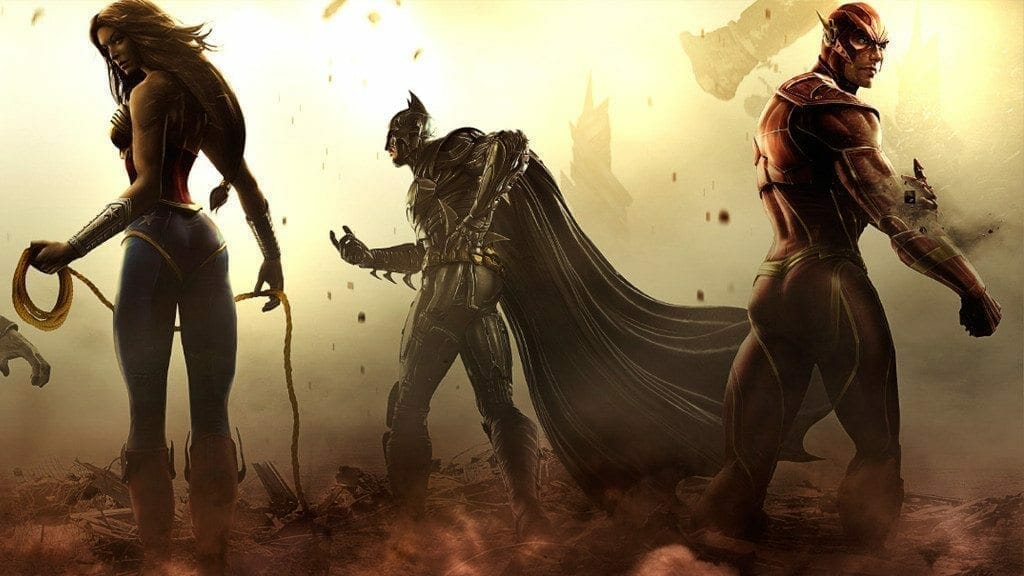 The game has the Justice League members, which were purposely-transported, go back to their homelands/bases where they end up fighting their respected villains and their counterparts or doubles. The Alternate Batman then reveals that he has a kryptonite weapon that can stop Superman, but it needs the DNA of four superheroes to be unlocked. This is the reason for the transport, because the alternate heroes either aligned with Superman or are dead. The story continues with more twists and turns, but ultimately ends with an epic Superman vs Alternate Superman fight.

IGAU won multiple awards in 2013, such as Best Fighting Game from 5 different companies, including IGN and Spike. Received reviews that were 8/10 or higher from 9 of the 11 major reviewers, such as a 9/10 from Game Informer, and 9.5/10 from Electronic Gaming Monthly. In its opening month, it sold more copies than any other game by selling 424,000 copies. 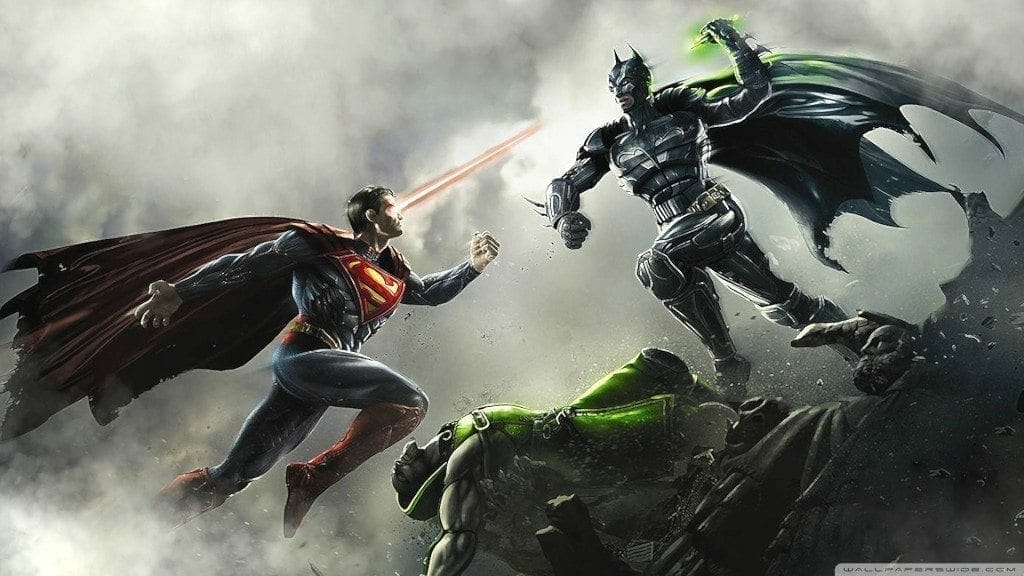 The success that came from this game was no surprise. The DC games have been performing fantastically, because they are amazing games. Batman games alone have sold over 22 million copies world-wide. DC characters have a certain dark side or inner battle that isn’t matched by the competitors. They’re so popular that most of them have their own themed slot machines at places like betfair.com, who coincidently is giving away 10€ for those that check out their themed slots. The DC brand is huge, and the team up with NetherRealm was the perfect decision for this game.

Was Injustice: Gods Among Us the best game of the year? It depends on the type of game you prefer. It was by far the best fighting game of 2013. The only way to find out if you think it’s the best game is to play it. It’s available on PlayStation (3, 4, and Vita), Xbox 360, Wii U, and Microsoft Windows in the traditional form. IGAU has a free mobile version available on iOS and Android Devices.

How To Fix Resident Evil Village FPS Issues On PC?