How to fix the Cyberpunk 2077 crash at launch on PC 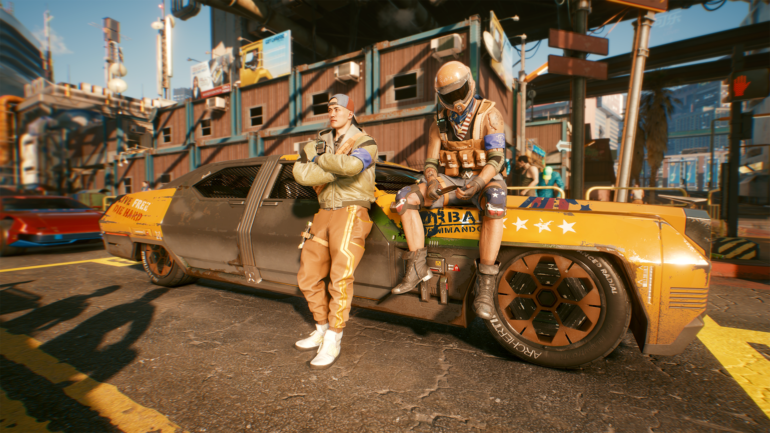 The highly anticipated open-world action-adventure RPG from CD Projekt Red is finally here. Cyberpunk 2077 has taken the gaming world by a storm, and as expected, is being played by millions. Now, despite the massive player count, there are some problems with the launch. Multiple bugs and technical issues have made the experience a bit less enjoyable for a lot of people. If you are on PC and are running into the Cyberpunk 2077 crash at launch problem, here is how you can fix it.

The PC version is the definitive way to play the game, and while next-gen consoles are doing fine too, the base models are truly suffering. Both Xbox One and PS4 have a hard time running the game, and the visual quality is seriously unpleasant to look at.

Contents hide
1 Cyberpunk 2077 crash at launch and how to fix it
2 Disable GOG Overlay
2.1 UPDATE YOUR GPU DRIVERS
2.2 UPDATE YOUR WINDOWS
3 MORE ON CYBERPUNK 2077

Cyberpunk 2077 crash at launch and how to fix it

Multiple users have reported that they can’t seem to launch the game. There’s a crash at launch, and the game doesn’t go beyond that. Now, there are many factors that could be causing this, and we hope CDPR patches the problem. For now, however, you can try the following and get the game running properly.

This method seems to have worked for most users, and if have the game on GOG Galaxy, then you can fix it by following the steps below.

Now, try running the game again, and see if it made a difference.

For most users, the overlay is causing problems, and like we mentioned above, it is easy to disable it.

If you are running into a crash at launch, make sure you have updated your GPU drivers.

We hope CDPR continues to support the game till it is fully functional and bug-free. This might take some time as the general severity of bugs and glitches is very high at the moment. Technical problems will most likely be fixed, but finding and fixing bugs will definitely take some time.