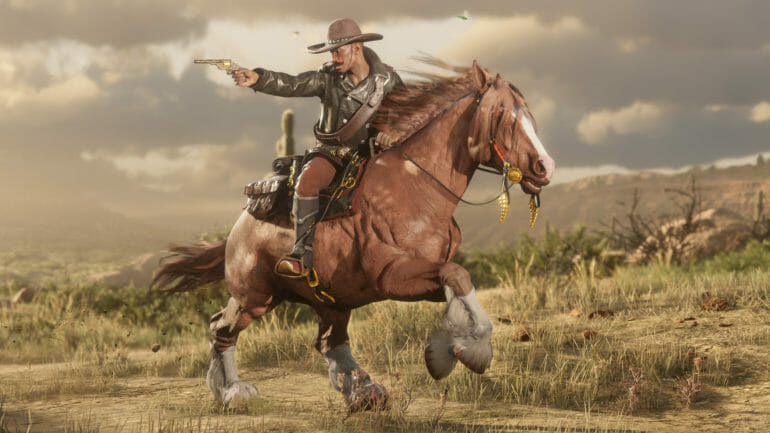 Red Dead Redemption 2, developed by Rockstar Games, was a highly anticipated game before releasing in October, 2018. And soon after, it received many positive ratings such as a 97% from Metacritic. The game was not optimized very well at first on PC but with a series of updates and bug fixes, the game’s popularity quickly rose and became very famous amongst many players. Many were prepared to leave Grand Theft Auto V’s online multiplayer feature for playing Red Dead online instead. However, now players are being met with the Red Dead Redemption 2 #FFFFFFFF error while playing the game which simply crashes their game.

A lot of players got frustrated with this error, posting about it angrily to the developers and to the forums as well. The game would crash so much that it was around 3 crashes in 15 minutes. This would completely ruin the gameplay experience of anyone, whether playing single-player or online. Users tried changing some settings, which would work for a while but then the game would crash again. If you are one of these players, then there is no need to worry, we have a guide for you to fix this error.

A lot of solutions were tried. Verifying the game’s integrity in Steam had no effect, nor did completely uninstalling and then reinstalling the game. No changes to the graphics settings would help either. Try the steps below to fix this problem.

You have successfully fixed the Red Dead Redemption 2 #FFFFFFFF error and can now easily launch the game and play either in single-player mode or online mode without fearing any kind of crash from the game. Let us know in the comments below if this guide helped you. You can check our other guides related to this game here: