How to adjust the Breathedge FOV on PC (Steam) 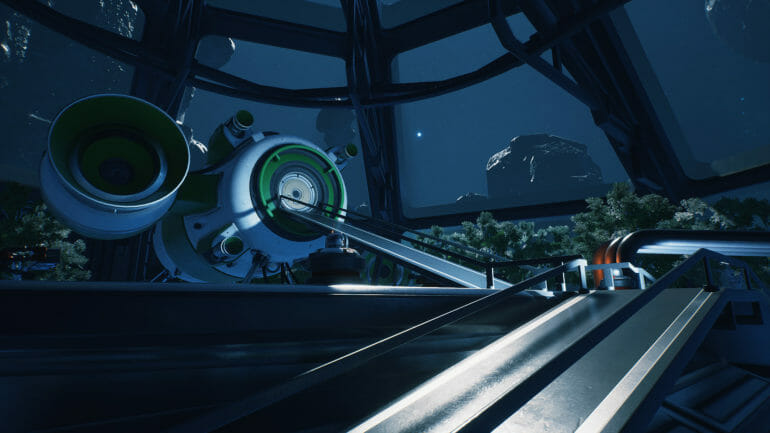 Breathedge is an ironic outer space survival adventure from RedRuins Softworks and HypeTrain Digital. The developers first released Breathedge as an early access title back in 2018, and it now finally out of that state. The game has all the basic mechanics of any survival game, including crafting, exploration, and expanding your base. While the game is currently only available on PC through Steam, console releases have been planned for a later date. If you want to adjust the Breathedge FOV on PC, here is how you can do that.

Steam’s Early Access feature has allowed many titles to grow with community feedback, and development. If done right, Early Access titles can either launch with a lot of polish, or even grow big during the period. Both Phasmophobia and Valheim are still in the early access state, but have managed to sell a lot of copies, and earn a lot of revenue. Breathedge has been a fairly successful title as well, and the early access period did it a lot of favors in development.

The field of view, or FOV is the observable area players see in a game. This is something many adjust in first-person titles based on their preference. The game does have an in-game slider but if you want to go beyond the limit, here is how you can do that.

The next time you launch the game, it will be according to the desired value you saved in the configuration file. Keep in mind that these might be restored to default values after an update.

While you are here, make sure you check out our other guides for Breathedge as well.

The game has been described as Subnautica in space with the aesthetics of Prey added in. There is a lot to admire about it, and even after the 1.0 launch, the developers are actively listening to community feedback. The game might not be as big as Valheim, but it’s still a solid survival experience. Players that want the experience of Subnautica in space with some comedic writing should definitely give this a go.