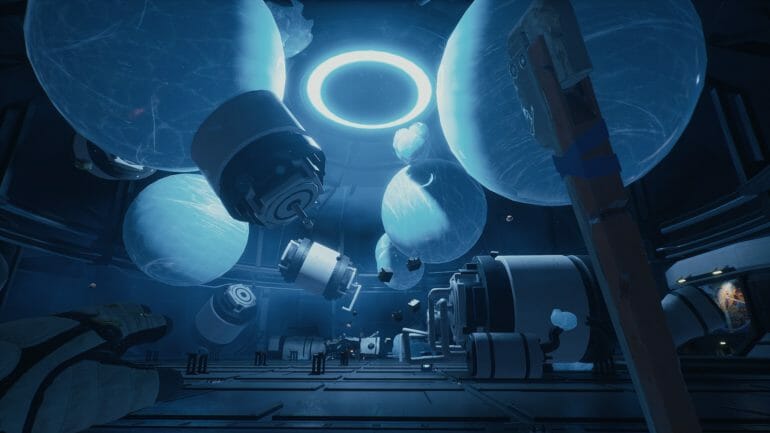 Breathedge is an ironic outer space survival adventure from RedRuins Softworks and HypeTrain Digital. The game is described as Subnautica in space, and that really works in its favor. There are survival, exploration, and crafting elements that players will need to learn and master as they go about expanding their base. The game was originally in early access and has been recently launched on Steam. If you are running into the Breathedge Filtration System bug, here is how you can fix that.

The game has a Very Positive rating on Steam, and players have praised it for its depth, visual style, and freedom. It also bears some similarities to Prey in its general art direction, but it is pretty different overall. Unlike Subnautica though, the game features more humorous writing and eases players into the world. There are plenty of excellent survival games to choose from now.

Some users have reported on Steam that they are running into a bug where they can’t progress after installing the filtration system in Chapter. This is because the players have somehow installed the filtration system before the intended time of the game. The developers took note of it, and have provided a solution. For it to work, you simply need to opt-in to the beta version. To do this, follow the steps below.

That’s all you have to do, and you can simply relaunch the game. Additionally, If you are stuck in textures, press ctrl + shift + u to fix that.

You can now purchase the game on Steam from the following link. It is currently discounted by 25%, and the offer ends on 4th March 2021.

There are plenty of survival games available on PC to choose from now. All of these feature different biomes, settings, and objectives. Given how there’s so much possibility in space, Breathedge really stands out. More recently, Valheim has been breaking records and has sold over 4 million copies. The genre is still pretty fresh despite so many worthy titles.