How to run Breathedge in DirectX 12 Mode on PC 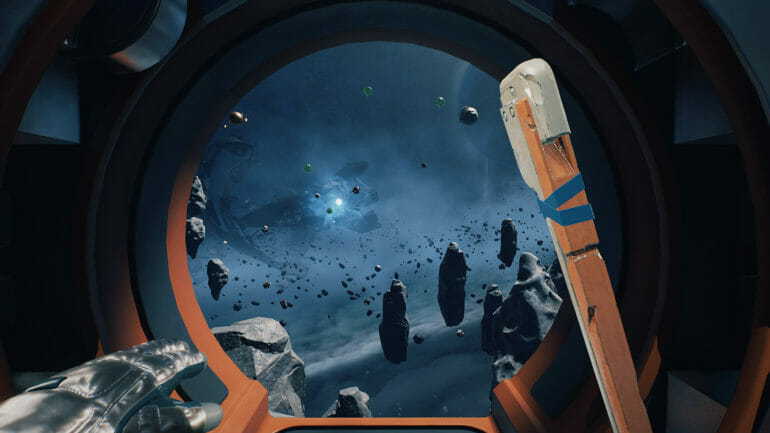 Breathedge is an ironic outer space survival adventure from RedRuins Softworks and HypeTrain Digital. Originally released as an early access title, Breathedge is now officially out on Steam with its 1.0 release. The game features all the elements you would expect from a survival exploration title, but in space. The game is currently available on PC only but is planned for a console release on PS4, Switch, and Xbox One in April. If you want to enable the Breathedge DirectX 12 Mode, here is how you can do that.

The game has been in early access for around two years now, and the final release is packed with a lot of content. The developers have added various fixes overtime, and the game is in a sizeable polished state. There might be a few bugs here, and there, but the general reception of the game is very positive on Steam. This is basically Subnautica in space, and that’s something a lot of people wanted.

Now, DirectX 12 isn’t directly supported by the game, but you can still enable it. This mode apparently provides even better performance, and players struggling with framerate should give it a go. Again, this isn’t directly supported by the developers so it is possible that you might run into bugs, and glitches, though nothing too severe has been reported. This mod also removes some CPU limitations to give you a much-needed boost.

This command will force Breathedge to run in DirectX 12 mode. If you want to switch back to DirectX 11, simply follow the steps again and remove the line.

You can now purchase the game on Steam from the following link. It is currently discounted by 25%, and the offer ends on 4th March 2021.

While you are here, make sure you check out our other guides for Breathedge as well.

There is plenty to like about Breathedge and according to Steam, the game has Very Positive reviews from users as well. There is no shortage of good survival and exploration games on Steam now, and it’s a nice to be a PC gamer. Though, there aren’t many that provide such a satisfying experience in space like Breathedge does, and that’s one of the biggest draws of it.