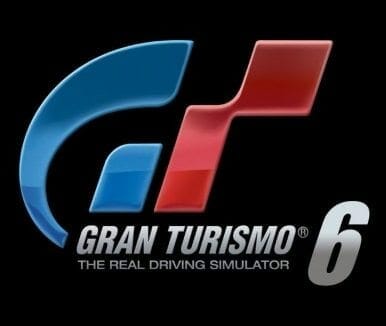 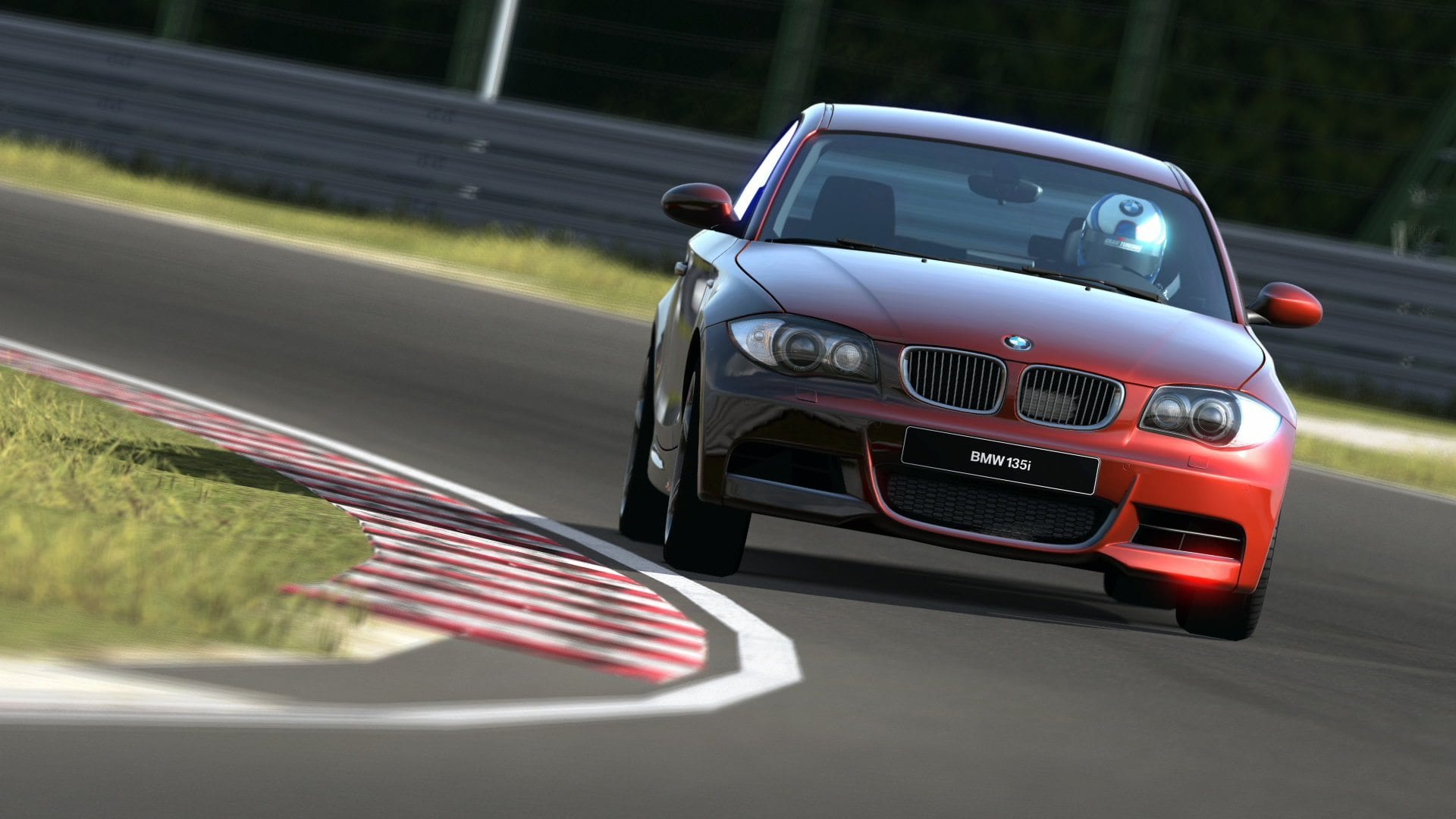 Jim Ryan also spoke about the new upcoming feature film of Gran Turismo which is under development. He also revealed that the Sony Pictures and GT creator Kazunori Yamauchi are working together on the feature film.  So just wait for the few months to enjoy the new GT 6…!