Today, Firefox launched an Android version of its private web browser, Firefox Focus. As consumers showed desire for better internet privacy, as well as in built ad blocking, this app is Firefox’s response to those demands.

Ever since the incidents of identity theft, NSA spying etc, people have felt the need for greater privacy, and this need has been growing over the years. Barbara Bermes, product manager at Firefox Mobile, writes in a blog post “We’re seeing consumers play an active role in trying to protect their personal data and save valuable megabytes on their data plans.” 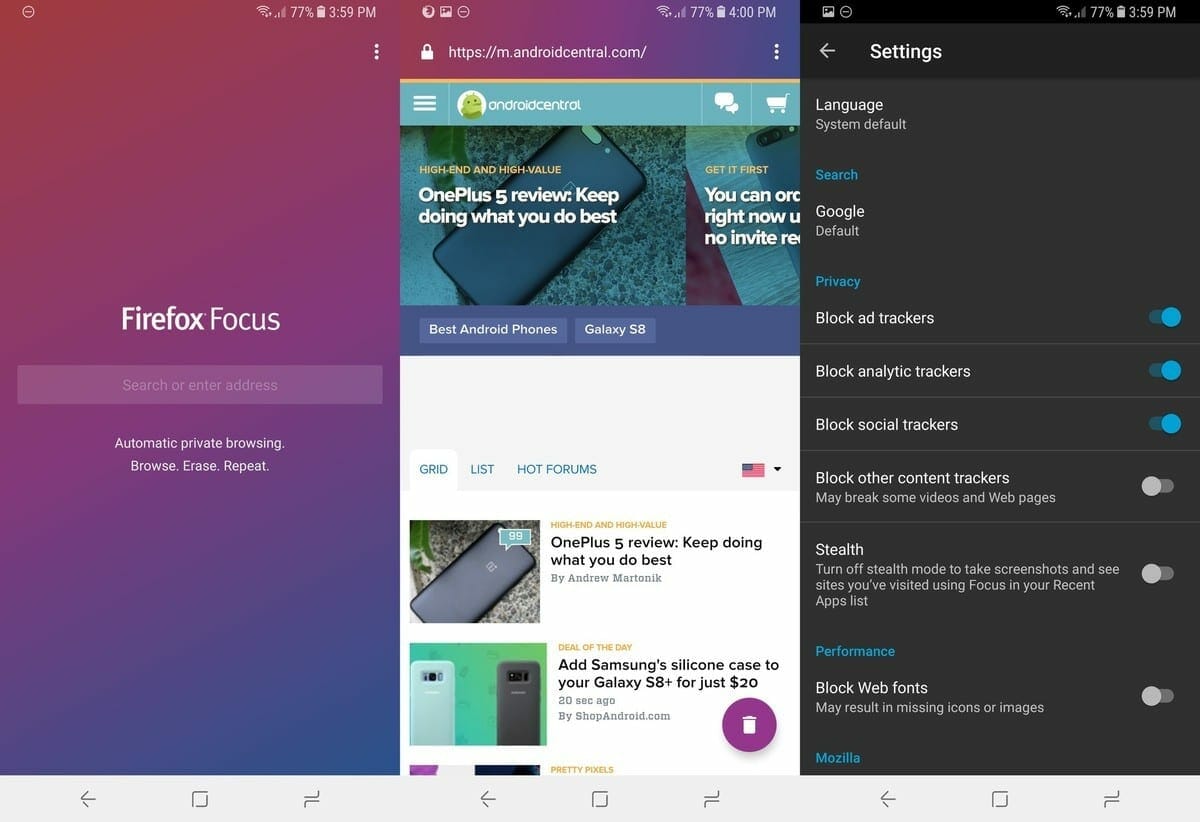 Firefox Focus allows its users a seamless and efficient experience by blocking ads by default. It is highly intuitive to use and operates with smoothness, but the User Interface (Ui) is a throwback to the past and tends to make us a little nostalgic, though this might discourage the aesthetically minded who focus on beauty and sleekness. Even though, the default search engine of Firefox Focus is Yahoo, but it allows the users to change it to Google, or whichever search engine they like.

FireFox makes a claim that by blocking ads and ads trackers, faster browsing and saving data could be possible by the browser. The Android version of the app has several additional features as compared to the iOS version released earlier. These features include: a counter listing of the number of ads blocked by the browser so far, an option to disable blocking trackers, and a reminder that Firefox is still running through a notification. 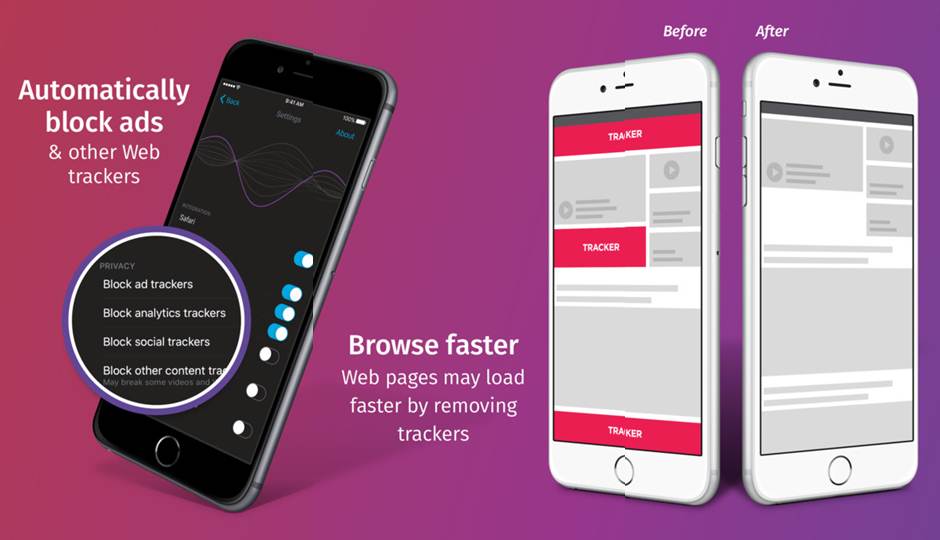 Since we’re talking about privacy, it is also fit to mention that Tor is considered to be the best browser for accessing the dark web. Additionally, Tor also hides your IP and has a mobile option, but it requires two apps, Orbot and Orfox, to run successfully. This makes it a little more inconvenient and complicated to use than all the other average browsers available. (Tor is so focused on security that it blocks you from taking screenshots.)

The FireFox Focus released came just a few days ago, following Firefox’s update of its browser to version 54. This version includes a speed boost and higher processing power, showing how Mozilla is trying to become a stronger competitor in the market. 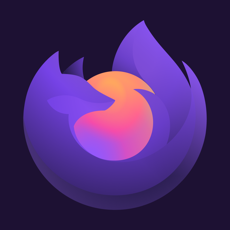 Feel free to tell us if you are interested in trying out FireFox Focus on your Android devices, or have already tried it on your iPhones!