Counter-Strike 1.6 Can Now Be Played On Your Browser 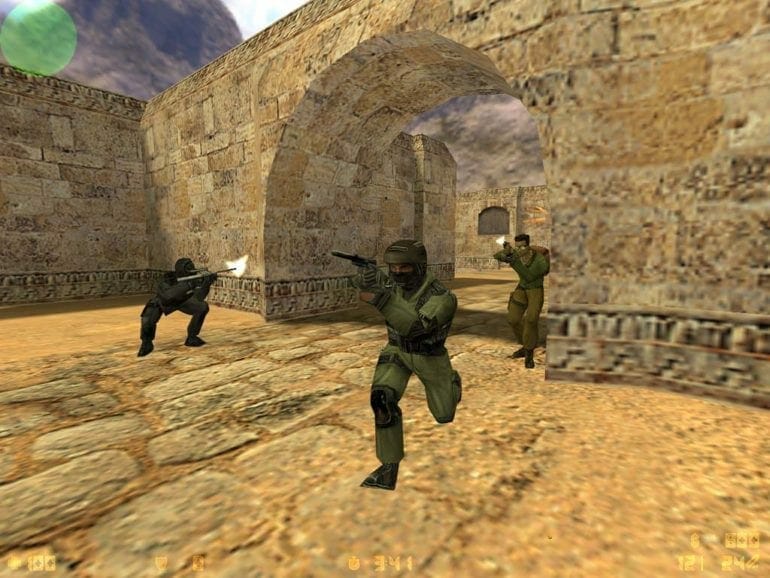 Counter-Strike 1.6 was released in 2000 and was what made the franchise prominent. Even after two decades, it is still one of the iconic games for many players. While you can still purchase the game on Steam, a few developers (not associated with Valve) have made it accessible to players across the world through their browsers. Yes, you can play the nostalgic CS 1.6 without downloading it onto your computer.

Without paying anything or even registering for an account, you can join a server and combat in the Counter-Terrorists versus Terrorists scenario. Yes, the graphics don’t compete with modern games or even CS:GO. But, we can’t deny that it appears rather clean. And, it’s not about the appearance but rather the nostalgic memories that CS 1.6 brings to many people.

Where Can You Play Counter-Strike 1.6 On Your Browser?

CS-ONLINE.CLUB is a website created by The Project Team. As of now, you can only access servers based in Europe, Canada, Asia, India, the United States and Brasil. However, the website is becoming more prominent as more people come to know of it. So, we can expect the developers to establish more servers in the future. And, it’s all free! Other features include purchasing subscriptions for servers to host custom games with friends.

Not only does the website permit you to play on any browser, but it also comprises of some of the iconic maps from CS 1.6, such as de_dust, de_dust2, cs_assault and cs_italy. We tested the game to see if it lives up to its expectations, and it does! Overall, the website manages to run the game without any issues. But, if you’re a Counter-Strike fanatic, it is always better to support the developers! You can purchase Counter-Strike 1.6 as a bundle with Counter-Strike: Source from Steam for $5.49. If you want a more up-to-date version, Counter-Strike: Global Offensive is free to download on Steam. 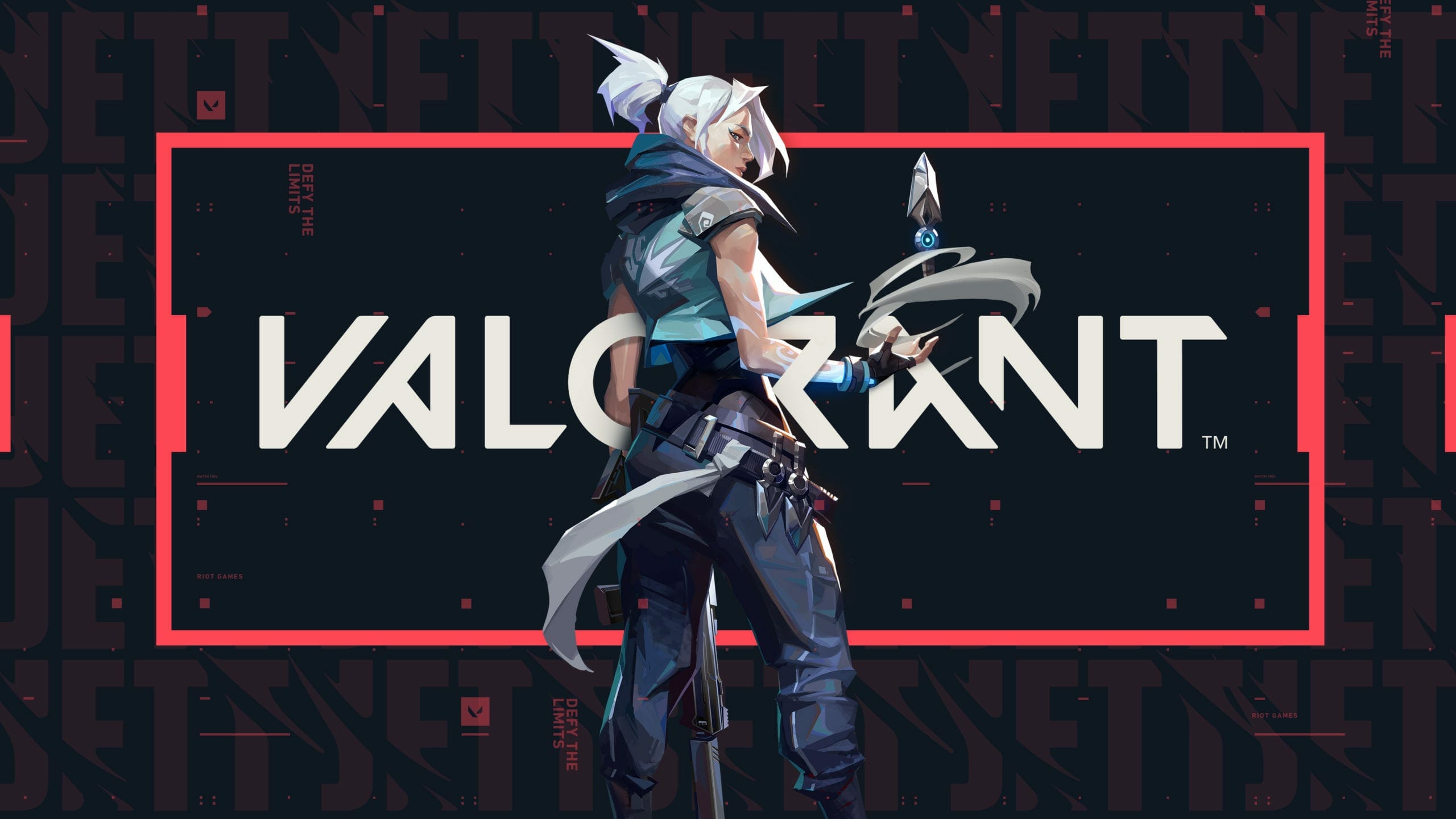