So guys, Stranger Things Season 2 Final trailer is out, the internet is already turning upside down (get it?) and your day just got Stranger in a really good way! Check out the video above.

Upside Down is creeping into the human world, so it seems and guess what, Eleven is back! Netflix released this firts eerie trailer in California at San-Diego Comic-Con. Second was supposed to be released on 21’st October but delay due to some reasons and now coming to Netflix on 27th Oct. 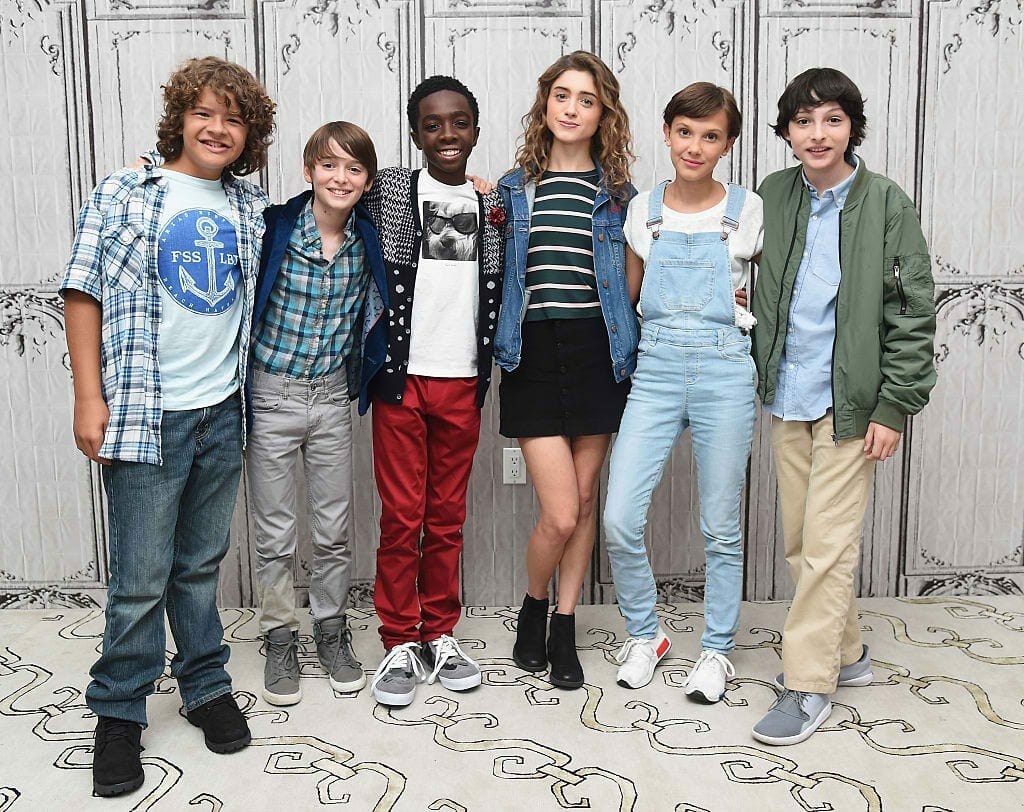 Character Mike Wheeler, played by Finn Wolfhard said earlier this year that the creators of the series, the Duffer Brothers “nailed it” in the upcoming season (that is season 2). While Caleb McLaughlin (aka Lucas Sinclair) teased the fans that Season 2 is “gonna be better and darker.” 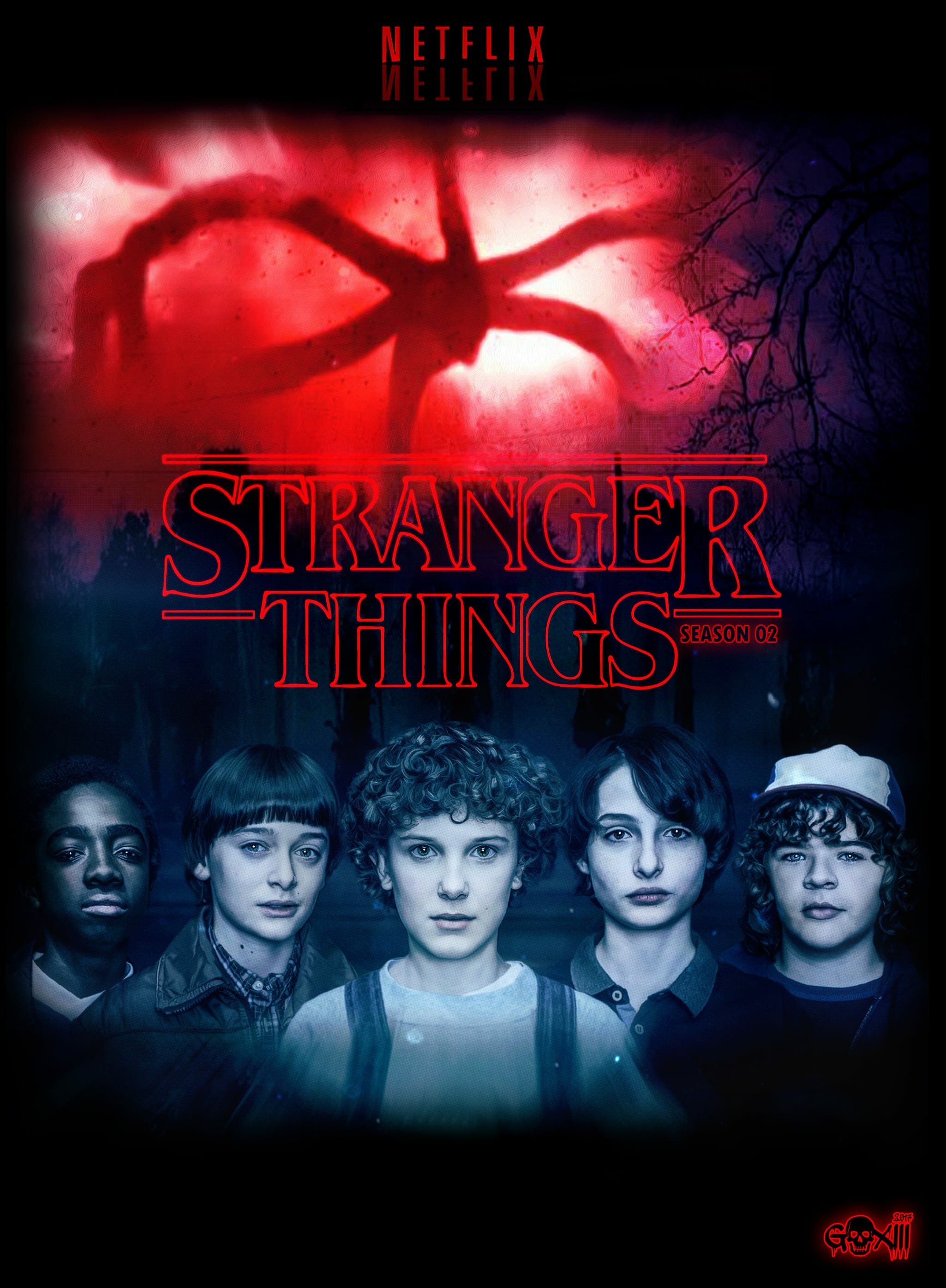 If you’re wondering what that’s all about, take a look at the trailer and you’ll see !

The second is throws more light about the upside down and Hawkins National Laboratory. For those who don’t know or don’t remember. Upside Down is a parallel dimension along with human world which much darker and scarier. There is no living person except a predator and everything is covered by long tendrils. Air is filled ash like floating spores. During the experiment done children for telekinetic powers a portal was open to that dimension allowing supernatural forces to come through it.

Second season is shows the after effects of season 1, how is everyone leaving and what is now going on in everybody lives. The trailer as shows how eleven escaped from the laboratory and what forces are now becoming threat to human lives.

Stranger Things Second Season will be available on 27th October on Netflix worldwide.