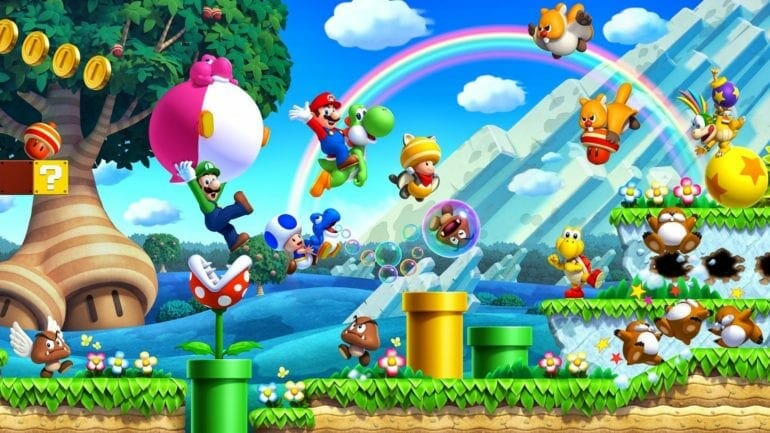 CEMU Emulator is one of the best emulators on the market and lets you emulate Wii U games on PC. These include multiple Zelda, Mario, Donkey Kong, and other Nintendo titles that are exclusive to Wii U. Now you can download CEMU 1.21.1 for even better performance, various bug fixes, and Vulkan updates fans have been waiting for.

Ever since CEMU started supporting the Vulkan API, performance in various games improved drastically. Players can enjoy their favorite games at higher resolutions and framerates quite easily. We have written various guides that you can follow, and optimize CEMU.

You can now download the latest version of CEMU, which is currently 1.21.1b from the following link.

Here are the new features, and fixes in the latest version of CEMU.

If you already have CEMU installed, you can simply update it through the emulator itself. Players can experience their favorite titles like The Legend of Zelda: Breath of the Wild, Bayonetta 2, Mario Kart 8, and more through the emulator. CEMU emulation has come a long way over the years, and it is probably the best emulator when it comes to how well it emulates these titles. It also makes use of modern APIs like Vulkan, which give significant boost in performance across the board.

There are other emulators like Yuzu for Nintendo Switch as well, that is making progress, but it will take some time before it becomes as accessible, optimized, and powerful as CEMU.

What do you think about the latest update? Let us know in the comments below and share your thoughts.