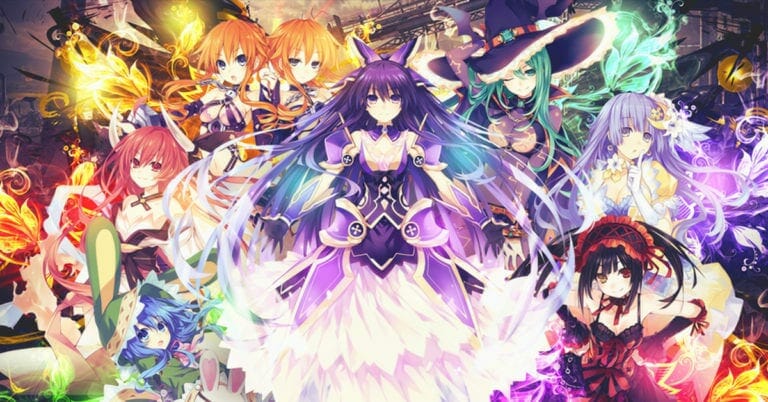 Finally, after much waiting, we finally got a confirmed release date for Date A Live season 3. The announcement was made at the Fantasia Bunko Dai Kanshasai 2018 event. The 3rd season of the anime is confirmed for Winter of 2019. 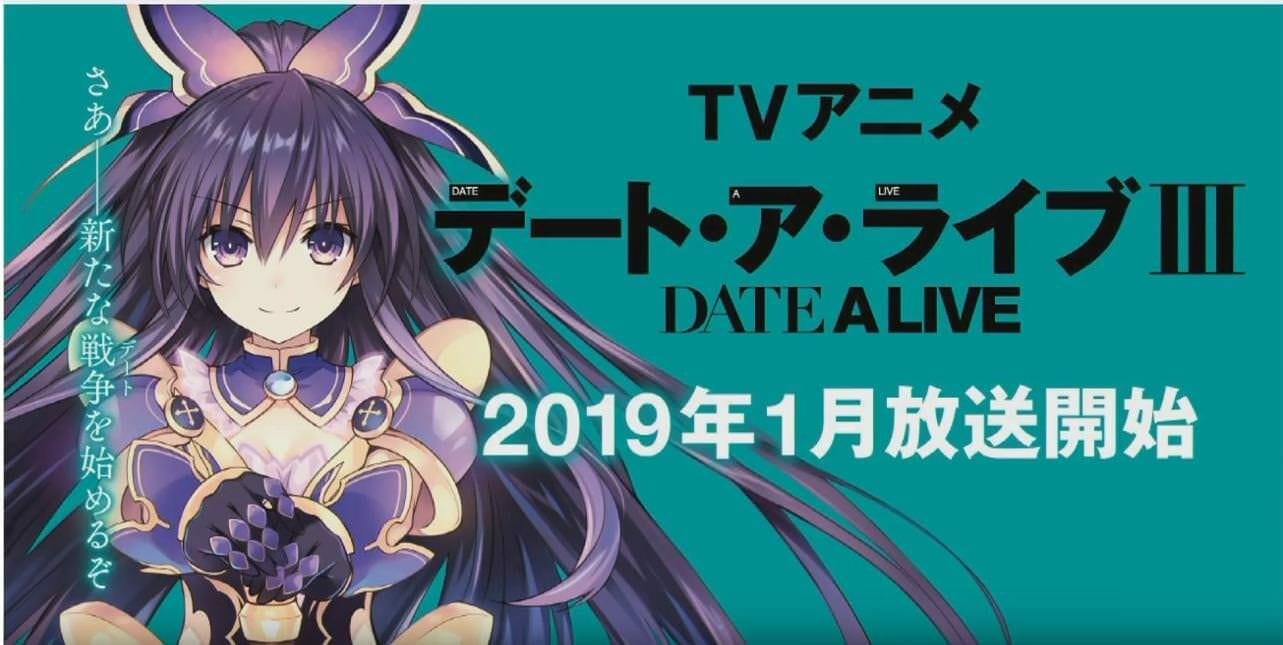 Date A Live season 3 has to be one of the most anticipated seasons. The anime is based on the Koushi Tachibana’s Date A Live light novel series. The season 3 was announced during the stage presentation during the annual Fantasia Bunko Dai Kanshasai 2018 event, rest of the details regarding staff and cast were also revealed.

Here is the basic story overview as explained by Funimation

In a world devastated by mysterious Spatial Quakes, Shidoh isn’t what you’d expect in a hero. He’s an average Joe who gets bossed around by his adorable little sister and mocked by the popular girls at his school. You’d definitely pick him last for dodge ball, but when it comes to saving the planet from imminent destruction, Shidoh’s got one thing going for him: intergalactic hotties can’t keep their hands off him! When the secret to stopping the Spatial Quakes turns out to be romancing the extraterrestrial Spirits responsible for all the chaos, Shidoh the loveable loser becomes the hero of all humanity. For every Spirit he makes out with, mankind breathes a little bit easier. Kiss the girls – save the world. That name of the game is driving the space babes crazy, and nobody does it better than Shidoh!

Here are the updated cast and staff details of the anime

Here is the teaser Visual of the new cast member 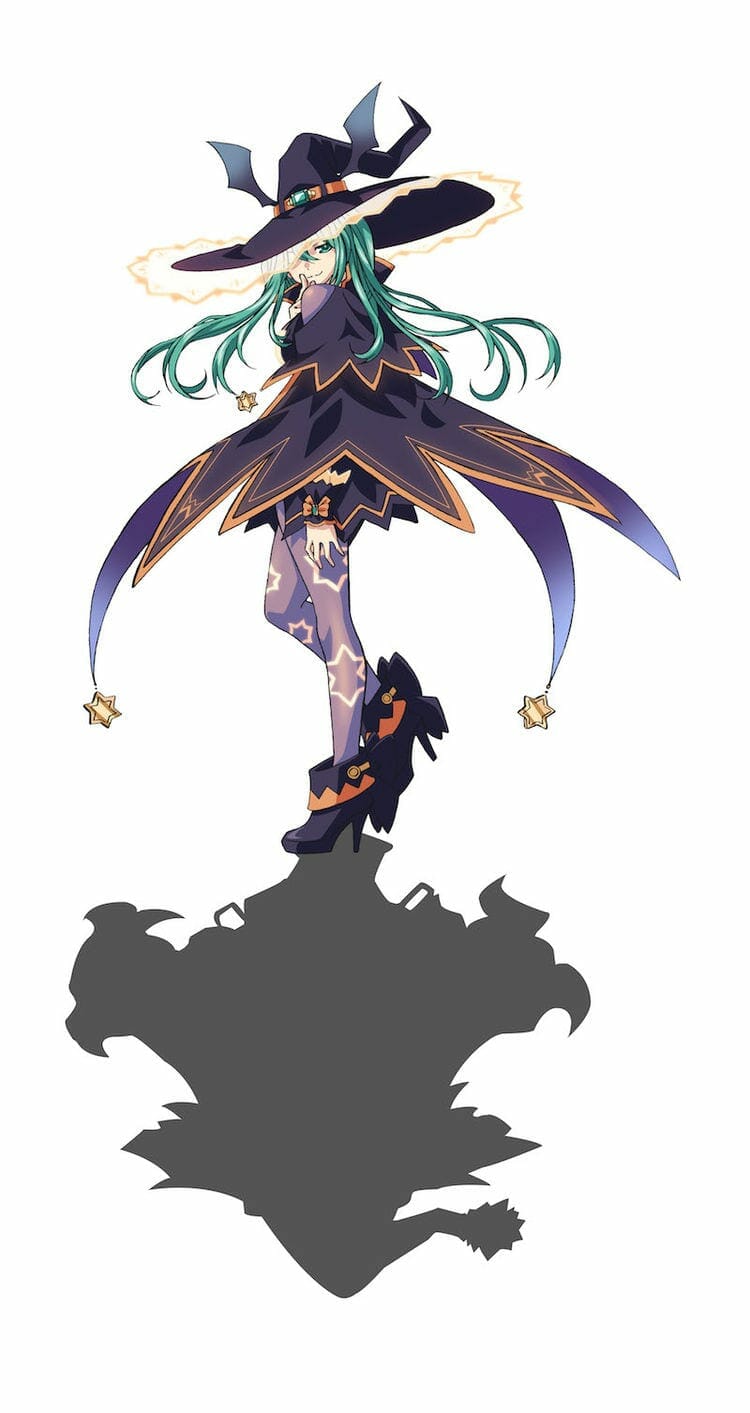 Ayumi Mano will be joining the cast of the “Seventh Spirit” Natsumi. 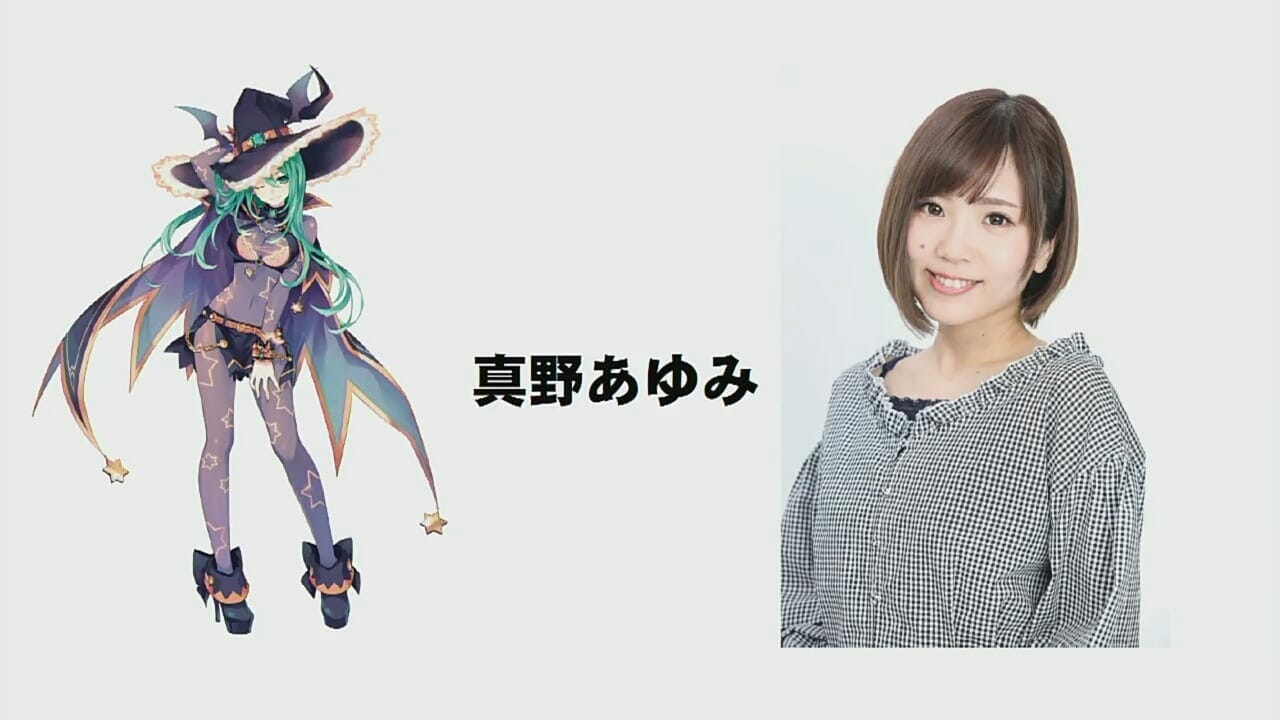 The opening theme song will be performed by four-member musical unit sweet ARMS. 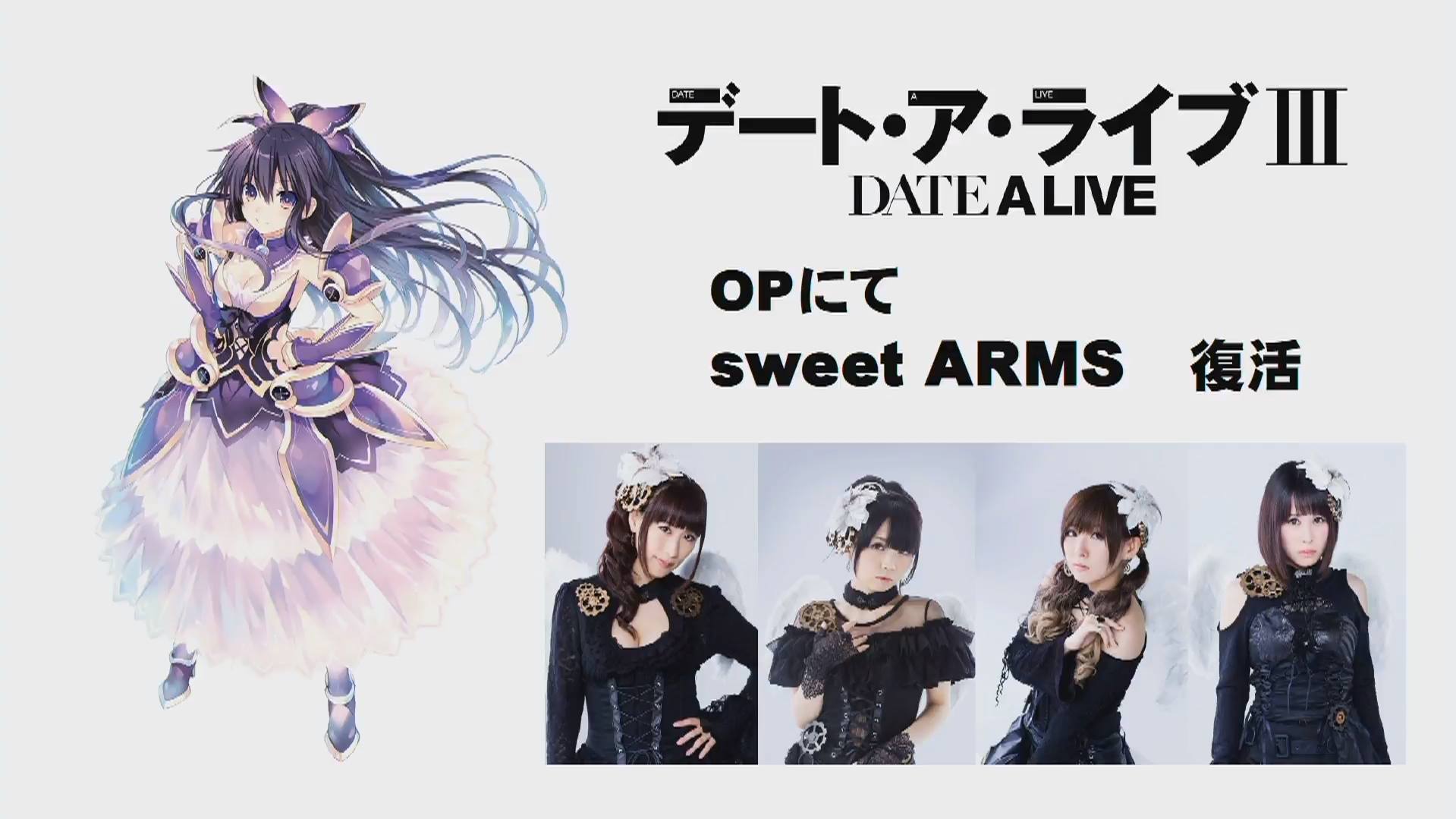 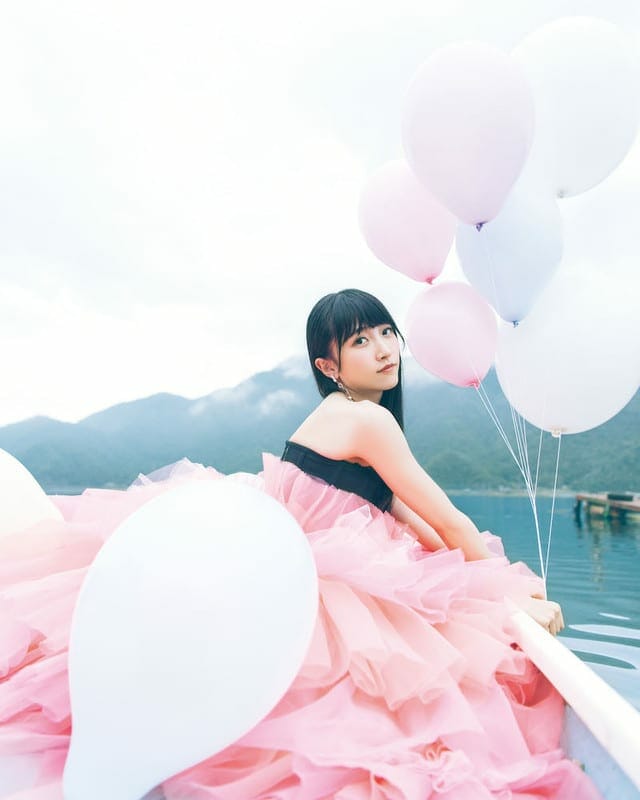 The anime is planned to open in Winter of 2019. That is kind of a bummer to wait at least another year to be able to watch the 3rd season. Let me know in the comments down below what do you guys think about this epic news! 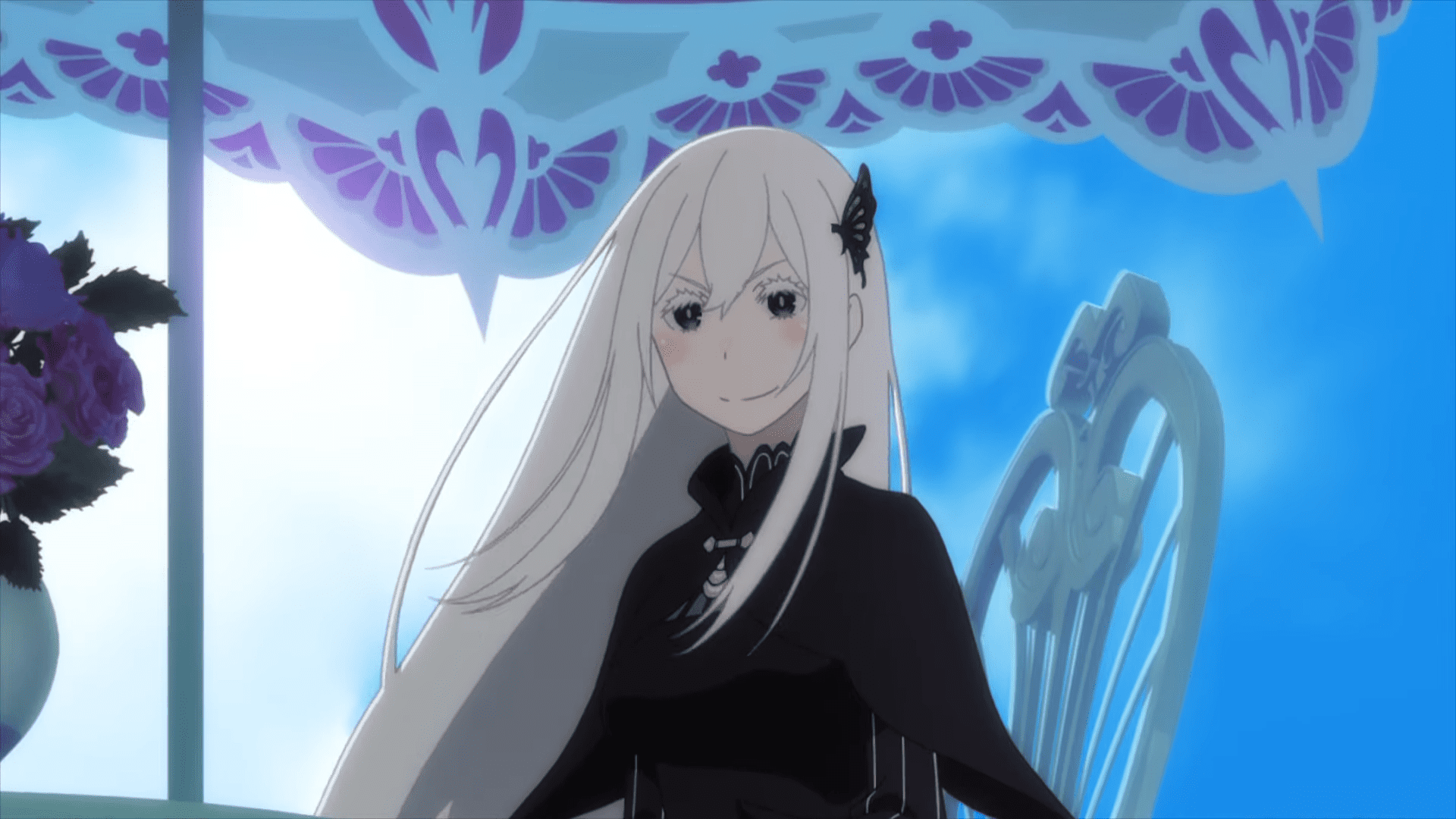