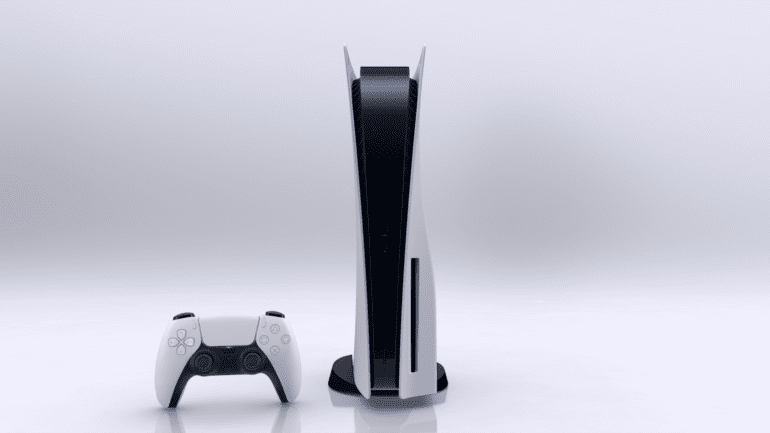 The few last months of 2020 are exciting, especially for console fans. This means both Sony and Microsoft will be unveiling their anticipated consoles at the end of 2020. The date is not confirmed but it is a high chance they will be released in November/December. Sony recently has revealed the design of PlayStation 5 with got mixed reactions from fans. The design was, however, something we have not anticipated. The color of the console was white and not details were revealed if the console will be released in different colors. A user named BarrBarr on ResetEra has shared an image of a promotional pamphlet that featured a black PlayStation 5.

The PlayStation 4 destroyed the competition of latest-gen consoles and dominated the market with a huge margin. Sony reported that 110.1 million units have been shipped as of March 31, 2020. Nintendo Switch coming to 2nd place with shipping over 55.77 million units shipped as of March 31, 2020. While Xbox One sold almost 49 million units. This time the competition will be different and will solely depend on how many exclusives each console will have. Hardware-wise Xbox Series X beats the PS5 but only time will tell who will dominate the console market this time.

You might wonder that this could be a possible render and a fake pamphlet. You might be correct but according to the user who posted the image, he said it was a promotional pamphlet of Sony so, it could be correct. Here’s what the black PlayStation 5 looks like,

This is a gorgeous color but it is not confirmed that Sony will release the console in this color as the time of writing.

The exact date of the console release is not confirmed. One thing that is confirmed though is that the console is releasing in 2020. Sony confirmed that the PS5 will release globally “in time for Holiday 2020”. Which color do you think suits the PS5 the most? Let us know down in the comments section. 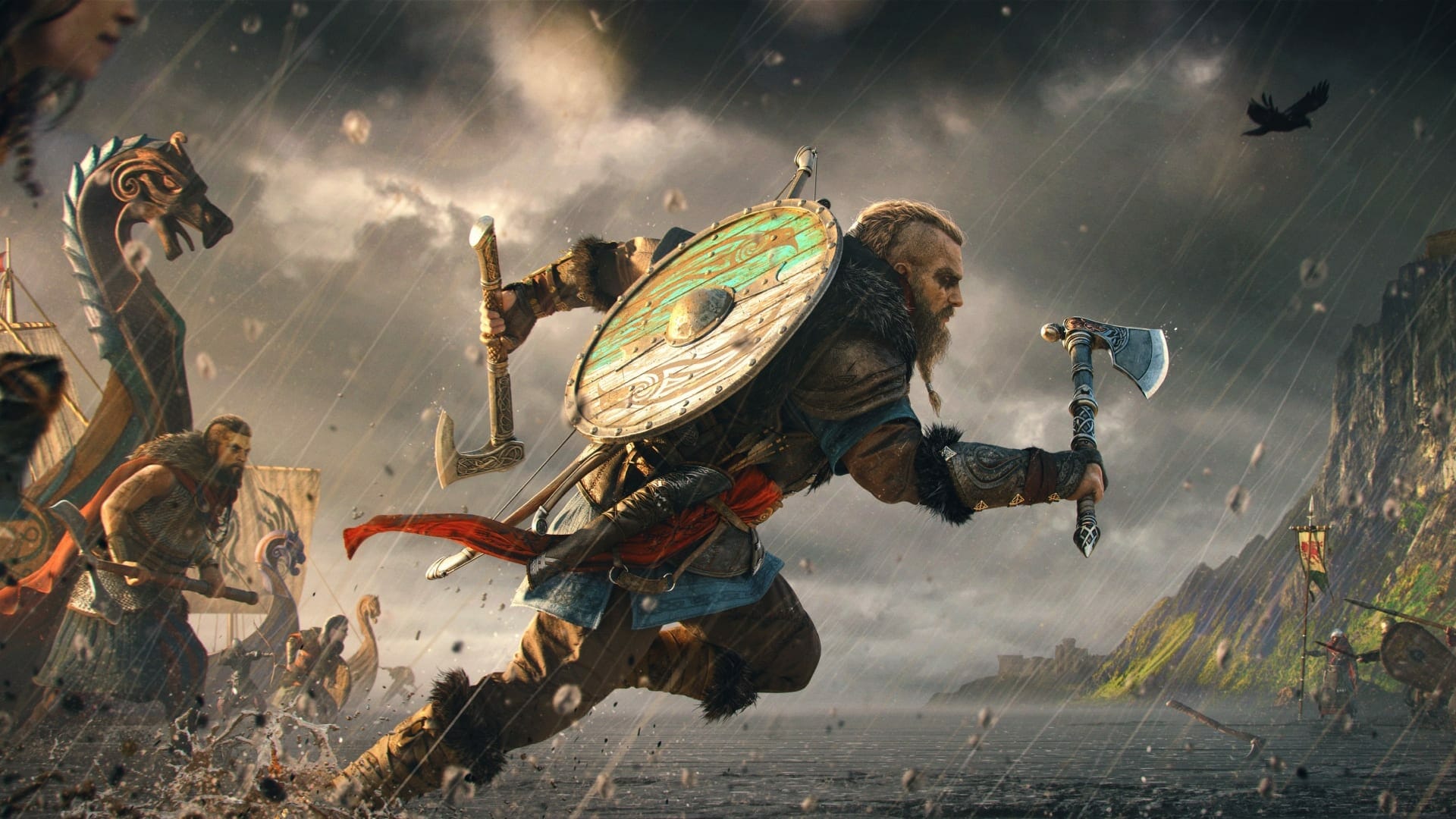