The manga series by Mami Kashiwabara will be getting a new third season!

The music, shounen manga series by Mami Kashiwabara, BanG Dream! will be getting a new third season!

If you’re following any manga/anime news you must be familiar with the crazy number of sequels and adaptations announced in this month. Most of them were quite expected. Another title seems to join the list of sequels and it is BanG Dream! season 3.

The first season of the anime was aired from January 21, 2017, to April 22, 2017. The second season just finished airing as it was aired from January 3, 2019, to March 28, 2019, which is today and after the last episode broadcast the 3rd season for the anime was announced. Which is quite surprising as the ratings of the anime are not that impressive. The first season has an average of 6.98 and the second season received 7.68 on MAL. For those who are not familiar with the title here’s a brief synopsis,

Kasumi Toyama has always been captivated by the “beat of the stars.” Since then, she’s been searching for something… a spark that’ll excite and thrill her! Following a trail of star-shaped stickers, she soon stumbles upon a Random Star guitar at her school mate’s house! Could this mark the start of something amazing?

A sparkling, heart-racing high school life begins for Kasumi as she decides to form a band! 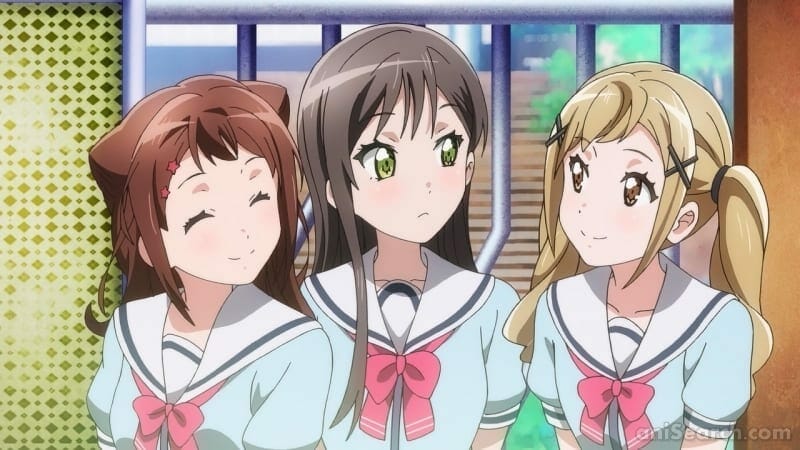 Check out the teaser PV for the third season down below.

The show is planned to broadcast in January 2020.

Some of the most important announcement made this month include, Oregairu season 3, That Time I Got Reincarnated As A Slime season 2, Re:Zero season 2 announced. For more of the great announcement of sequels and new adaptations, you can check out our recent articles on anime and manga. Are you looking forward for BanG Dream! season 3?

The Promised Neverland Season 2 Announced for 2020

The Promised Neverland Season 2 Announced for 2020