Assassin’s Creed III on Xbox One rated by PEGI 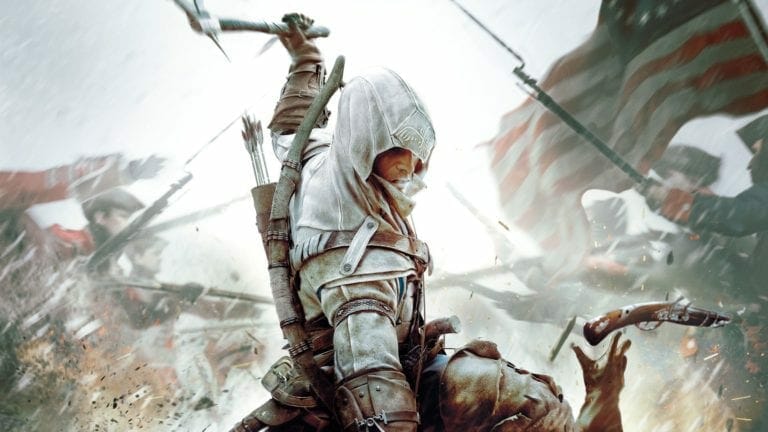 Assassin’s Creed III on Xbox One

The game also has a rating page now which you can check out here.

While there is no current confirmation or announcement by Ubisoft, the game being rated is evidence enough that it’s making it’s way to Xbox One and Xbox One X, as an enhanced backward compatible title.

Ubisoft released a trilogy edition known as The Ezio Collection for current generation consoles including PS4 and Xbox One, which is an enhanced version of the original games that came out on Xbox 360, PS3 and PC. The collection includes Assassin’s Creed II, Assassin’s Creed Brotherhood, and Assassin’s Creed Revelations

The game has the following features

Live the life of Ezio, learn the ways of the Assassins, and get vengeance for the betrayal of your family through 15th-century Renaissance Italy, into Rome, and finally in 16th-century Constantinople.

Assassin’s Creed II – Ezio’s saga begins as you fight and explore the open world of the Italian Renaissance in an era of art, riches, and murderous conspiracy.

Assassin’s Creed Brotherhood – Journey into Italy’s greatest city, Rome, the center of power, greed, and corruption, as Ezio takes leadership of the entire Brotherhood of Assassins.

Assassin’s Creed Revelations – Two Assassins, one destiny. Embark on Ezio’s final adventure as he walks in the footsteps of his great mentor, Altaïr, on a journey of discovery and revelation in 16th-century Constantinople and the heart of the Ottoman Empire.

Will you be getting Assassin’s Creed III on Xbox One? Let us know in the comments below