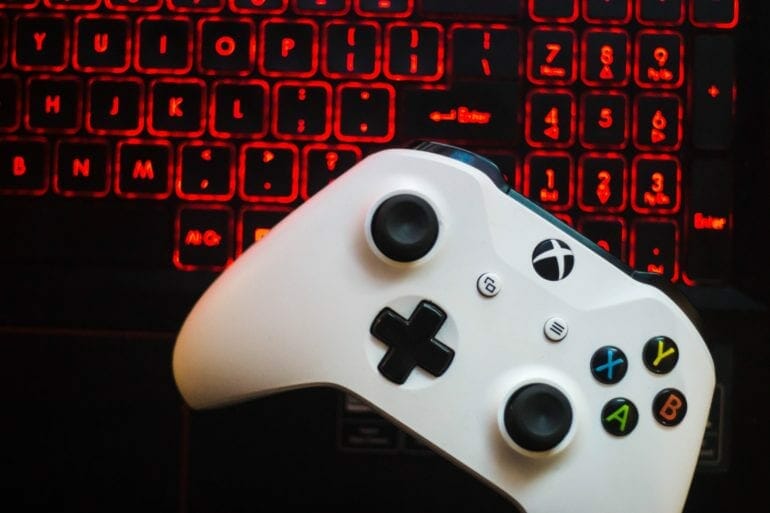 Riot Games released the open-Beta for Valorant yesterday. Valorant was announced in 2019, and consumers had been waiting for it ever since. Riot Games released the closed-Beta for the game on 7th April 2020, providing access in only in a few countries. However, when the game did release across the world yesterday, it’s all anyone has been talking about. Yet, consumers were disappointed after finding out that you couldn’t play Valorant with an Xbox One controller.

Why does this come as a bummer? Well, for starters, Xbox One controllers can be paired with almost any game on Windows. Microsoft has particularly made that possible in Windows 10 with the Xbox Live feature for their OS. So, it comes as no surprise that people would be disappointed for not being able to use an Xbox One controller in some games.

When Valorant was announced, people were smart to point out that the game resembled the prestigious Counter-Strike: Global Offensive in many ways. But, why would Riot Games want to make the same mistake of not including support for Xbox One controllers? We don’t know! However, that doesn’t mean it’s not possible! In this article, we will explain how you can play Valorant with an Xbox One controller.

How To Play Valorant With An Xbox One Controller?

It’s simple and can be done in only a few minutes! To do this, all you have to do is follow the steps mentioned below;

reWASD is an Xbox One controller re-mapping software that enables you to customize controls for any controller on your PC, regardless of in-game controller support. You can customize everything, including sensitivity and delay-times for all the buttons. If you don’t want to customize the controls yourself, you can download presets for any game and import them to the application. It only takes a few minutes to set it all up!

How to change the Red Dead Online language on Steam

reWASD offers a free and a premium version. You can download whichever based on your requirements. However, bear in mind that the free version has a 14-day trial period. So, if you want to use the software beyond that, you’ll have to purchase the license for an inexpensive $6.00 cost. 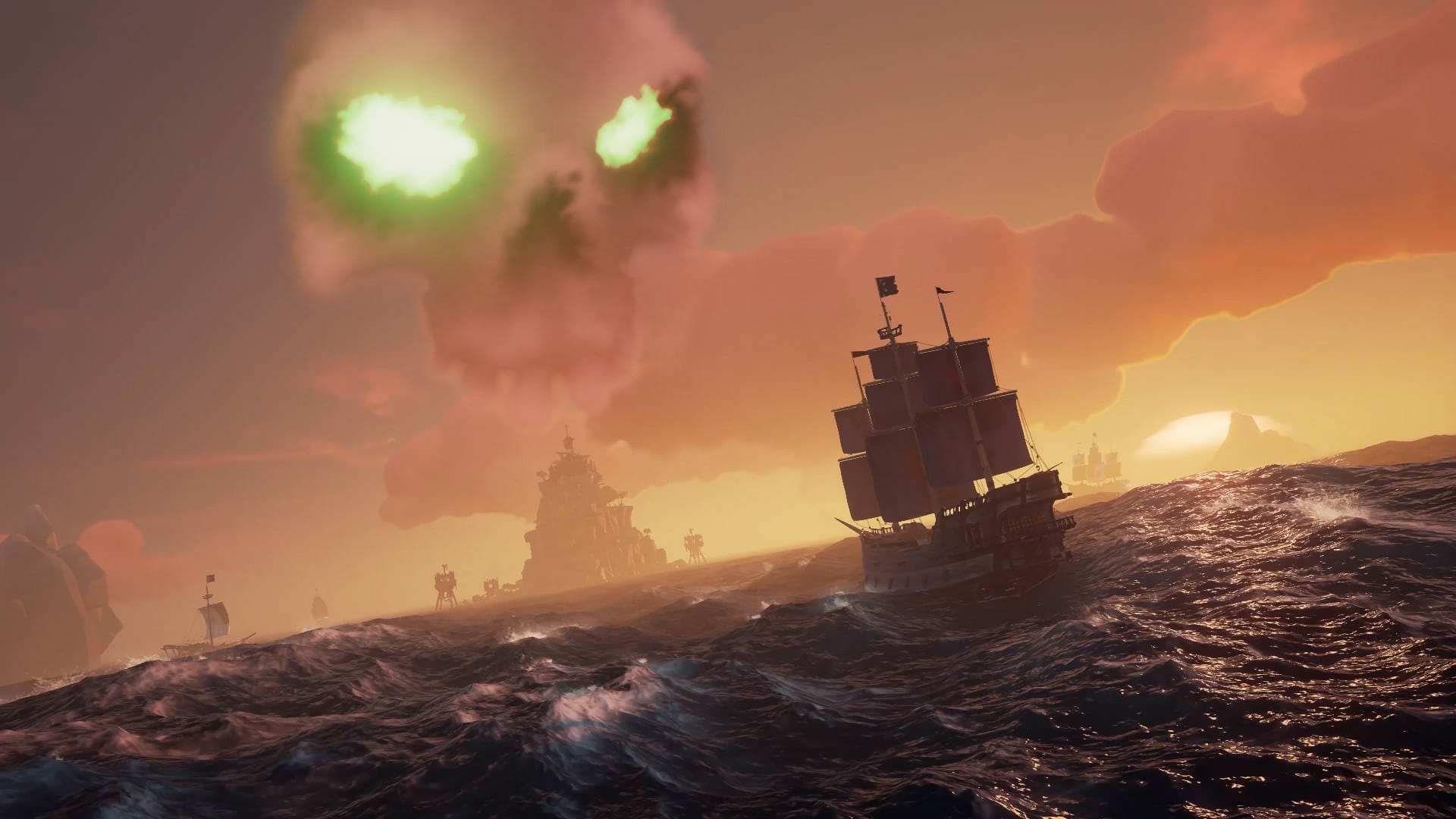