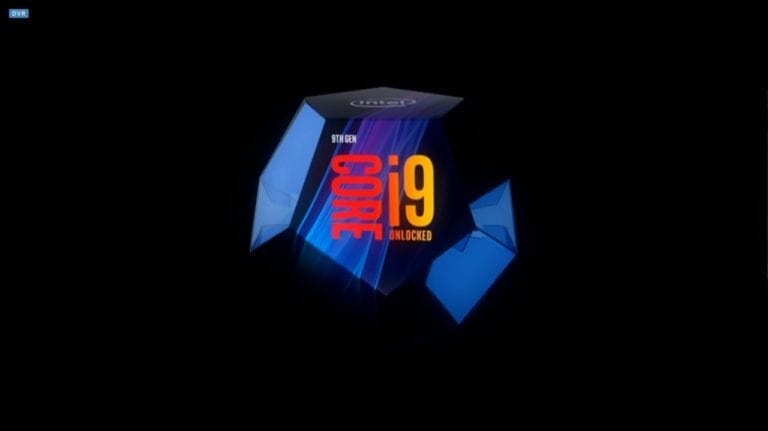 As you may know, yesterday at a Desktop press event in NY, Intel officially revealed its 9th Gen Coffee Lake refresh processors. The processors revealed include the Intel i9-9900K, i7-9700K, and i5-9600K. Intel went as far as calling its newest i9 processor the “best gaming processor ever”. While we agree that the statement might be true to some extent, however, we are extremely dubious as to the legitimacy of the benchmark scores that were cited in the press event.

Intel Commissioned Principled Technologies to Carry out Benchmarks for Intel-9900K

There is a technology assessment and marketing company called “Principled Technologies” which Intel has commissioned to carry out the benchmarking for their new i9-9900K processors. These are the same benchmarks that were demonstrated at the desktop press event yesterday. The benchmark shows a total of 7 processors from Intel and AMD tested out on a plethora of games, for now, however, we will only talk about the i9-9900K, i7-8700K and the AMD Ryzen 2700X. This is because Intel has claimed that their new i9-9900K is 50 percent faster than the AMD Ryzen 2700X which keep in mind is almost half the price of the expected price of i9-9900K.

Setup Used for the benchmarks

The rig used for benchmark consists of a GTX 1080TI graphics card, 16 GB DDR4 memory, Samsung 970 Pro SSD and Windows 10. Our problem with Intel’s test scores arose when we looked into a video by a Youtube tech channel called “hardware Unboxed”. Hardware unboxed demonstrated how the Ryzen 2700X was deliberately downplayed in the benchmarks to make the “50 percent faster” claim more credible for i9-9900K. In the hardware unboxed video, the Ryzen 2700X performed significantly better than what the Intel benchmarks showed. Let’s look at the three games out of the many that Intel tested out on their new processor and the AMD Ryzen 2700X. We are looking at these three games because these are the ones Hardware Unboxed tested so the rest of the benchmark scores are irrelevant in this comparison. Case in point, if Intel is being honest about their new processor then it should be considerably better in all the games that they benchmarked including the three we will be looking at.

The games we will be looking at are Ashes of the Singularity, FarCry 5 and Assassin’s Creed: Origins. Below are Intel’s benchmark scores for the three games. As mentioned above, Hardware Unboxed has used the same specs and game settings as were used by Principled Technologies in their tests.

Ashes of Singularity Benchmark by Intel 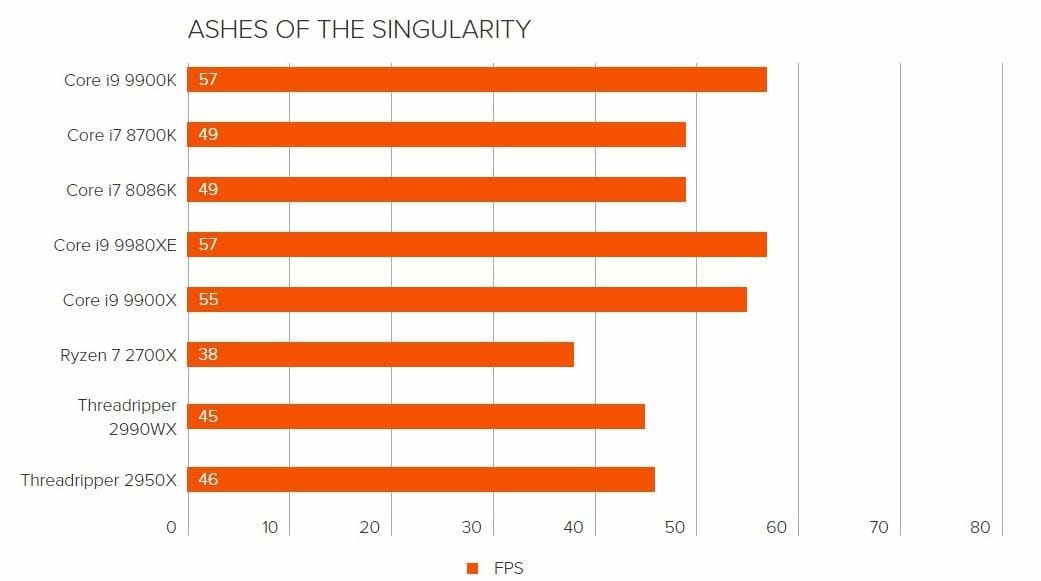 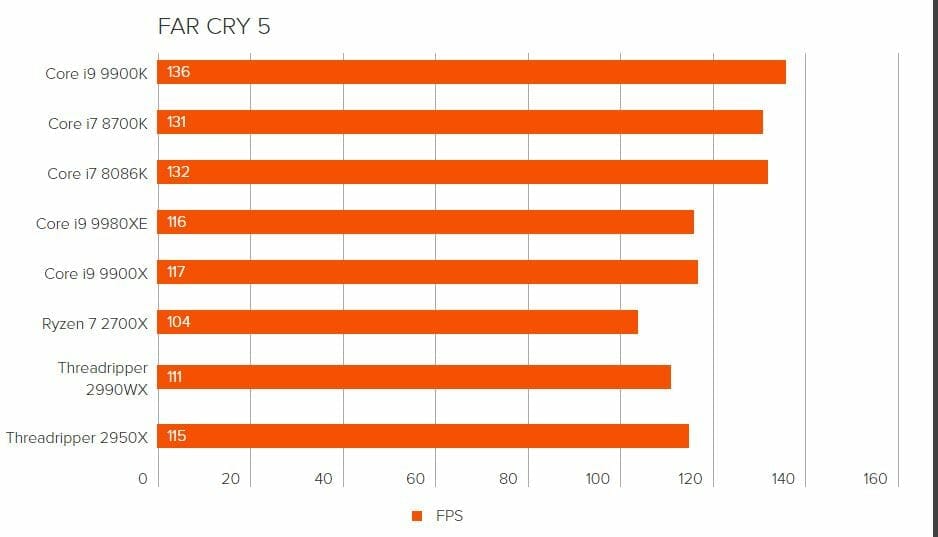 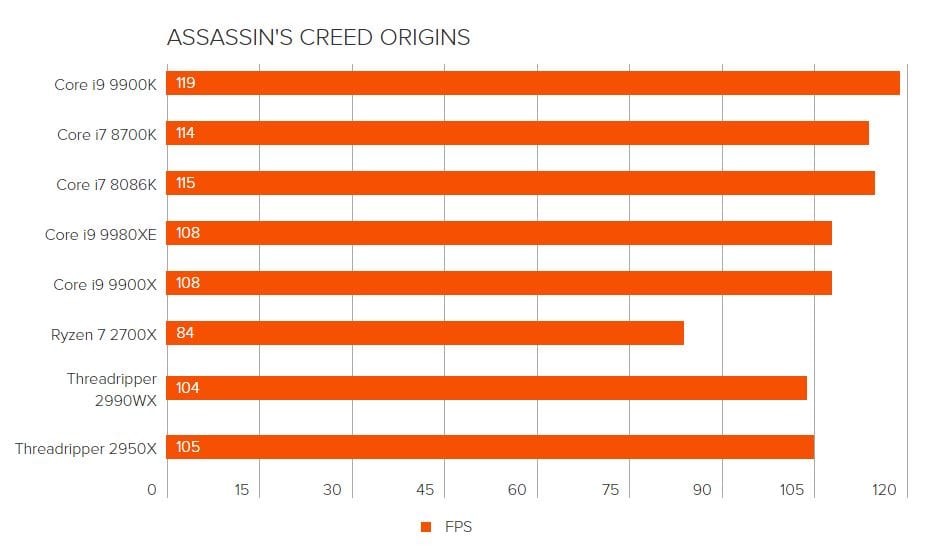 Looking at the benchmarks above, we can see that the i9-9900K easily outperforms the Ryzen 2700X but is it really by 50 percent margin. Well not really, the Ryzen 2700X scores that Intel claims in their benchmarks are clearly misleading and you will see why. According to Hardware Unboxed videos who tested out the three games mentioned above on AMD Ryzen 2700X along with the exact same hardware setup at Intel’s we see a different story. We are ignoring the 9900K’s scores here because no reviewer currently has access to the processor and there is an embargo on reviewers to post their own benchmark scores, so instead we will look at the 8700K. 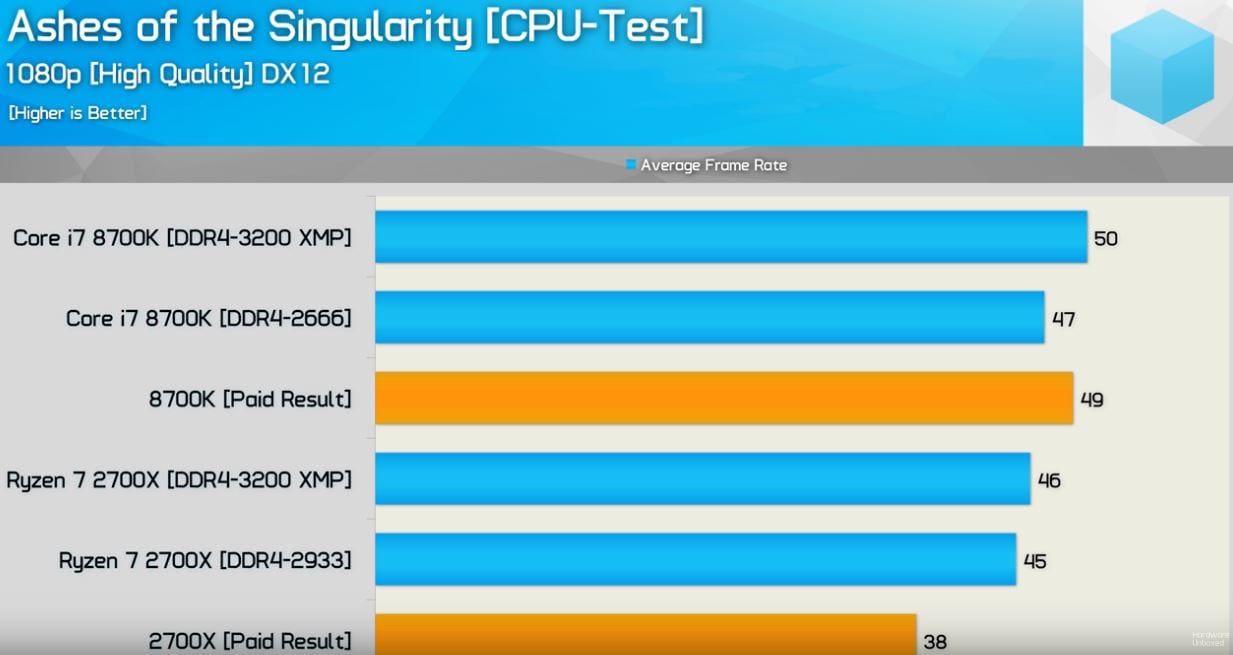 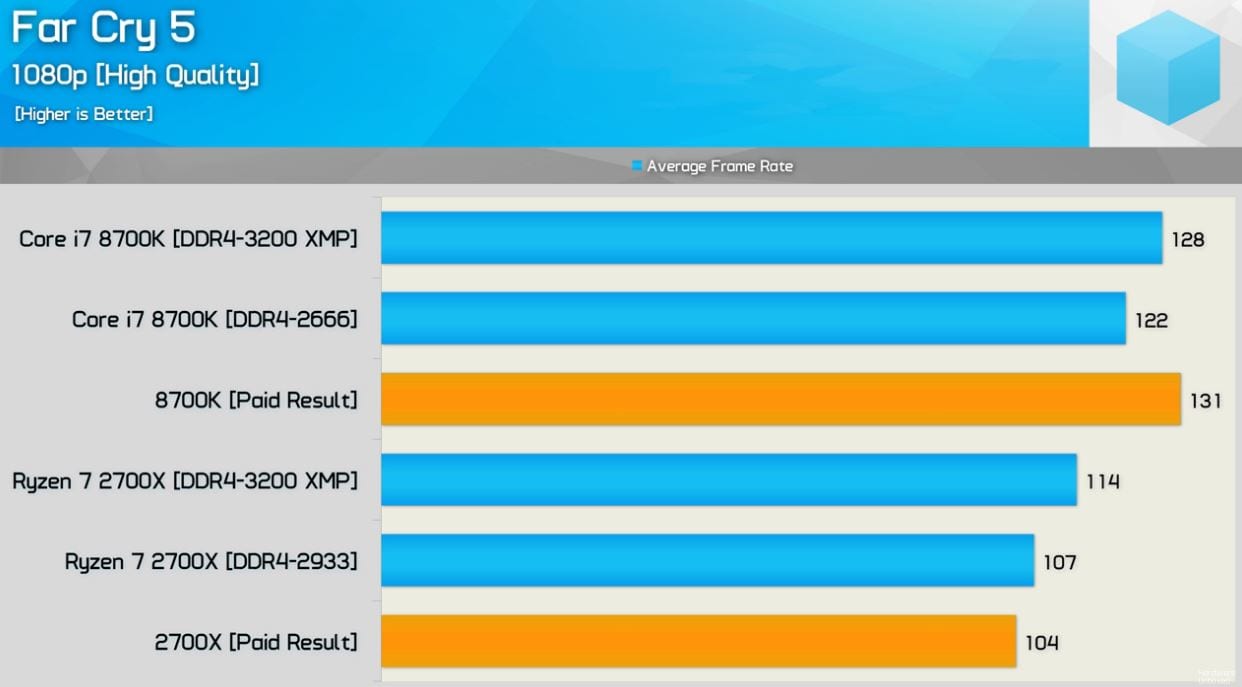 There isn’t that much of a significant change in Farcry 5 but the AMD Ryzen 2700X is 4 percent faster than it was in Intel’s benchmark. However, what is significant is the difference between Intel i7-8700K paid score and hardware Unboxed’s result. The 8700K appears to be 7 percent slower than the one in Intel’s benchmark. Do note that even with 3200 MHz Ram the 8700K couldn’t catch up to the paid result which was carried out on 2666 MHz memory speed. This is absolutely misleading if you ask us. There seems to be a pattern here where Intel is deliberately trying to downplay the Ryzen processor in order to make their’s look better. Anyway, Moving on. 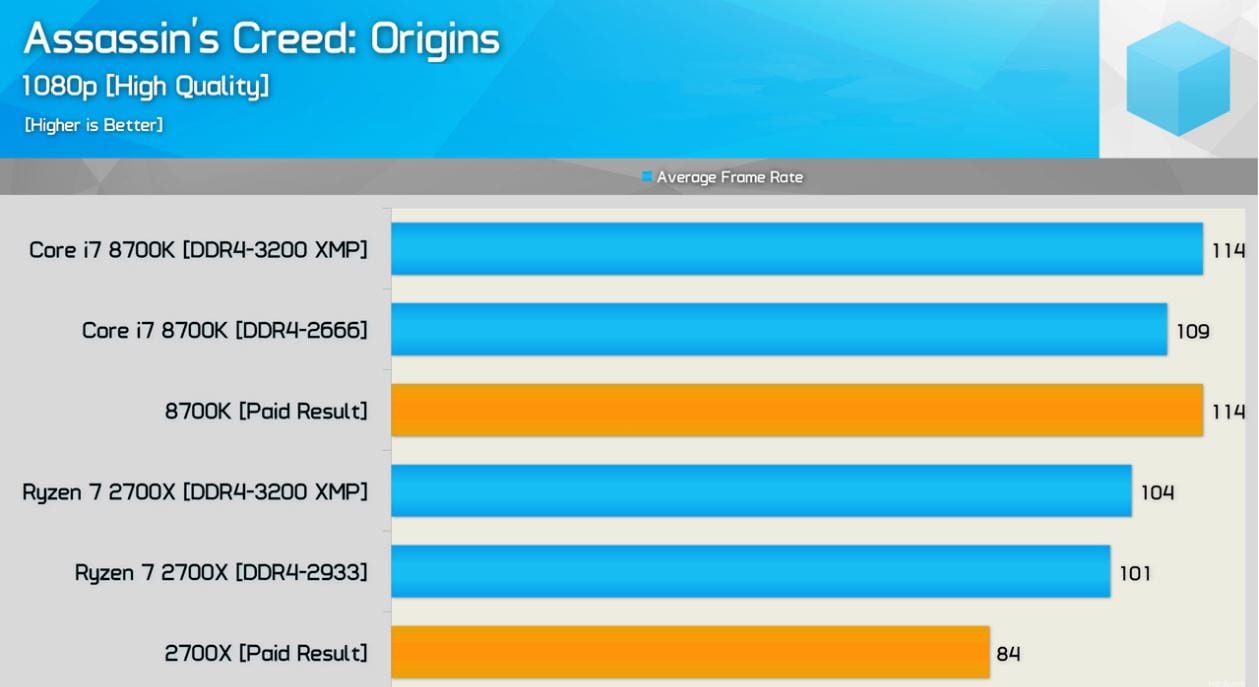 Here again we see that the 8700K was 37 percent faster than Ryzen 2700X in Intel’s benchmark,however, in reality it is more like 8 percent with stock memory speeds and 10 percent with overclocked memory.

As you can see from the comparison above it is highly suspicious what Intel has published to be legitimate benchmark results. This raises a lot of red flags primarily as to the integrity of Intel. Has Intel deliberately tried to make the AMD processor look bad? Well we will leave that to your judgement, what is clear is that through the use of exact same game settings and hardware the AMD Ryzen 2700X performed significantly better than it did in Intel’s tests. You can view the source here for your own satisfaction and a bit more detail. 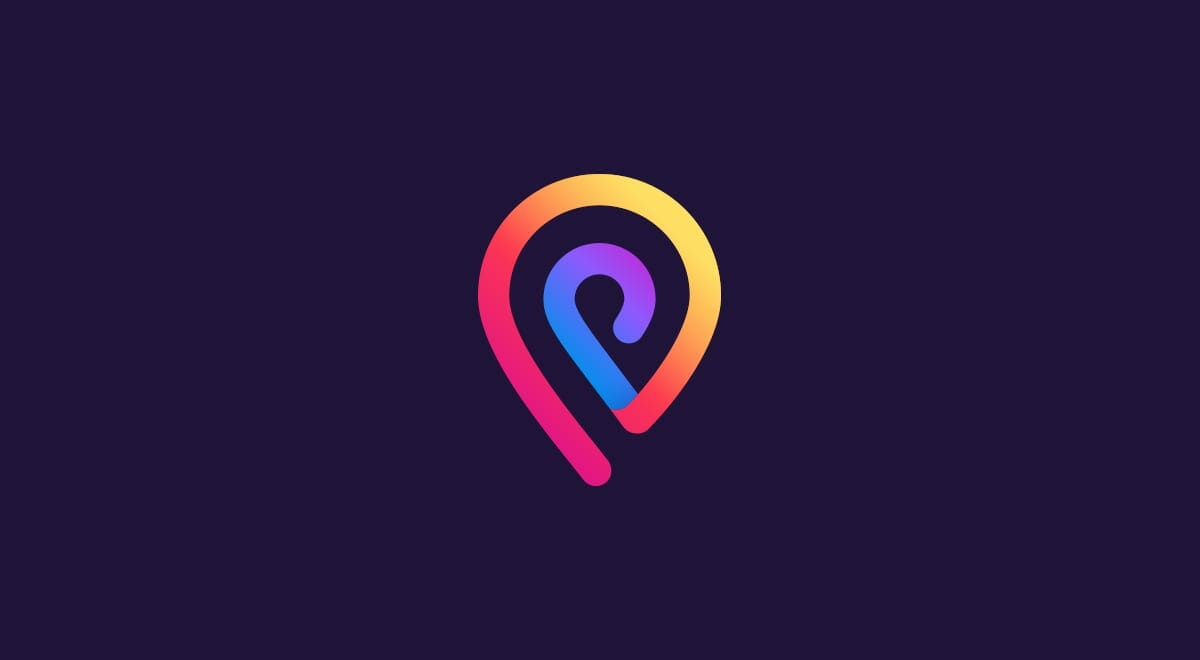