Arc System Works aka Kabushiki gaisha Āku Shisutemu Wākusu in Japan, is a development company best known for its 2D fighting game franchises such as Guilty Gear and BlazBlue, as well as other licensed-based fighting games from Shueisha/Shonen Jump’s Dragon Ball and Atlus’s Persona 4 Arena. They have also published some games besides developing them.

Following is the schedule of Arc System Works at EVO. It will start from August 3rd till 5th 2018.

The game behind the famous anime series by Studio Trigger, Kill la Kill will be making its debut in EVO 2018. The demo will be available to play and the characters “Ryuko Matoi” and “Satsuki Kiryuin” will both be playable.BlazBlue: Cross Tag Battle will also be available to play at EVO. You can read for more information about Kill la Kill The Game: IF in our previous article. 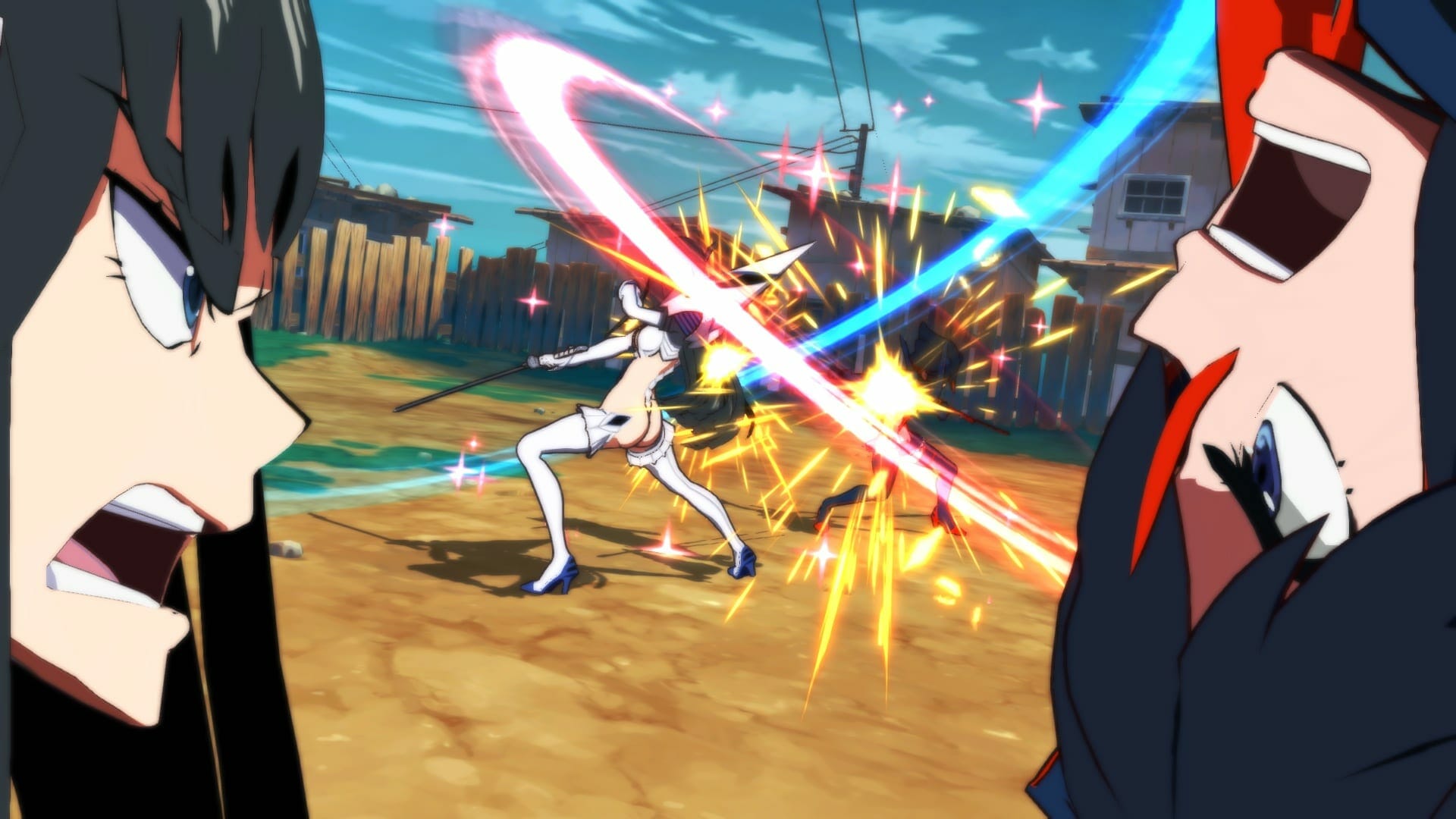 Guilty Gear For Switch At EVO 2018

If you are a fighting game fan then you must be aware of the Guilty Gear franchise. Arc System Works thought to surprise people by bringing the original Guilty Gear on Switch. Of course, it would be playable at the EVO. It kind of makes me happy to see so many new titles keep coming to Switch and there will more to come which we will make sure to cover.

It’s an #EVO2018 surprise! We have a new station set up to debut the #Switch version of the original #GuiltyGear.

Come swing by and be one of the first to give it a shot! pic.twitter.com/0DMmHCsAps

Arc System Works planned a World Premier announcement on August 4th which I believe they will be announcing a new fighting game as I wrote earlier. 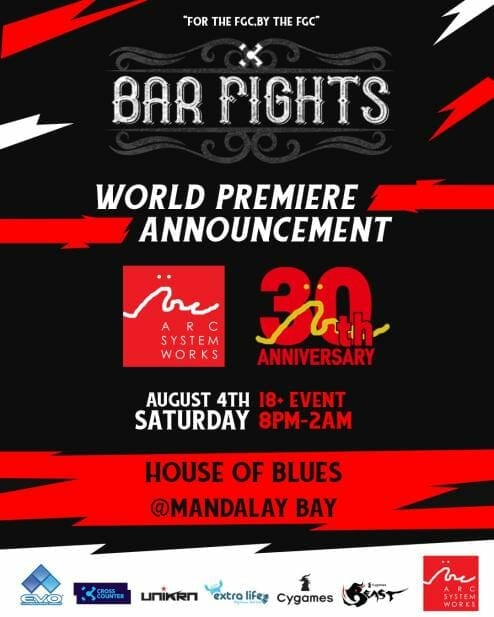 Will it be a fighting game or will it be a game of a different genre? Tune in with us to find out.

What do you guys think what kind of game will Arc System Works be revealing? Tell us down below in the comments.