All new iPad Pro the bigger the better 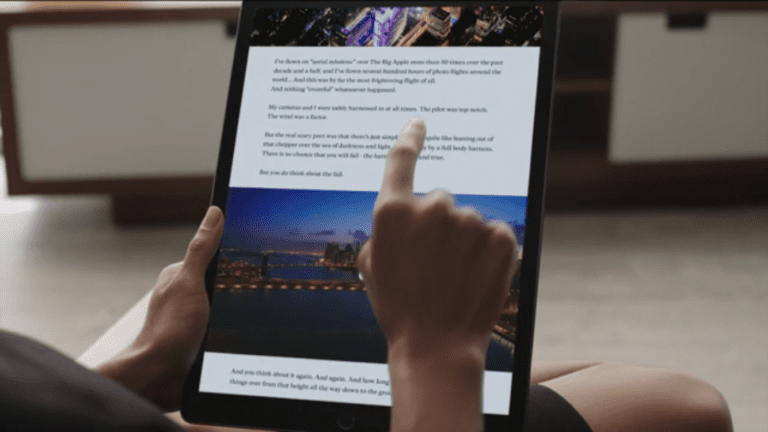 iPad is the ultimate expression of Apple vision of the future of computing. Apple have the biggest news in iPad, since the iPad. “It’s a really big iPad, it is iPad Pro” stated Tim Cook. iPad Pro is the most capable and powerful iPad created. iPad Pro screen size is 12.9 inches and has about 5.6m pixels, more than a Retina MacBook Pro. Width of the iPad Pro is the same as the height of the iPad Air, so you can run iPad Air apps with additional space to the side. iPad Pro comes with A9X chip, with 2x memory bandwidth and 2x storage performance. This is actually desktop class performance. A9X is 1.8x faster than the A8X in the Air 2. Moreover it has 2x graphics performance, for “console class” performance. iPad Pro is faster than 80 percent of the PCs that shipped in the past six months, and graphics are faster than 90 percent of those PCs. iPad Pro battery life is just 10 hours. That could be a little disturbing for the Apple users as the last generation of iPad could last up to days. So now Display do deserve a good sound system as well. So the new iPad Pro have four speaker audio system that balances stereo and frequencies depending on how you hold it. 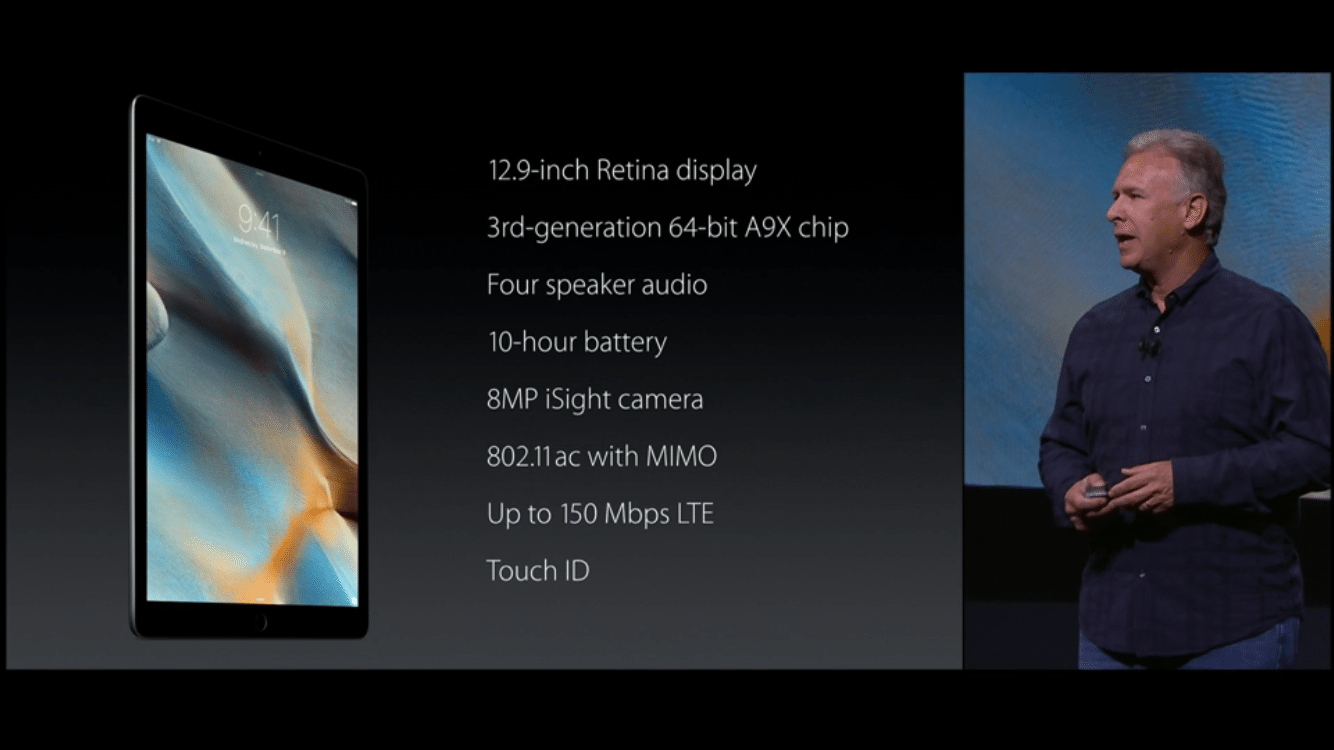 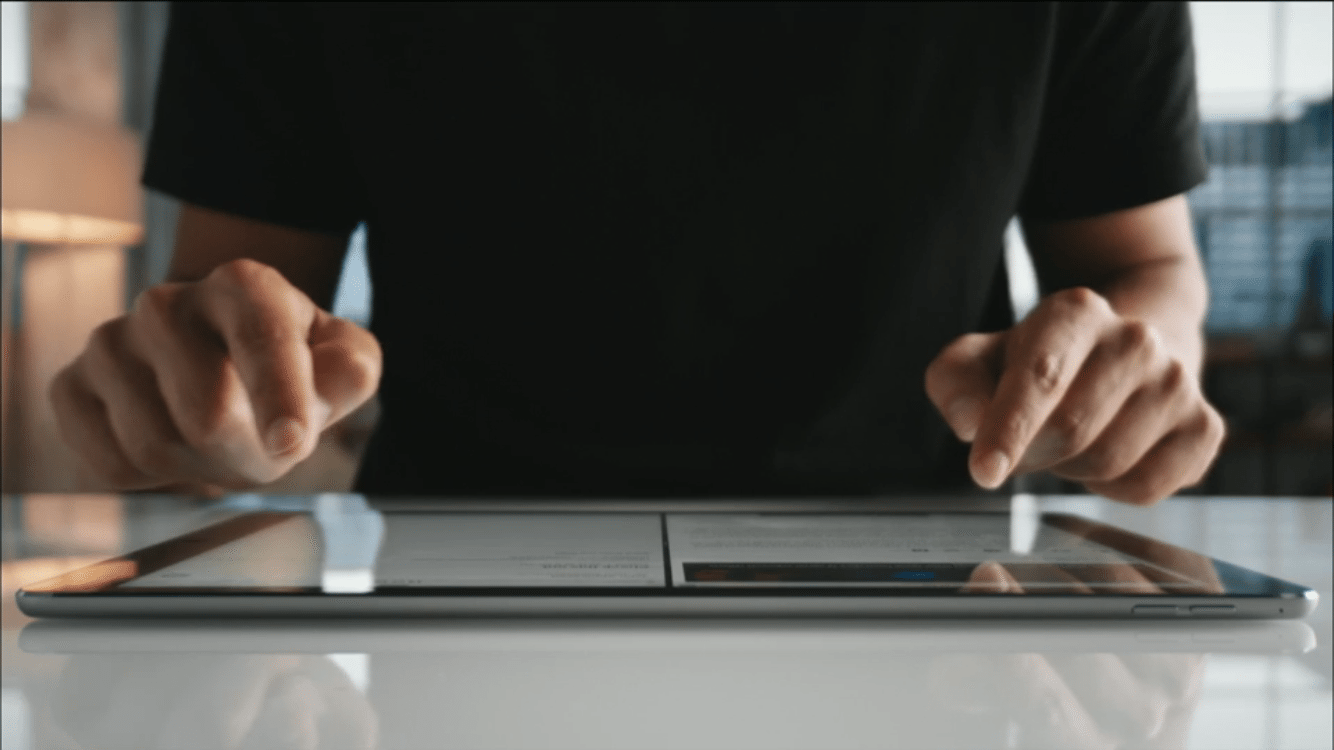 Now let’s talk about the Physical keyboard from Apple that is similar to a Microsoft Surface. So now it can be called as iPad Surface Pro. There’s a new connector on the side of the iPad Pro called the Smart Connecter, it carries power and data to the keyboard. And therefore your iPad Pro is attached to the strong griped external keyboard, which you can carry anywhere and everywhere. Moving toward the Apple Pencil. Touch is the primary method of input with the iPad. Apple designed Apple Pencil, this began by reengineering the display. Highly responsive sensors built into the tip of Apple Pencil sensor pressure, tilt, and stroke. Its unique tip signature allows it to be used simultaneously with your fingers. Worth using pencil indeed. 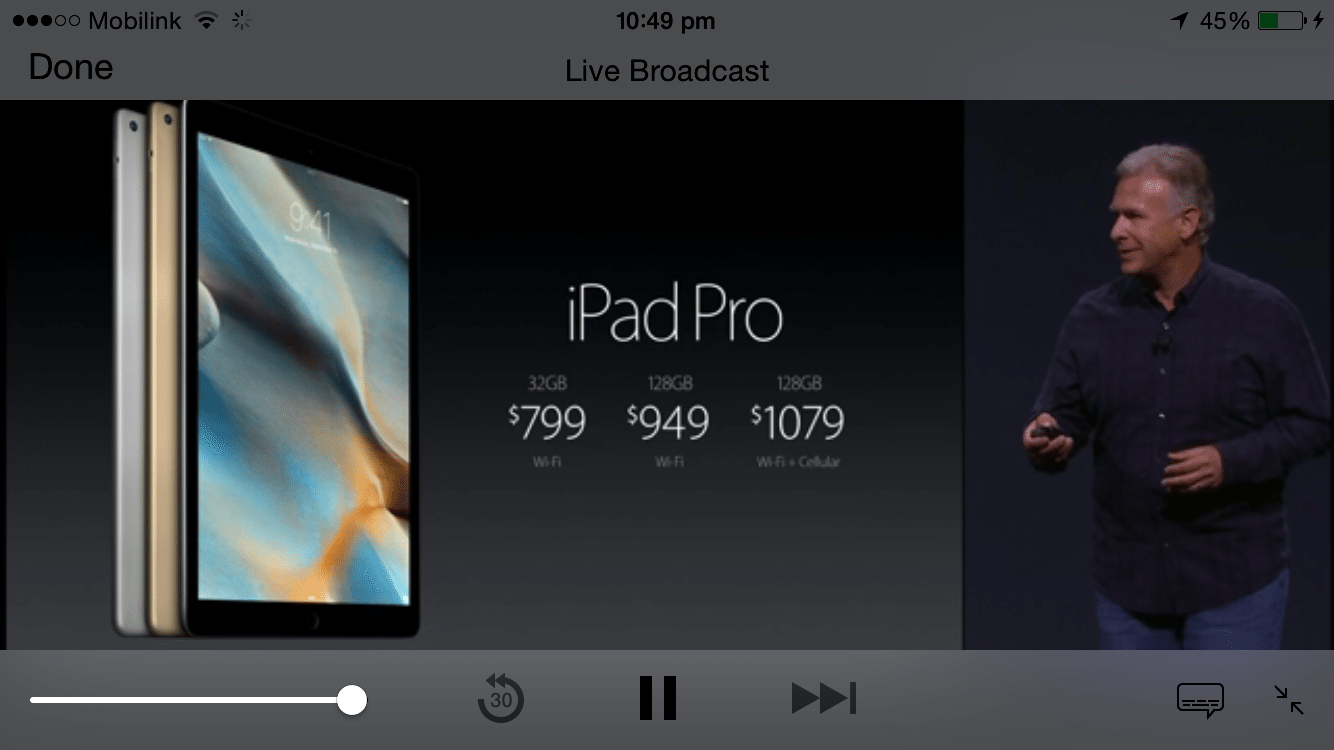 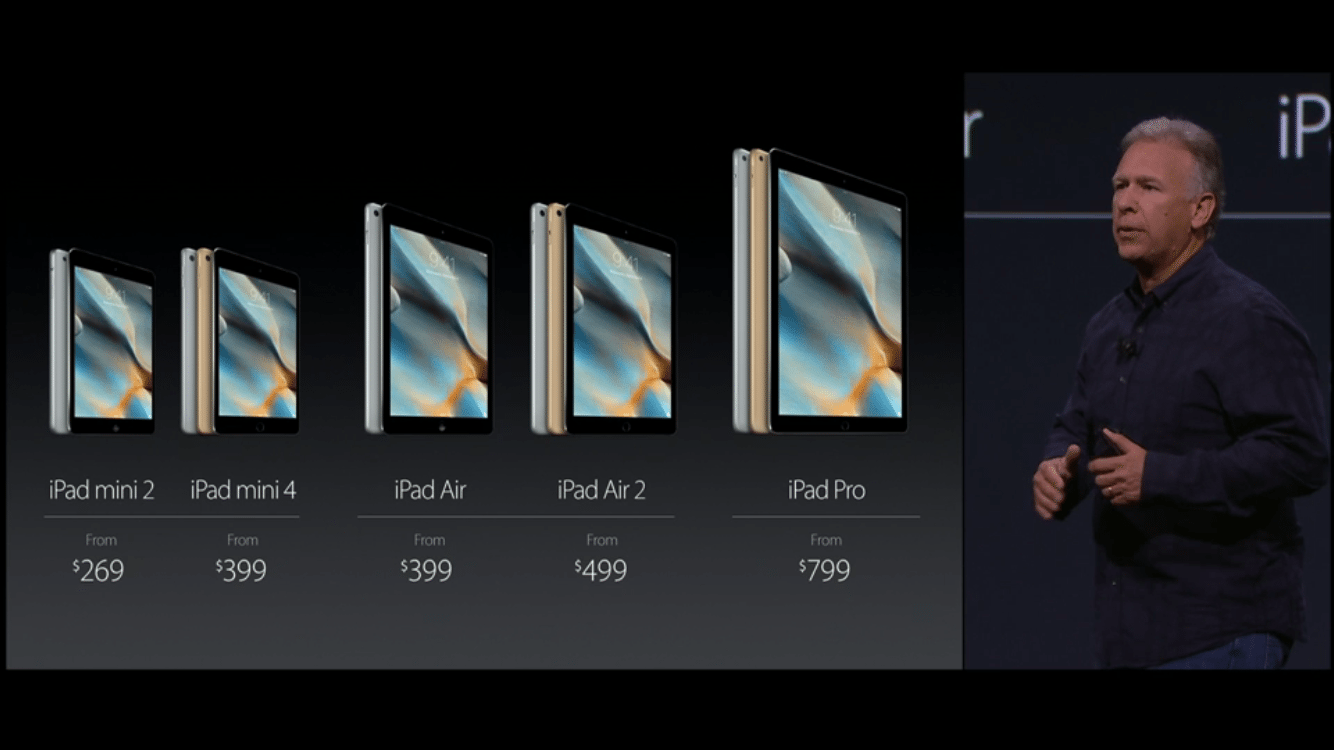 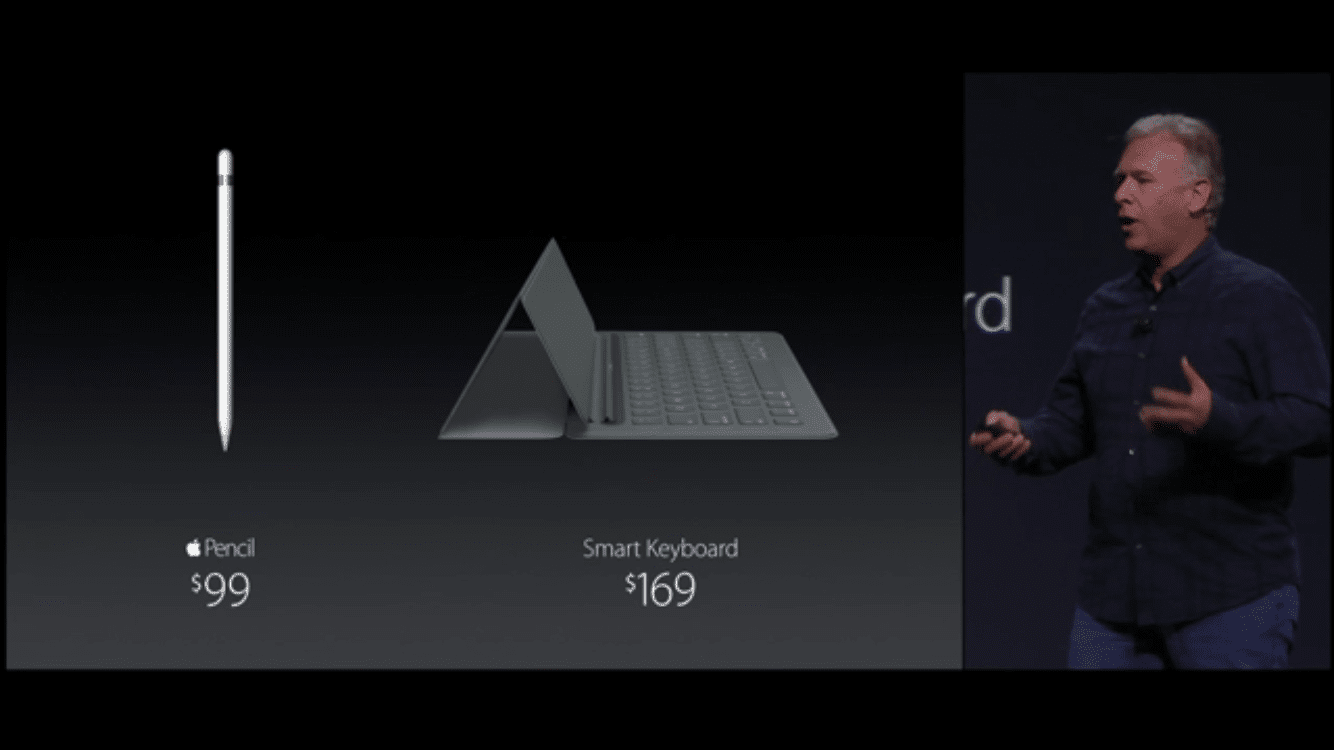