A New Key Visual for Haikyuu!! Season 4 Anime Has Been Revealed 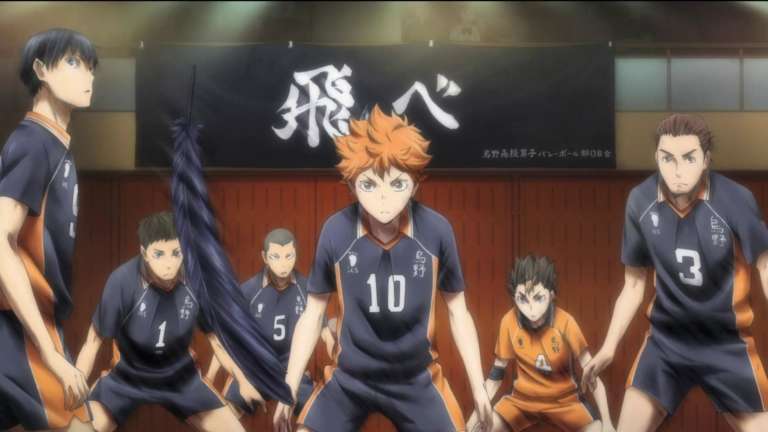 A new key visual for the anticipated Haikyuu!! season 4 has been revealed. The show will begin airing from January 2020

When compared to genres we have countless shows which fall into the popular genres like shonen, school, slice of life and recently Isekai. We do have sports anime but compared to the rest of the genres they are way too less but are great nonetheless. One of the shows is Haikyuu!! which not only won the hearts of sports-loving fans but also the people who don’t watch or like sports including myself. There are 3 seasons in total which all of them are insane. Fans have been waiting for Haikyuu!! season 4 since Haikyuu!!: Karasuno Koukou vs. Shiratorizawa Gakuen Koukou aired in 2016. We finally are getting a 4th season after waiting for like 3 years and a new key visual has been released along with a new promotional video for Haikyuu!! Land vs. Sky OVA. 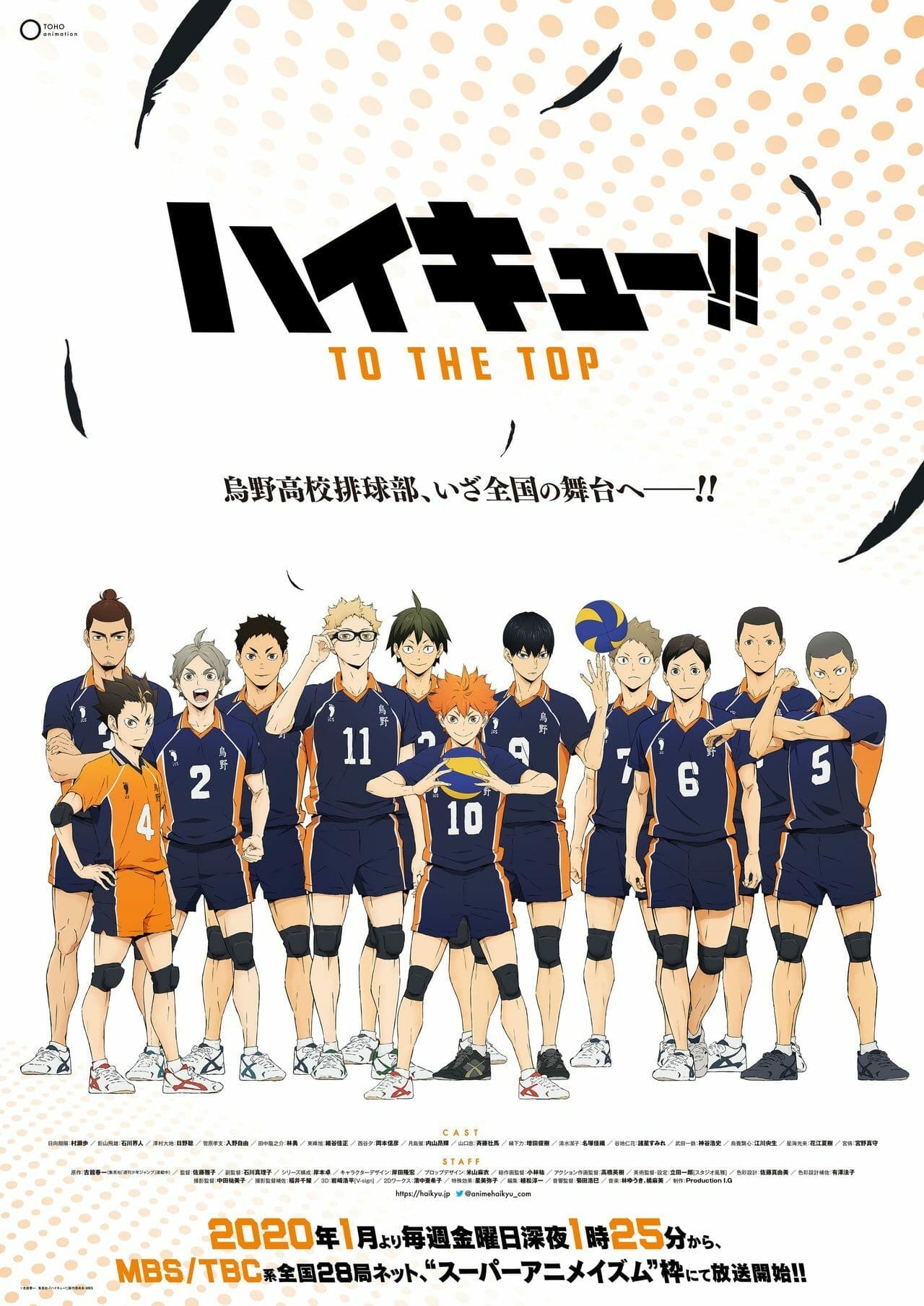 The show will be produced by Production I.G. with the same cast returning for season 4. More of the staff details are to be expected to be revealed at a later date however it is expected to be same.

Check out the PV for the upcoming Haikyuu!! Land vs. Sky OVA down below.

If you’re not familiar with Haikyuu!!, the show is based on the manga series by Haruichi Furudate. MAL describes the synopsis as:

The whistle blows. The ball is up. A dig. A set. A spike.

Volleyball. A sport where two teams face off, separated by a formidable, wall-like net.

The “Little Giant,” standing at only 170 cm, overcomes the towering net and the wall of blockers. The awe-inspired Shouyou Hinata looks on at the ace’s crow-like figure. Determined to reach great heights like the Little Giant, small-statured Hinata finally manages to form a team in his last year of junior high school, and enters his first volleyball tournament. However, his team is utterly defeated in their first game against the powerhouse school Kitagawa Daiichi, led by the genius, but oppressive setter dubbed the “King of the Court,” Tobio Kageyama.

Hinata enrolls into Karasuno High School seeking to take revenge against Kageyama in an official high school match and to follow in the Little Giant’s footsteps—but his plans are ruined when he opens the gymnasium door to find Kageyama as one of his teammates.

Now, Hinata must establish himself on the team and work alongside the problematic Kageyama to overcome his shortcomings and to fulfill his dream of making it to the top of the high school volleyball world.

Are you looking forward to Haikyuu!! season 4? Because I sure am. The show will begin airing in January 2020. 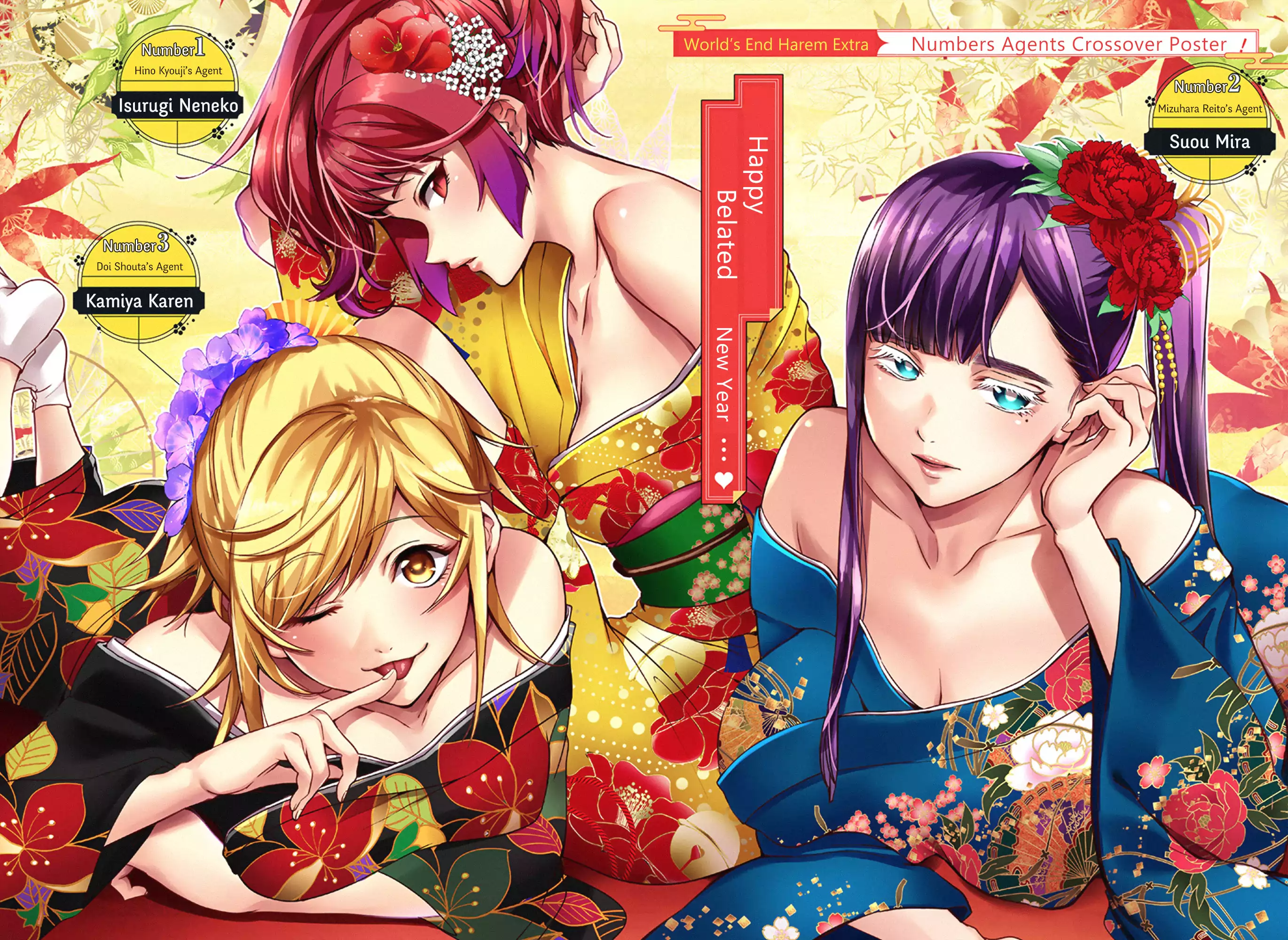