A New Gintama TV Anime Project Has Been Announced 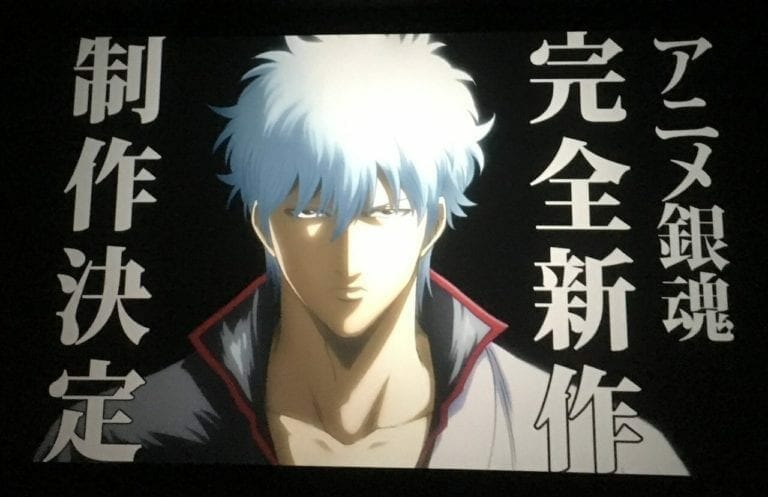 On this weekend’s fan event a new Gintama TV anime project has been announced. This could be a new possible TV anime series or it could be an anime movie as well.

A New Gintama TV Anime Project Has Been Announced

This could mean we might be getting a new anime series ever since Gintama°: Aizome Kaori-hen finished airing back in 2016. For those who are not familiar with the title or the series, it is an adaptation of manga series by Hideaki Sorachi. MAL describes the story as,

During the Edo period, Japan is suddenly invaded by alien creatures known as the “Amanto.” Despite the samurai’s attempts to combat the extraterrestrial menace, the Shogun soon realizes that their efforts are futile and decides to surrender. This marks the beginning of an uneasy agreement between the Shogunate and Amanto, one that results in a countrywide sword ban and the disappearance of the samurai spirit.

However, there exists one eccentric individual who wields a wooden sword and refuses to let his samurai status die. Now that his kind are no longer needed, Gintoki Sakata performs various odd jobs around town in order to make ends meet. Joined by his self-proclaimed disciple Shinpachi Shimura, the fearsome alien Kagura, and a giant dog named Sadaharu, they run the business known as Yorozuya, often getting caught up in all sorts of crazy and hilarious shenanigans.

It’s rare to see any anime fan who is not familiar with Gintama. The series is known for its subtle humor and hilarious parodies of the popular anime and manga series like Naruto, One Piece, Dragon Ball and many more. The manga is being published since Dec 8, 2003. There are many anime, movie, OVA adaptations of the show and fans would absolutely love another project. No further details have been revealed but we will surely publish an article as soon as we will get further details on this new Gintama TV anime project.

So, what do you think, what kind of this Gintama TV anime project would be? Will it be a new anime series or a movie? Let us know what do you think down in the comments below. Since you’re here make sure to check out, Dota 2 new patch 7.21c is now live bringing minor nerfs and buffs to the meta heroes. Here’s how you can enable dark mode on Messenger. 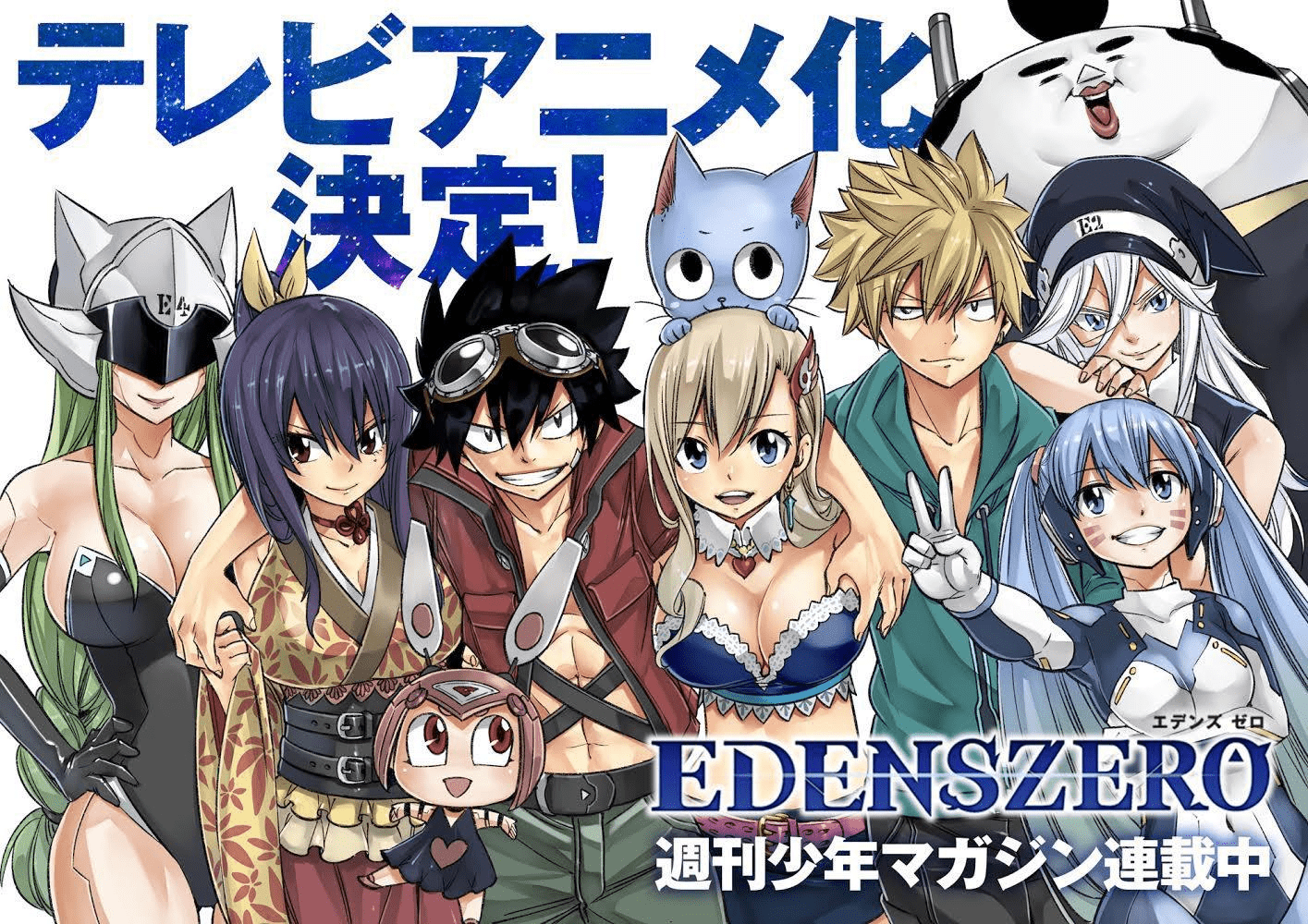