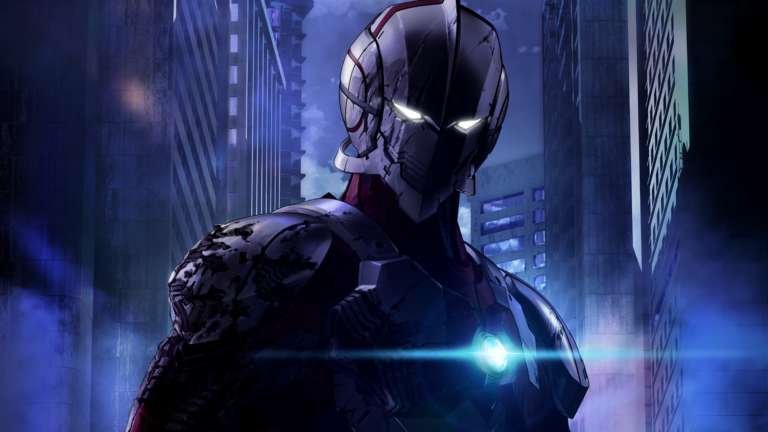 The official website of the 3D CG Ultraman has announced Ultraman anime season 2 a few moments ago. The cast from first season will return for the 2nd season.

Ultraman is a 3D CG original anime series by Netflix. Season 1 was produced by Production I.G and Sola Digital Arts, season 2 will also be produced by the collaboration of both companies. The news for the second season was made during the 2019 Annecy International Animated Film Festival in France. More details down below

Netflix has been working hard to increase its anime catalog as they keep adding and announcing anime for its library. Ultraman aired on Netflix on April 1, 2019, and just after a month of airing the company has green-lit the second season. The cast from the season 1 will return for season 2.

Netflix describes the story as,

Several years have passed since the events of Ultraman, with the legendary “Giant of Light” (光の巨人 Hikari no Kyojin) now a memory, as it is believed he returned home after fighting the many giant aliens that invaded the Earth. Shin Hayata’s son Shinjiro seems to possess a strange ability, and it is this ability, along with his father’s revelation that he was Ultraman, that leads Shinjiro to battle the new aliens invading the Earth as the new Ultraman 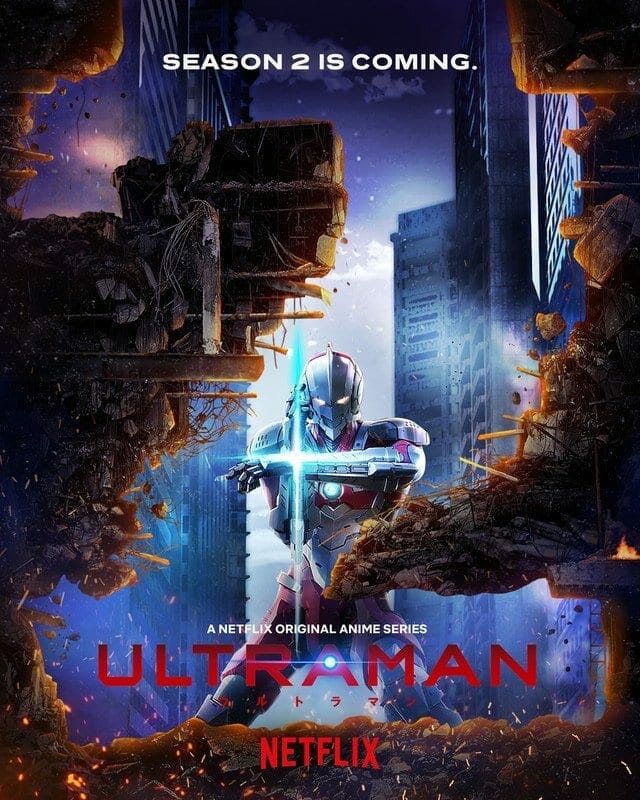 Netflix did not announce a specific release date for season 2 but it might be released in 2020 or it could be 2021 as well. Have you watched season 1? Let us know about your views about Ultraman season 2 down in the comments below.