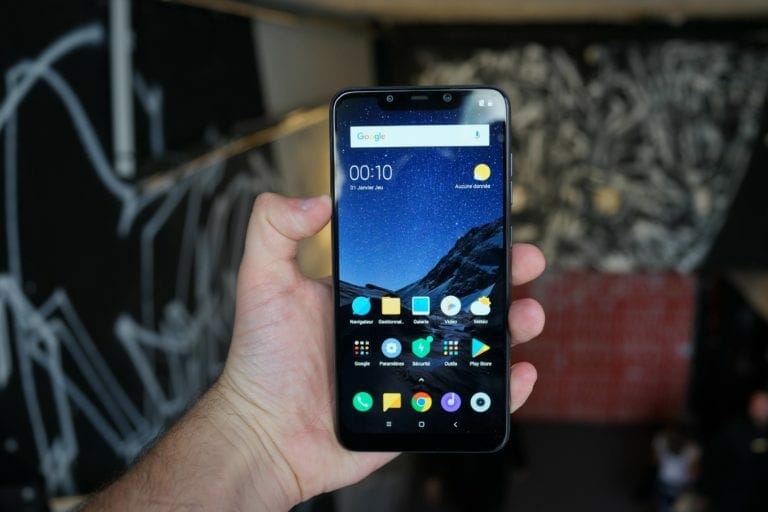 Xiaomi India while promoting for new Pocohphone F1 70% deal Flipkart hinted at new Pocophone F2. According to the poster shared on Twitter by Manu Kumar Jain, Managing Director – Xiaomi India, the new F2 is coming in 6-8 months. Users who will opt-in the deal will get 14,700 INR off on their next Pocophone upgrade.

If you closely look at the poster, the Pocophone F1 will cost you around 78$ or 5,799 INR which is again insane but there is a catch. You still will pay full price to Flipkart but once the new F2 launches they will buy back the device for 14,700 INR if you decide to upgrade to F2.

As it can be seen from the above poster, though Xiaomi has not revealed anything yet related to new Pocophone F2. As far as we know the new was not supposed to be announced until next year. Xiaomi Pocophone F1 is the first budget smartphone with Snapdragon 845 Processor in it. Most of the people are already calling it flagship killer killer.

If you remember the same thing happened with OnePlus 1, the company tried to include everything a flagship killer phone had at that time with the very reasonable price tag of 400$. Though Xiaomi went ahead and released this powerful and well-designed phone at the price of 300$.