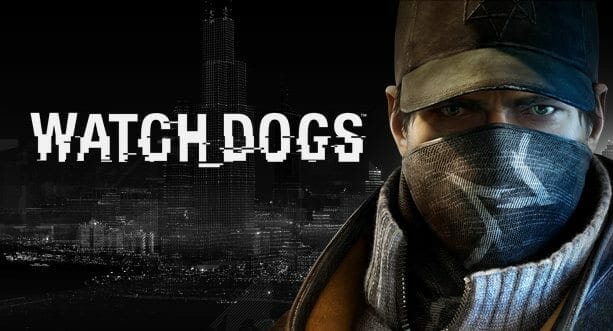 A few days ago, we covered the accidental listing of Watch Dogs Legion on Amazon UK. We are only a few hours away from Ubisoft’s E3 conference and it seems that the Watch Dogs Legion Box Art leaked ahead of the launch. It seems that while Watch Dogs is supposed to synonymous with security and privacy, the game is doing anything BUT staying under the radar.

While many people are still unclear what Watch Dogs Legion could be, the box art doesn’t help in clearing that up. We do know that the game will allow us to have a shifting protagonist as you can play as anyone in a post-Brexit London, however, we still have no idea about the plot of the game.

The box art for the game leaked only hours before the official Ubisoft E3 conference, which means this should be the final box art.

Cyberpunk 2077 similarly leaked yesterday before the Microsoft conference as well.

The box art is still perplexing and does little to answer our questions about the game, however we will get all our questions answered in only a few hours.

We do know that Ubisoft has stuck to their die-hard model of making 3 different variants of the same game, however we are still lost on a lot of details of the game.

One of the rumors about the game would be the removal of lethal weapons, but the box art shows lethal weapons are all over the place. Does this mean the other rumors surrounding the game are also invalid?

While Watch Dogs had a rocky start in this generation, Watch Dogs 2 performed better in terms of sales and reviews. Let’s see if third times is truly the charm for this series and where will it be going with this bold new direction. We can’t wait for the reveal!

For now, all we can do is wait for Ubisoft’s E3 conference to get more answers, until then, whats your take on the box art? Let us know in the comments section below. 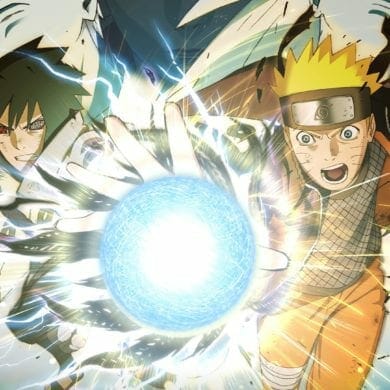