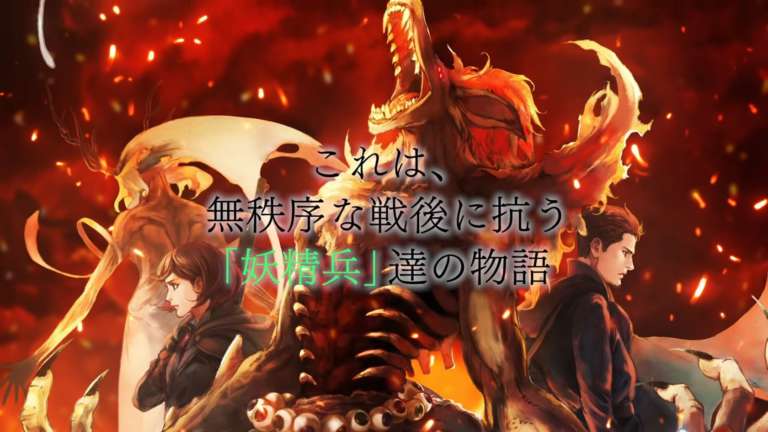 The 2nd part of Fairy Gone TV anime is planned to air in October 2019. The anime will have a total of 24 episodes.

Fairy Gone is the original anime series produced by P.A. Works under the direction of Kenichi Suzuki. The anime started its broadcast from April 8, 2019, and is currently airing. The studio has announced the total episodes of the first season of the anime and it is 24. The anime will broadcast the 7th episode tomorrow. 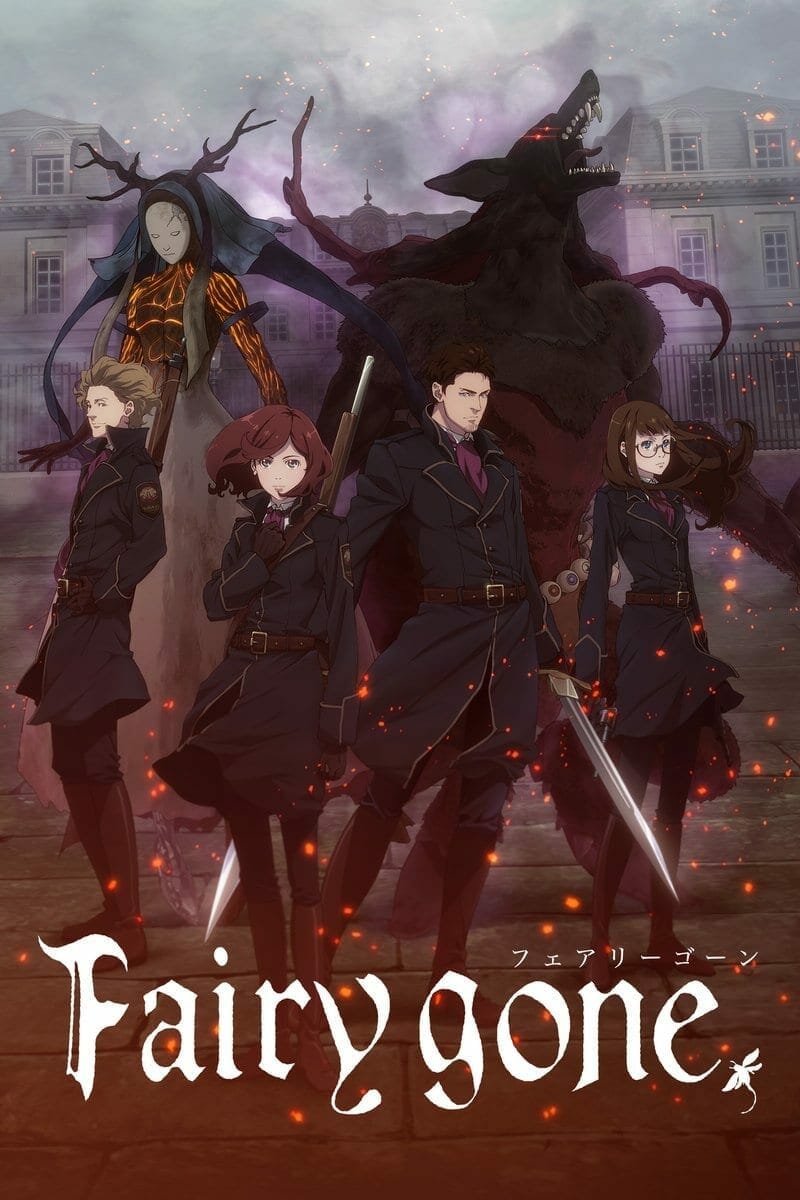 The synopsis of the show is,

“The story takes place in a world where fairies possess and dwell in animals, giving them mysterious abilities. By removing the organs of a possessed animal and transplanting them into humans, fairies can be summoned as an alter ego and be used as a weapon. Such individuals who used fairies as war tools were called “Fairy Soldiers.” Once the war was over and they completed their roles, the soldiers lost their purpose. Some began working for the government, some joined the mafia, and some even became terrorists, as each chose their own way to live.

Nine years have passed since the war. The protagonist Mariya is a new recruit of “Dorothea,” an organization which investigates and suppresses fairy-related crimes. Amidst the unstable political situation, criminals with lingering wounds from the war and past conflicts emerge and engage in terrorism as an act of revenge. This is the story of Fairy Soldiers, fighting for their own justice in a chaotic postwar world.”

The anime’s 2nd-cour will start its broadcast from October 2019. 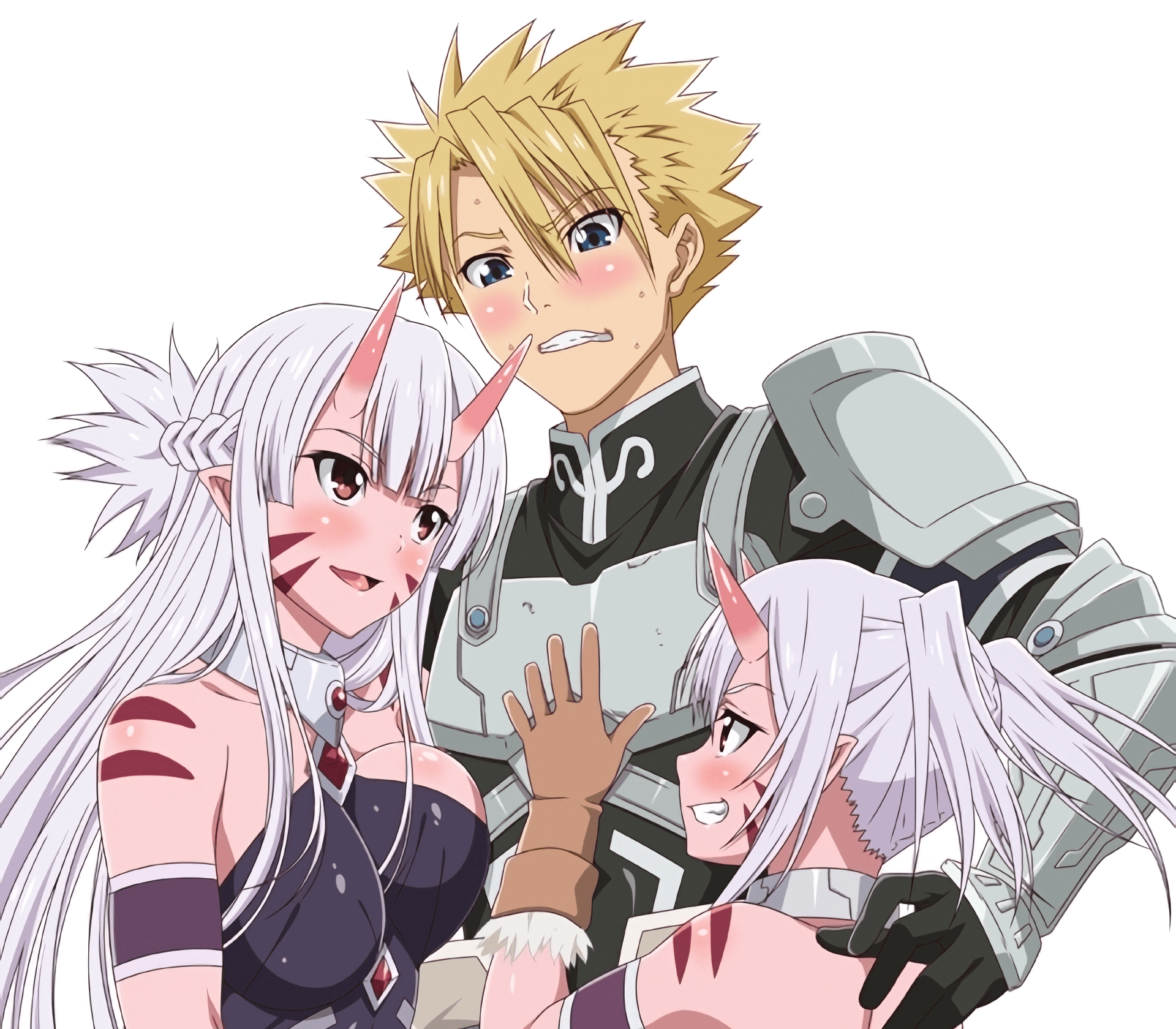