Reddit user RuthenicCookie seems to have high friends in high places as he manages to make a bold call on the /r/PS4 subreddit stating boldly that Sony will not be attending E3 2019 and only hours later for the news to be officially confirmed. It seems that there is a lot more information that Reddit user has also talked about the PlayStation 5 Specs and a lot more details on the upcoming console.

Keep in mind, this is all a rumor, so take all of the information below with a grain of salt. 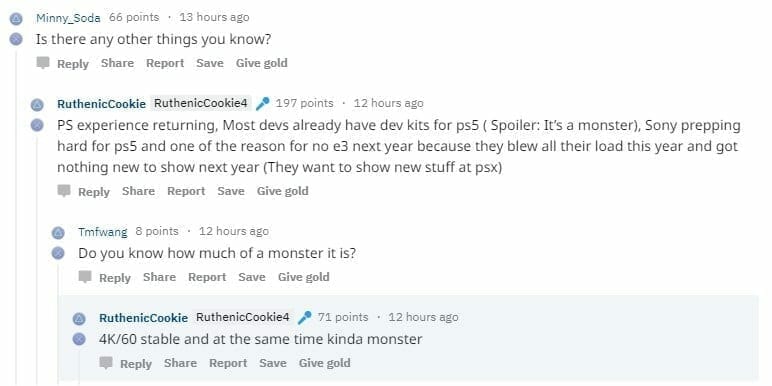 Cookie has further stated that the PS5 is set to be revealed in March or November of 2019 with PlayStation experience being the premier place for a lot of PS5 titles and the console to be shown. This could be why Sony has chosen to bow out of E3 2019, even though the PS4 was revealed at E3 2013.

While Cookie didn’t share much detail, he has specified that the PS5 will use a Ryzen 8-core CPU and calls the machine a monster. He even claims at one reply that the machine will be capable of 4K and 60 FPS. If these claims are true then the PS5 can be a real game changer for the industry.

The PS4 as it is was a much better powerhouse compared to the PS3 and was a welcoming development environment for the developers in this generation. The PS5 looks like it could have a lot of good promise.

To deliver such promising results, Sony will have to pair up with some strong GPU and it has long been speculated that Sony will use the new Navi line of GPU’s from AMD. 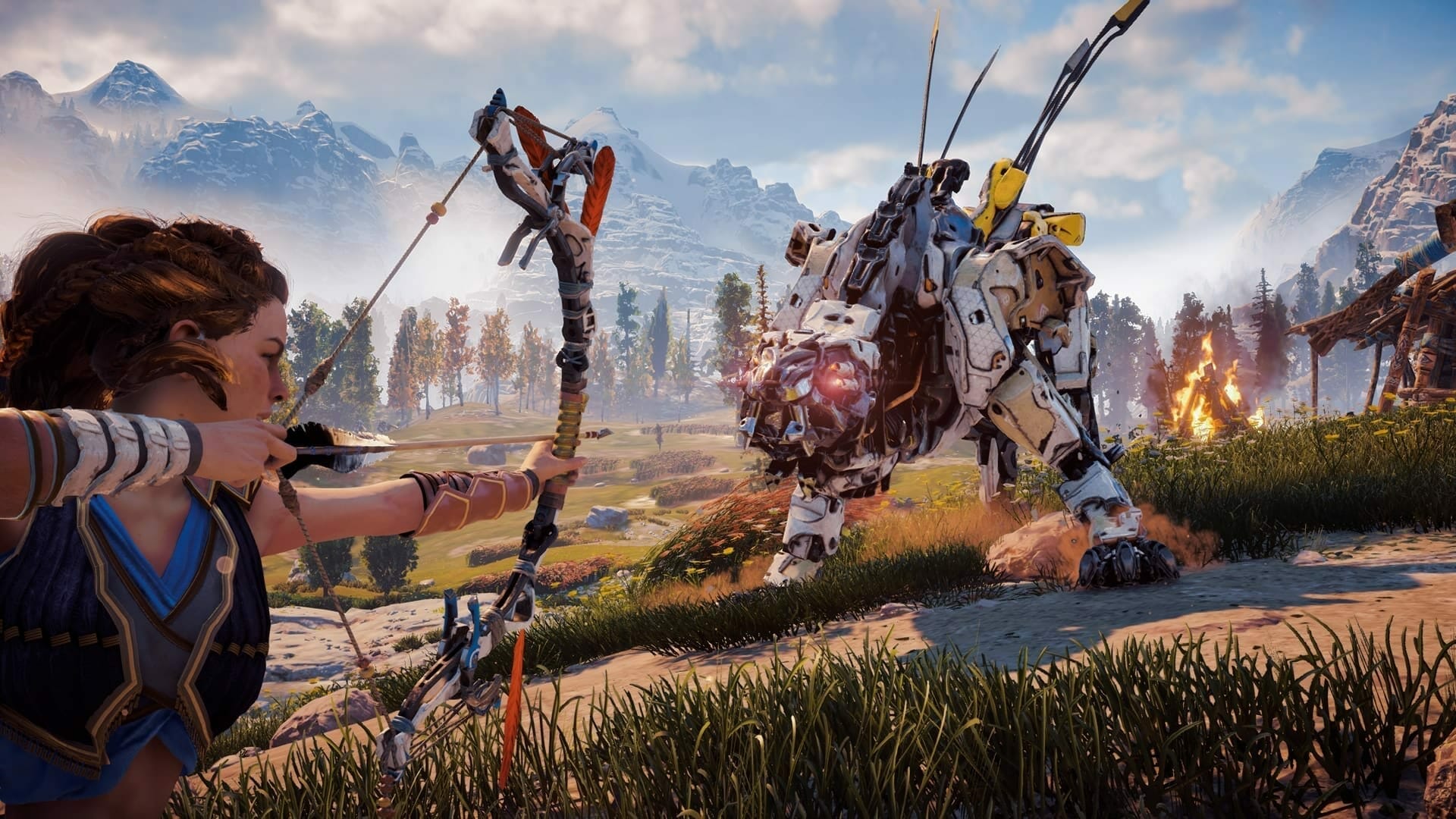 So far we are only aware of the CPU that will be used in the system. We are still in the dark about the consoles GPU, RAM, and other specifications.

While all the information currently available is rumored and based on speculation, we can make some good assumptions based on how much technology is evolving and what current consoles offer

We’ll be going over why we feel that these are reasonable specifications for the upcoming console. We’ve already discussed the CPU and GPU, but having at least 16 GB RAM is essential with modern gaming and that doesn’t restrict it to PC gaming, games are getting bigger, textures are getting larger and generally more memory is required to load various assets of a game.

Currently the base model comes in a 500 GB or 1 TB variant, and 1 TB is definitely going to become the minimum amount of storage in 2020, games are already reaching 100 GB on even consoles, like Red Dead Redemption 2 and now with 4K gaming, and it’s high-quality textures and videos, the storage requirement is only going to get bigger. 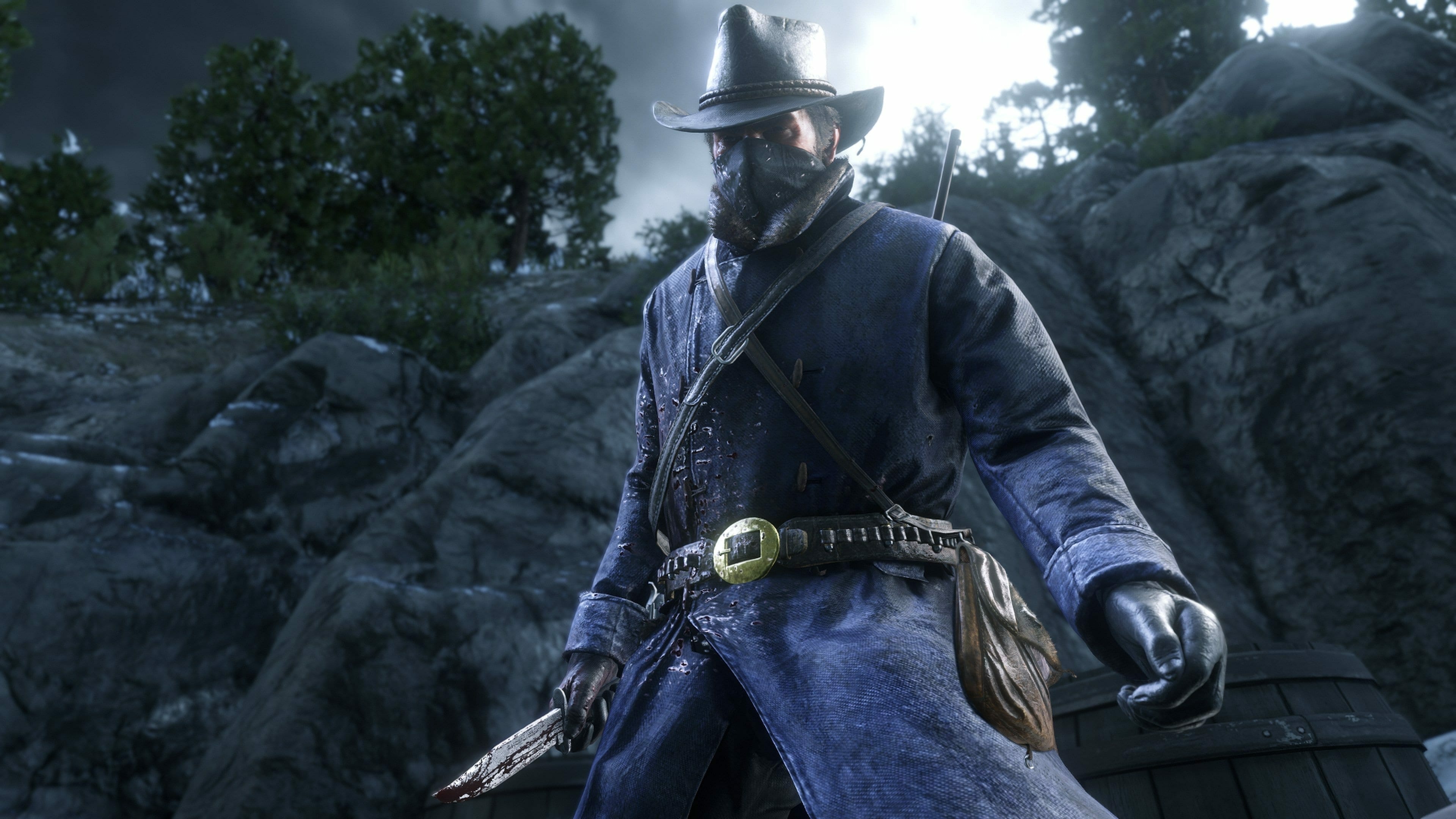 Another edge that Xbox One X has on PS4 Pro is the ability to play 4K UHD Movies on the system, which even the Xbox One S can, and PS4 Pro can’t, we expect PlayStation 5 to support that from day one.

Currently, the PS4 Pro supports checkerboarding 4K, which to be blunt, means that it doesn’t actually render in true 4K, as opposed to something like the Xbox One X, which has Native 4K. 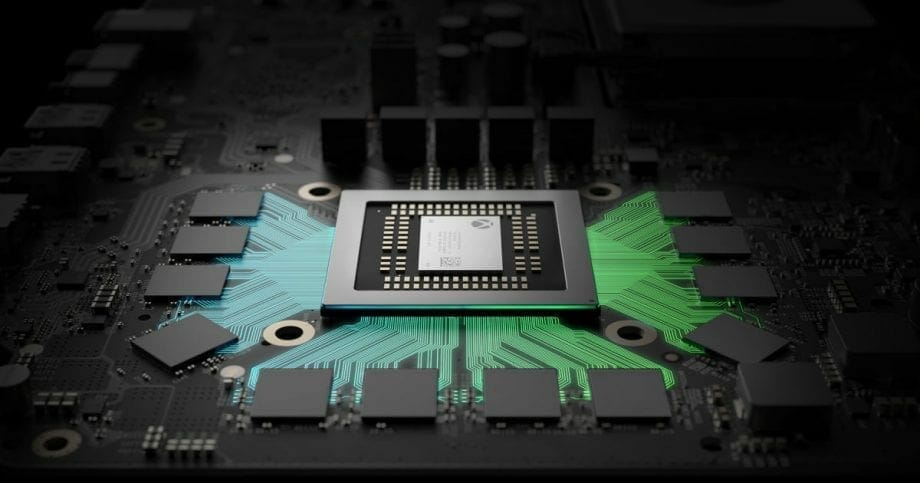 So it would make sense for the PlayStation 5 to be able to run games at Native 4K, which makes the jump in a generation more plausible, and we’d expect that to be the case. 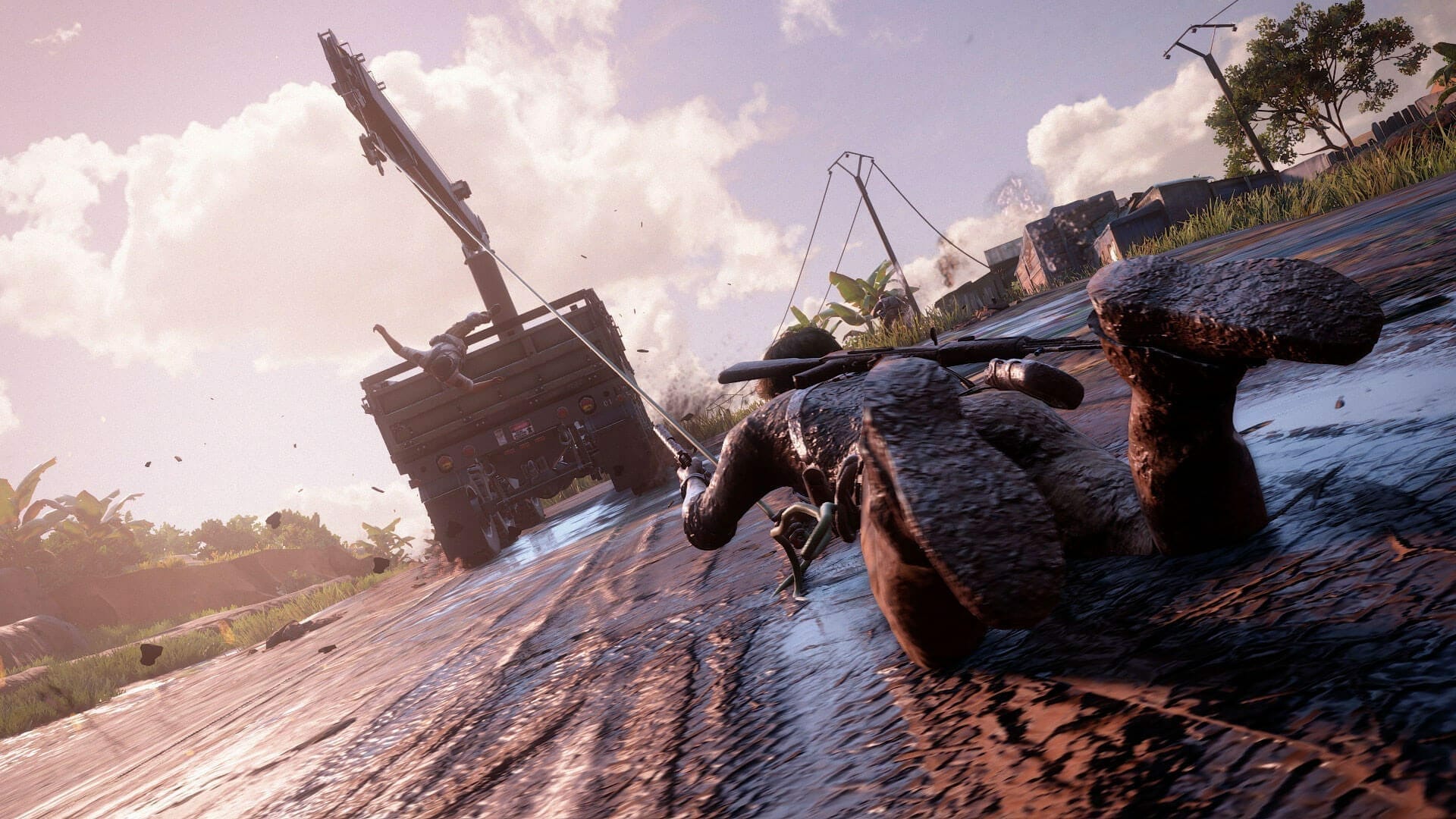 We’re obviously reaching a point where developers are pushing the boundaries of visual technology, from Ray Tracing to full facial capture that looks so lifelike that it’s hard to tell the difference anymore. 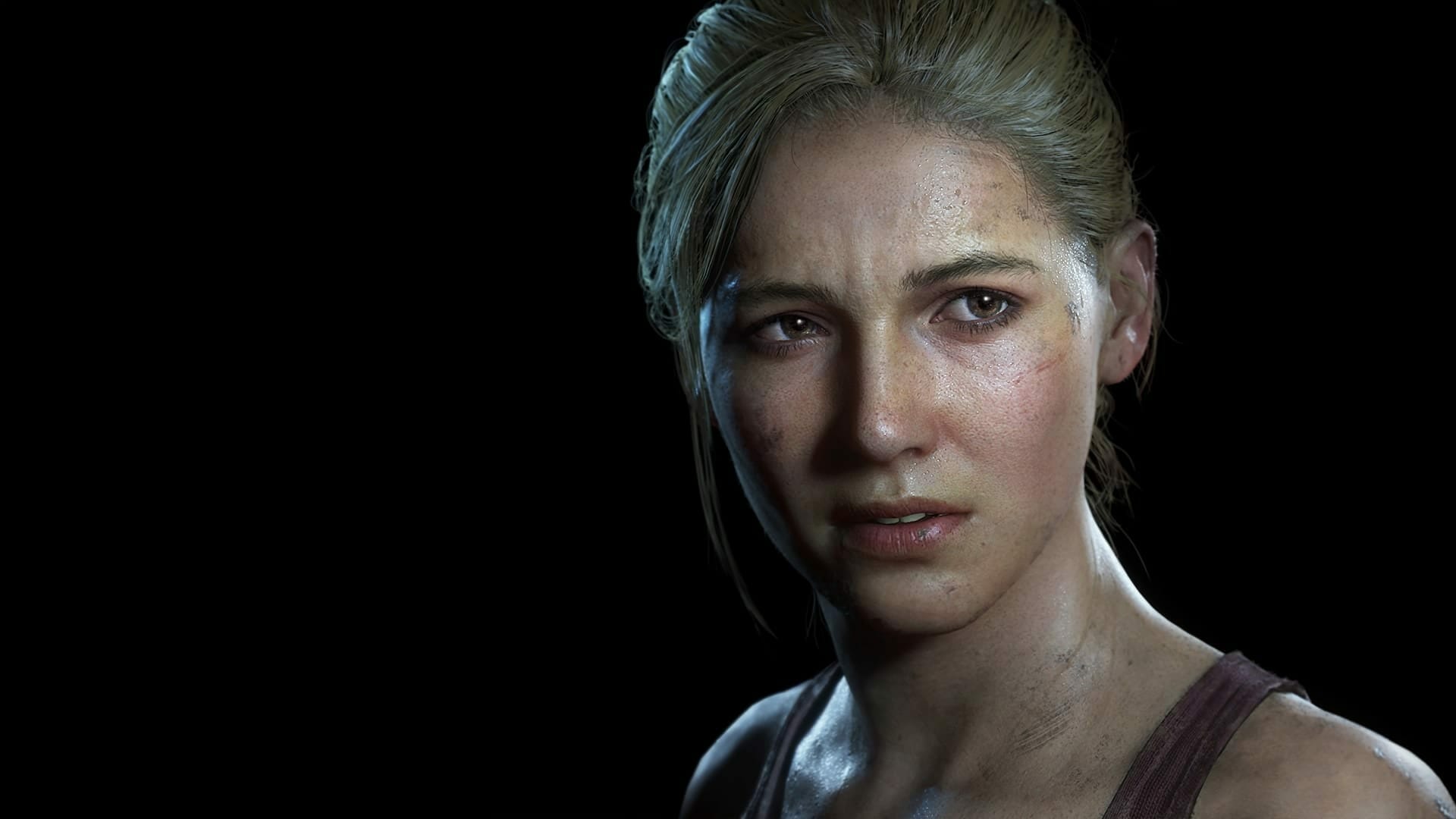 He further states that the console will cost $500. If the console is truly as powerful as Cookie says, it will be worth every penny that consumers will put into it.

Currently, this is all going to be treated as a rumor, but considering how modern technology and graphics have progressed, I would give this rumor a good base for speculation on the next-gen hardware. If the next gen systems CAN indeed deliver such stable frames and resolution, then we can look at 4K as the new 1080p standard.

What are your thoughts on the rumor? Let us know in the comments section below.