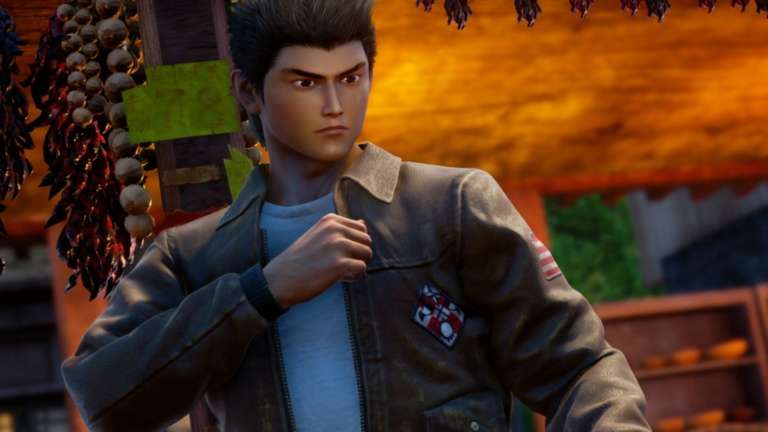 Shenmue III is an upcoming action-adventure game developed by Neilo and Ys Net. The game is finally coming to PC and consoles this year and is being published by Deep Silver. Now the official Shenmue 3 PC System Requirements have been listed for PC.

The game has been part of an on-going controversy, after it was revealed to be an Epic Store Exclusive for PC, despite being marketed for Steam during its Kickstarter campaign.

This is a pretty demanding game according to these requirements. You’ll need a minimum quad-core i5 to run this title and a fairly decent GPU like the GTX 1070 if you’re looking to max out the game. The main surprise, however, is the storage requirement, which is a whopping 100 GB. Even games like Red Dead Redemption 2 don’t require much in total.

This leads to questions whether the game’s optimization isn’t all that good, because very high storage sizes are an indicator of that. The game also requires a constant internet connection, which could very well indicate that it will have denuvo.

While you’re here, make sure you check out the system requirements for recently announced titles as well.

What do you think about the system requirements for the game? Let us know in the comments below and share your thoughts. 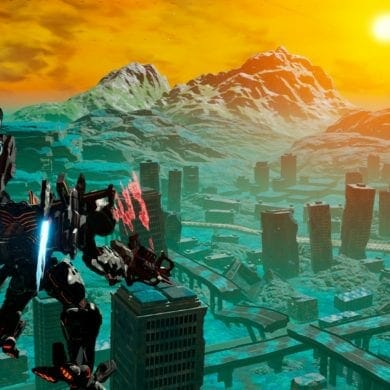