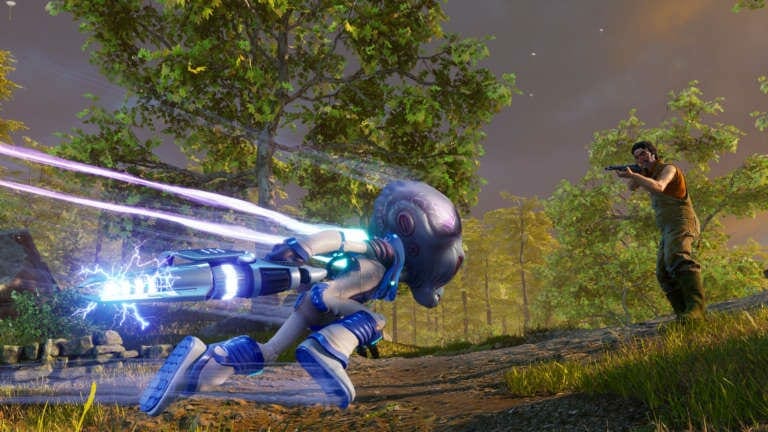 These are fairly modest requirements, and by the time this game is available on Steam, we expect most people to have systems ready to handle it without any major hitches. An i5 is listed in the minimum requirements, and we urge everyone to upgrade to at least a quad-core system for the future.

The game is headed to PC, Xbox One and PS4 sometime next year, in 2020. You can wishlist the game on Steam here. The game is a complete remake of the classic game and will feature modern visuals and controls. Check out the E3 trailer for the game below.

E3 is still going on and we expect even more games to be revealed by a ton of publishers and developers. It’s nice to know that the PC market is still very much alive, and the majority of titles are headed to the platform as well.

What do you think about the requirements for the game? Are you interested in it? Let us know in the comments below and share your thoughts. 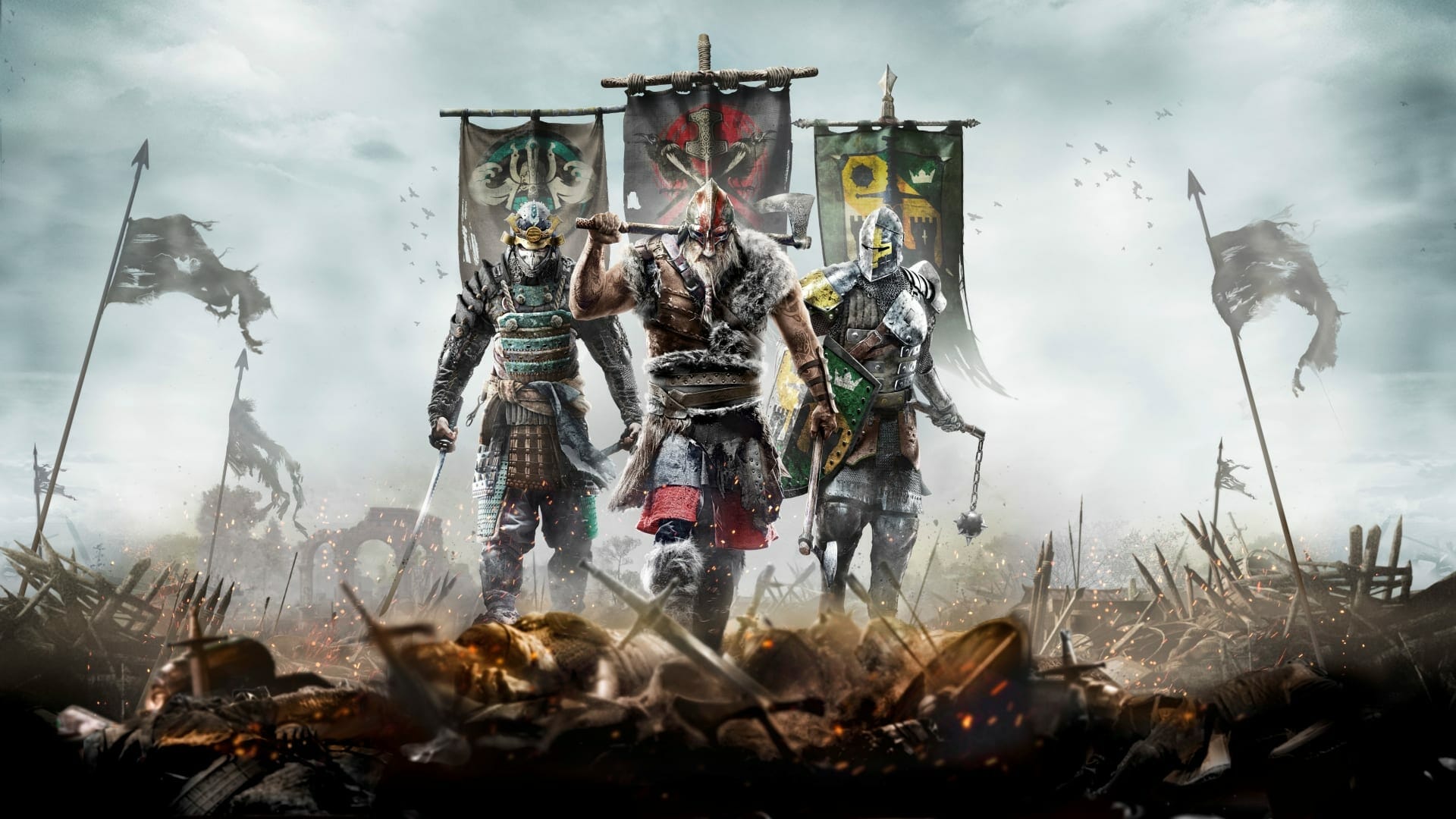 For Honor Free Weekend Announced by Ubisoft for PC, PS4 & Xbox One